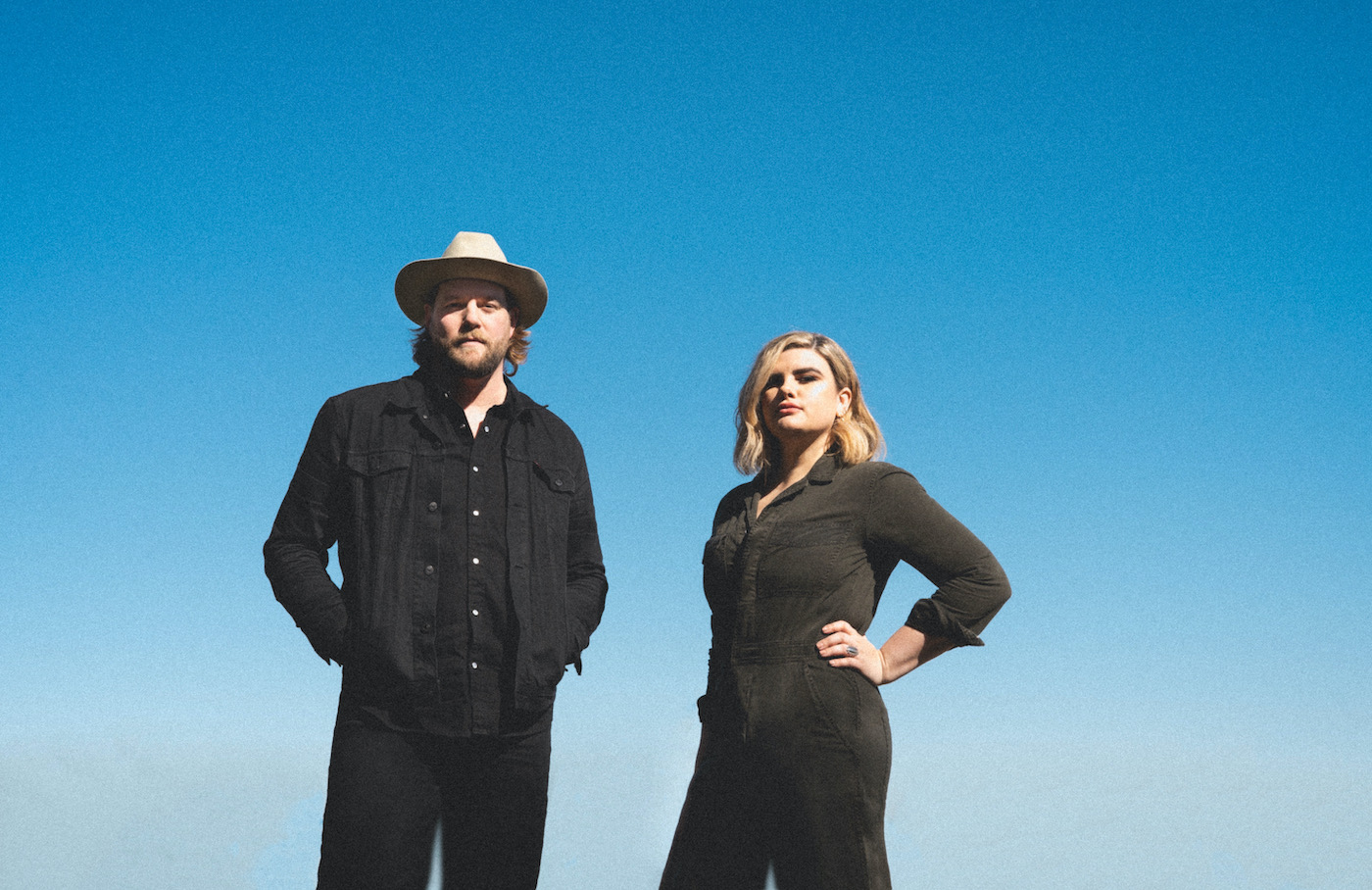 We’ve rented sprinters and vans when bringing a band, but we usually just bring our personal vehicle when it’s just the two of us. We used to have a Prius and that always allowed us to travel very cheaply and efficiently. We ran out of gas on the interstate several years ago somewhere in Nebraska just as a snowstorm was starting up. We were really in a pinch and just as we began to panic, a nice family with 3 or 4 kids in a suburban pulled up. They had to drive about 15 miles to the nearest station, purchase a gas can and drive the 15 or so miles back to help us out. We offered them some cash but they refused. They simply wanted a CD.

It’s not easy. For years we lived off of bar food, truck stop fare and fast food. We used to drink those green smoothie things or a V8 at gas stations thinking that we were stemming the tide. Now, we try to bring snacks in a cooler or find healthier options along the way. Eating healthy on the road has definitely been something we’ve become more mindful of as we’ve gotten older.

When I was much younger I played with a heavier pick so I broke strings quite often. Now I don’t really break many if at all. I personally have grown to love the sound of dead strings so I only change them out a couple times a year. A couple years ago I got gifted several packs of Martin strings so I’m still working my way through those.

We don’t really have a specific rehearsal space. We run through stuff backstage, in hotel rooms, in the car, on stage during soundcheck. If we ever have a full band, we’ll use one of the studios that our label owns to rehearse when there is a window of time when no one is recording.

The “song” was titled “Another Night Downtown.” I had been playing the guitar for about 6 weeks or so. I basically took the chords and melody to “Wonderwall” and just wrote my own lyrics. It’s talking about being broke and being down and out on the streets after a long night out on the town. I was 12 years old. What in the hell does a 12 year old know about a night downtown, much less ANOTHER night downtown?!

I’ve had multiple first gigs. My first performance was playing the song mentioned above in my 6th grade talent show. At my birthday party when I turned 13, my parents rented out the ballroom at a local country club and my band performed for all of my friends and classmates. We played nothing but Nirvana, Green Day and Bush songs.

Our first gig as Carolina Story was actually in a venue in the basement of a Methodist Church in Midtown Memphis. It’s most famous for being the place where Johnny Cash and the Tennessee Two played their first paid gig for a Women’s Bible Study Group during a Christmas fundraiser.

For a couple years after our son was born, I taught creative writing at a private school here in Nashville and had the opportunity to coach 3 sports. I had so much fun and still have so many incredible friends from that time. If I wasn’t doing music, that’s what I would be doing so it was fun to live that out for a time.

A lot has changed over the past 5-10 years with streaming being king. Our income usually is directly affected by how much we are or aren’t touring in a given year. We really earn a living out on the road. Not being able to tour for the past 6 months and for the foreseeable future is going to have a big impact on us and so many other working musicians. We hope that we can get back to it safely and soon!

That it’s a long, hard road filled with many mountains and valleys. There will be a lot of setbacks and a lot of small victories along the way. There’s no end destination or pot of gold at the end of the rainbow.  I know that I do it now because I simply must do it. It’s inside me. There’s no other option.

Founded in 2009, Carolina Story built their reputation the old-fashioned way, performing countless shows from coast to coast during a whirlwind six-year run that saw them gracing stages from the Grand Ole Opry to AmericanaFest. After taking a temporary break from the road to welcome two children into the world, the husband-and-wife duo returned in a big way in 2017, signing with the record label Black River Americana to release their studio debut, Lay Your Head Down.

Dandelion, their latest album, was released earlier this year. Connect with the group online and (eventually) on the road.