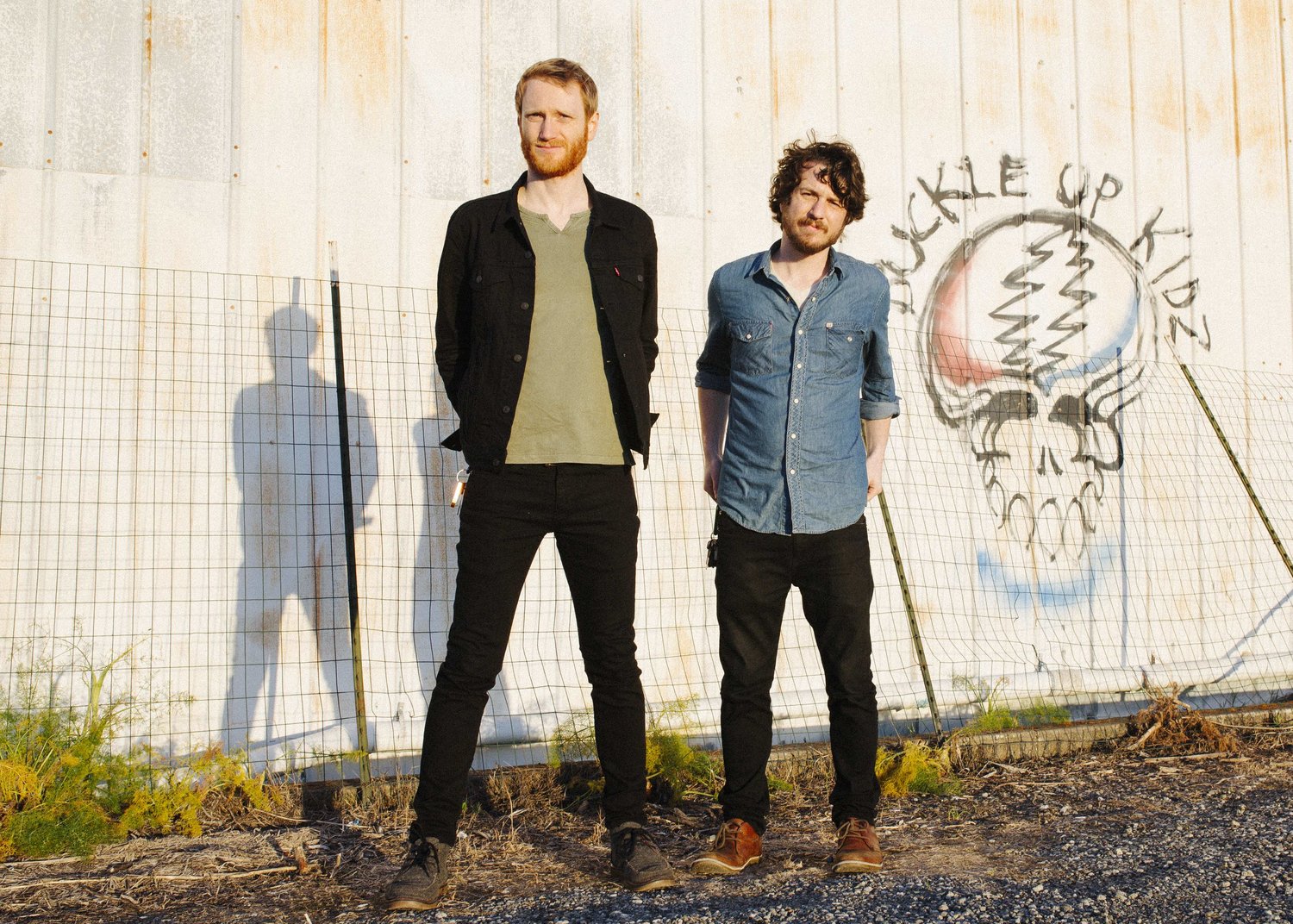 We drive a maroon 2011 Ford Econoline E-150 with about 167,000 miles on it, by the name of Gerald Ford (see track 1 side 1 of our new EP) We’re on the cutting edge of preventative medicine so no major repairs or breakdowns yet. Thanks Ford 👍

Well, Pat and Adam are vegetarians, so that’s one thing. They usually just chew lemon rinds or whatever they do. Also Pat’s superpower that he contributes to the band is to consistently find the best restaurant for the morning meal within a given radius. It’s uncanny.

I mean, like none. That’s not true, Avi can strum with some force. But it’s pretty rare. And once or maybe twice, the mandolin pickup fell off mid-show. Avi is a guitar tech for his day job so he scrambles to the rescue if anything like that happens.

Our home court is Avi’s living room in the Sunset District of San Francisco. There is a mid-century modern green couch, many clocks that don’t work, and a permanent drum set. He just found a rug under his futon, it looks great in the room actually. Sometimes we’ll hit up Scott’s rehearsal space in the Tenderloin or like somebody’s attic in Poughkeepsie before we start our tour.

Pat, Age 7: Title – “In The Snow” Lyric – “No one will enter their school today / everyone just will stay home”

As a band? Pretty sure we announced the band name opening as a duo for Chuck Prophet at a KC Turner house concert in the East Bay circa 2011. Before the band name, we had a killer scene at the Brainwash Cafe (RIP) in San Francisco which brought together beer, food, art, music, and laundry, the five points of the eastern star.

Bands are starting to make some money from streaming, and we got our song on a Coors Banquet commercial, so that’s nice. Also I don’t know if we’re just getting older but we used to be excited about a hundred dollars, now you can’t even get us to hang out with each other for less than eleventy billion dollars.

Release things and then think about them later. See: our new EP.

Conventional wisdom says the two frontmen of a band shouldn’t live on opposite sides of the United States, but that’s never seemed to deter Avi Vinocur and Patrick Dyer Wolf.

Goodnight, Texas is a band whose strength lies in unexpected sweet spots. Drawing their name from Pat and Avi’s onetime geographic midpoint (the real town of Goodnight in the State of Texas, a tiny hamlet east of Amarillo), the four-piece also exists at the center of its songwriters’ contrasting styles — via a 1913 Gibson A mandolin and a 2015 Danelectro, at the crossroads of folk and blues and rock ‘n’ roll, in a place where dry wit and dark truths meet hope and utmost sincerity.

The group will release The Senseless Age, their new EP, on 19 July. Connect with the band online and on the road.