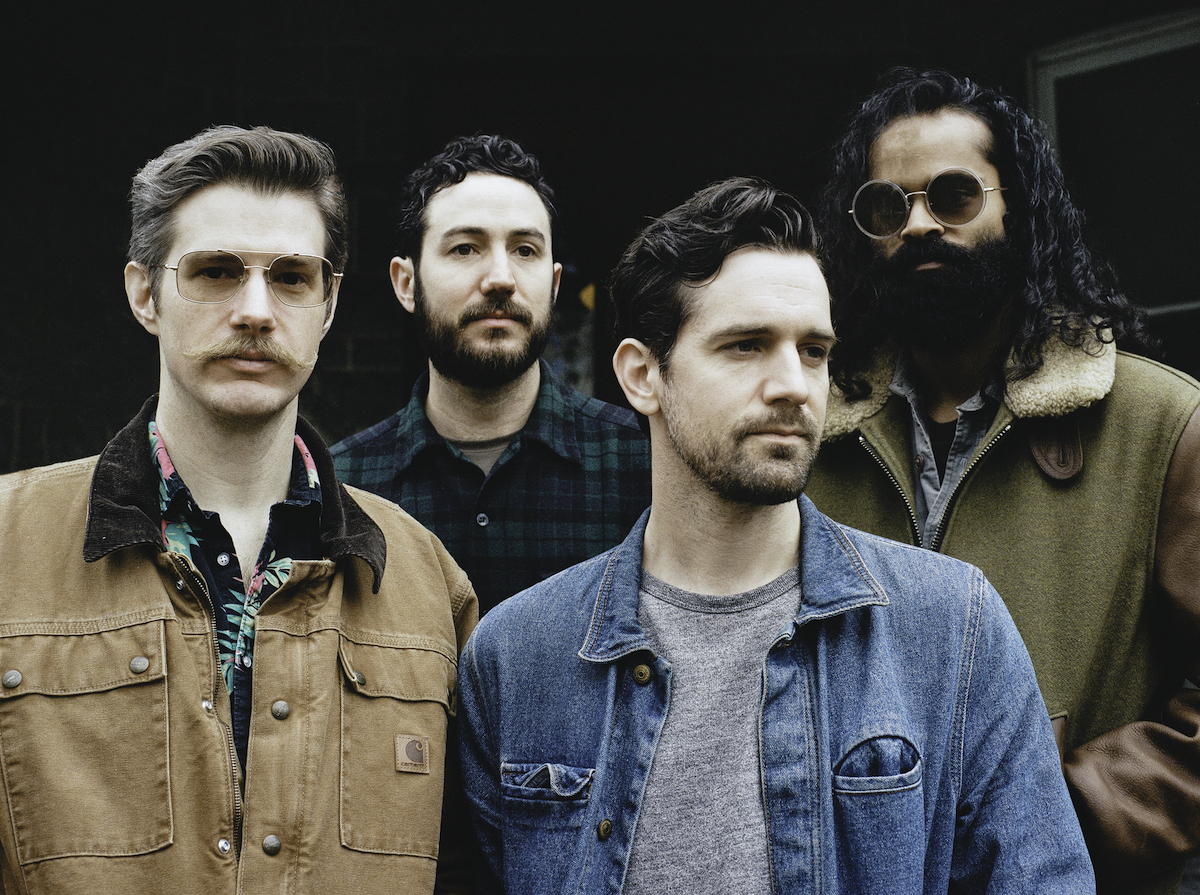 We actually no longer own a touring vehicle! We used to own a maroon 15-passenger van named Chauncey, but mileage eventually caught up and Chauncey left us for the great parking lot in the sky. We considered getting a replacement, but after crunching the numbers, vehicle ownership didn’t seem make much financial sense, especially given how often we fly to and from tours (i.e. for west coast runs or appearances in the UK/Europe). We rent a van for most every tour we do, which has its pros (clean van to start every tour!) and cons (logistics of rentals/returns, inability to make any modifications).

We try to stop at health/natural food stores every few days. The grocery store option isn’t as romantic as a sit-down restaurant meal (which we also do occasionally), but it provides the greatest flexibility in terms of both dietary choice and budget for each member of the touring party.

I play violin and mandolin, and my strings don’t break often. I probably replace my mandolin strings once a year ($7-10) and rehair my violin bow as often ($50). Harris, our cellist/guitarist, on the other hand, will sometimes change his guitar strings ($12-16) every couple days on tour, which adds up quickly.

We currently rehearse at Dave’s home in Waltham. A few months ago we walked out to the porch to find Dave’s pitbull Murph engaged in a battle-to-the-death with a woodchuck that had been making its way across the lawn. Dave intervened before things got too bloody. The suburbs can be a wild place. We often repeat the phrase “This is Waltham” to each other to underscore the point.

The title is “In The Morning,” and it includes the lyric “I liked it and I’d do it again//To be a turtle and a mayonnaise magnet.” We still play it at shows, occasionally!

We got our start in Western Massachusetts, home of an excellent bakery called Hungry Ghost Bread. Our first appearance was at the bakery’s now-annual bread festival, where we played on their front lawn. I believe our performance was immediately followed by a puppet parade.

I managed a pizza shop called Sam’s Pizzeria in Northampton, MA, just down the road from the aforementioned bakery. It was both my last day job and my favorite. Managing a small business has a lot of overlap with running a band.

It has changed immensely! 10 years ago our income from original music performance was close to zero, and we made ends meet by working day jobs and playing covers at private events and weddings. 5 years ago, we were just starting to pay ourselves a bit every month. Now (and by now, I mean pre-pandemic), we make something approaching a reasonable salary. Our hope is to continue to grow such that my bandmates with kids make enough to comfortably support their families.

Balance is extremely important. It takes a long time and a lot of persistence to build a sustainable music career, and while thinking about the long-term is valuable to a point, it can also drive you nuts. Equally important is taking care of your body and mind, and taking care to enjoy the small successes along the way.

Darlingside, which saw their ten-year anniversary in May of 2020, has long been praised for their harmonies and intelligent songwriting, described by NPR as “exquisitely-arranged, literary-minded, baroque folk-pop,” and which The New Yorker compared to David Crosby and the Byrds. Their dynamic presence (crowded tightly together onstage for the audience to witness four voices turn to a singular texture of sound), paired with their sharp wit and wordplay, have made them a live-performance favorite, and their songs treasures for literary and lyric-loving fans.

The group recently released Fish Pond Fish, the follow-up to Birds Say (2015) and Extralife (2018). Connect with the band online.