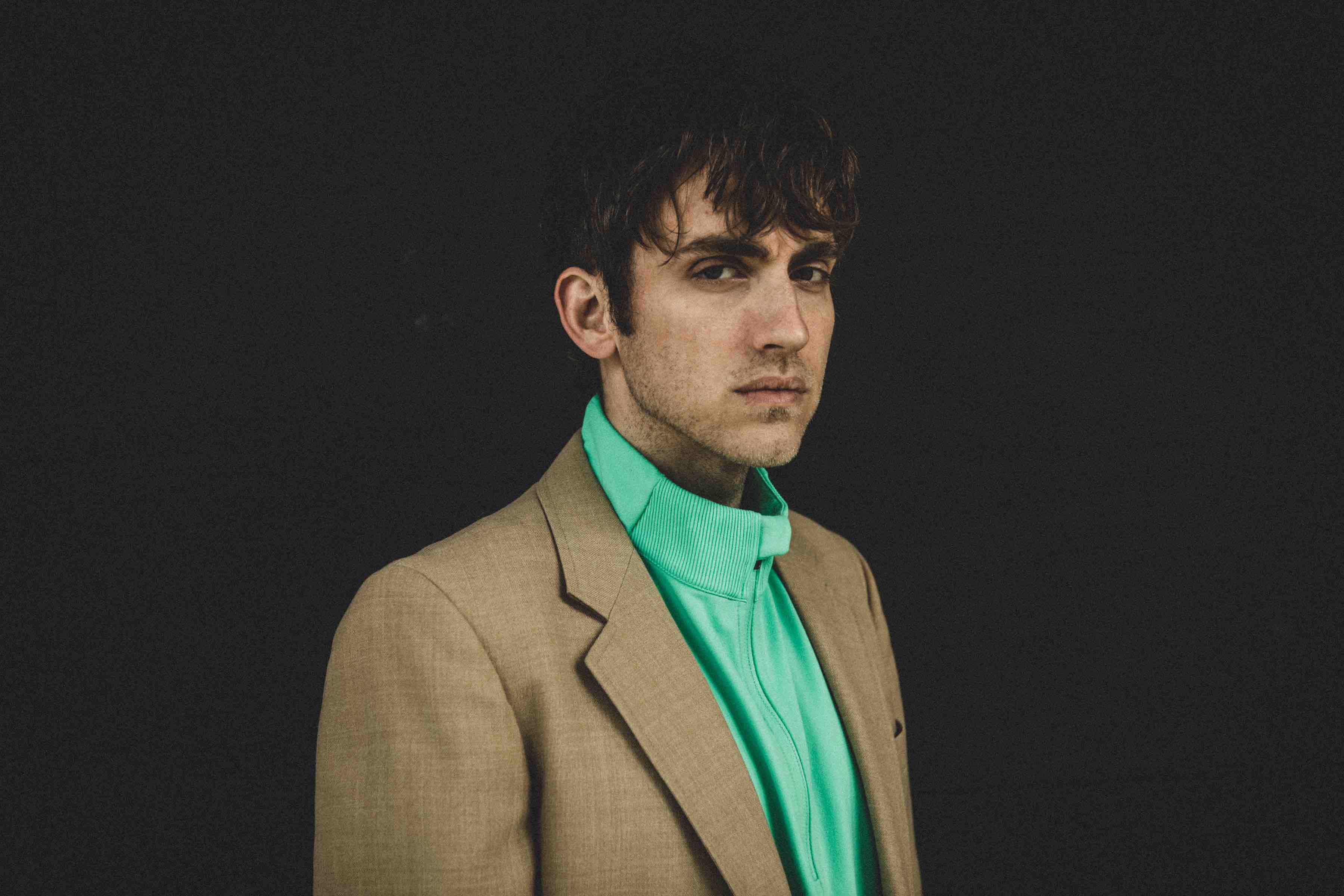 If it’s a band tour, I rent a van from a friend. If it’s a solo or duo tour I take my 2010 Honda Odyssey. I call her Shamu. I just spent a pretty penny on a new power steering system and a new alternator. She’s a workhorse though. I hope to keep her around for another 100k miles at least. Right now we’re at 217k.

We eat a lot of pho. It’s cheap and fills you up for the day. Stocking up on leftover rider items helps too.

I rarely break strings, but change them once every few weeks on my acoustic and electric when on tour.

It was an electronic dance song called “body in motion” and I just sang that over and over again.

I don’t know if this counts but I used to play assemblies at my high school. I’m sure that was my first time playing in public. Probably played some Brit-pop cover. Probably was scared shitless.

I pick up odd jobs at home these days — delivering packages was my last endeavor while back from tour.

Get someone to help with your taxes/bookkeeping!

A Dallas native now living near the same Nashville airport immortalized in the opening sequence of Robert Altman’s country music odyssey, Andrew Combs is a singer, songwriter, guitarist, and heir to that 1975 film’s idea of the Nashville troubadour as a kind of musical monk. Here in the twenty-first century whorl of digital narcissism, where identity can feel like a 24/7 social media soft-shoe performance, Combs makes music that does battle with the unsubtle. Like the pioneering color photographer William Eggleston, he sees the everyday and the commonplace as the surest paths to transcendence, and he understands intuitively that what is most obvious is often studded with the sacred. As a songwriter, Combs relies on meditative restraint rather than showy insistence to paint his canvases, a technique commensurate with his idea of nature as an overflowing spiritual wellspring.

Ideal Man, his latest album, was released in September 2019. Connect with Combs online and on the road.