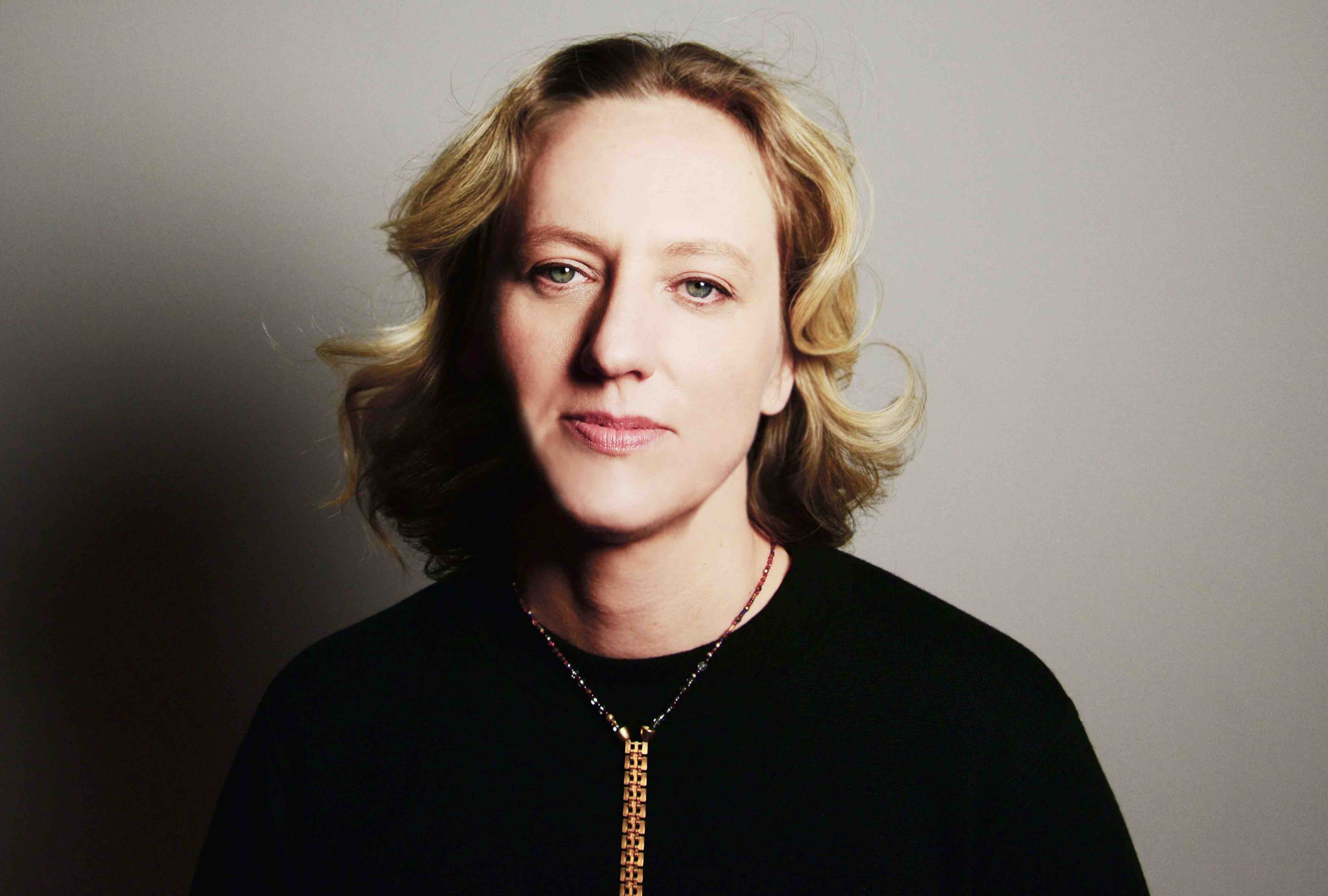 I have a 2006 Subaru Legacy I call “Bluebaru”. It’s a great wagon on the road. I just took it in to the mechanic the other day ’cause one of the wheels was making a scratching sound. He asked if I’d fixed the brakes recently and I said, ‘yeah just two and half years ago’. And he said, ‘that’s not recent for NYC’. TRUE! This city can be hard on everything.

Well, healthy doesn’t always equate cheap in the short term when you’re eating out, but I bring along fruit and nuts and basically try to avoid sugar, fried food and bread. But every once in a while I love a big plate of biscuits and sausage gravy.

I tend to change my strings every 3-4 shows to avoid breaking them during a gig so I can really dig in. I also love the sound and the response of fresh strings.

Lately we’ve mostly been rehearsing at Alec Spiegelman’s shared studio space- The Chamber Of Commerce here in Brooklyn. I love it there. There’s no bathroom though, and only a window ac unit so there’s some inevitable dancing that goes on with those things:)

The first song I wrote was ‘Mind Over Matter’ when I was 15. It’s on my first album River Under The Road with Asleep At The Wheel. “Mind over matter, but don’t you think too much. Or you just might move a mountain with the magic of your touch. But you’re just a woman, what can you do? No you ain’t no man, you got that little wo in front of you.”

I went to an alternative school that my parents founded and ran in Silver City, NM called The Down To Earth School. It was my mother’s life’s work. The first year there were 7 students. When I was 13 we started a school bluegrass band and I started playing mandolin. Our first real gig was at Pick-a-Mania. A great regional bluegrass music festival on Bill and Sue Bussmans’ Gopher Broke Garlic Farm in Hillsboro, NM. Our set included some traditional fiddle tunes and folk songs and songs by Bob Marley, Peter Rowan, and The Grateful Dead.

My last job was doing renovation work and interior painting. From light carpentry, fix-it stuff from major renovation -drywall, new kitchen, tiling etc. My favorite day job was when I worked for Tom Ellis in Austin at Precision Pearl Inlay doing inlay for many of the great luthiers across the country. I loved those years of working with shells and silver with Tom and Melba.

My publishing has begun to earn in a real way. Independently from my work on the road. That is immensely satisfying especially considering that it’s something I have to pass on to my daughter. I wrote myself a check for a million dollars some years back and my pie in the sky is that I’ll get to cash that in the next 5-10 years! If you’re gonna dream….

That’s a good question. It makes me immediately grateful for all of the really honest and helpful advice I got from my elders early on in my career. From Lucinda Williams and Iris DeMent especially. I think the big thing I’ve come to know now is that I can let myself be seen as beautiful on stage and still be taken seriously as a writer and an artist.

Ana Egge grabbed hold of her life as a musician early on — as a teenager, she built her own guitar and moved to Austin, TX to observe, absorb and take risks. The striking depth and unusual maturity of her singing, playing, and songwriting got her noticed, and she recorded her first album, River Under the Road (1997), with the legendary western swing band Asleep At The Wheel. The Austin Music Awards named her “Best Singer/Songwriter” and “Best Folk Artist.” Over the ensuing years and nine subsequent CDs, Ana has made good on that promising debut. She has worked with producers Martin Terefe, Jason Mercer, Joel Plaskett, Steve Earle, and Stewart Lerman, and recorded full albums with The Stray Birds and The Sentimentals. Ana’s last single, “We Are One,” co-written with Gary Nicholson, has gathered over five million Spotify spins. RnR called her last album, White Tiger, “wonderful,” and No Depression deemed it “nothing less than a balm for the soul.” Now, in 2019, she has released Is It the Kiss, her eleventh album, a new batch of Egge originals of such singularly articulate and affecting honesty and sensitivity, as to once again deserve USA Today’s accolade, “[Ana] can write and sing rings around” her contemporaries.

Connect with Egge online and on the road.