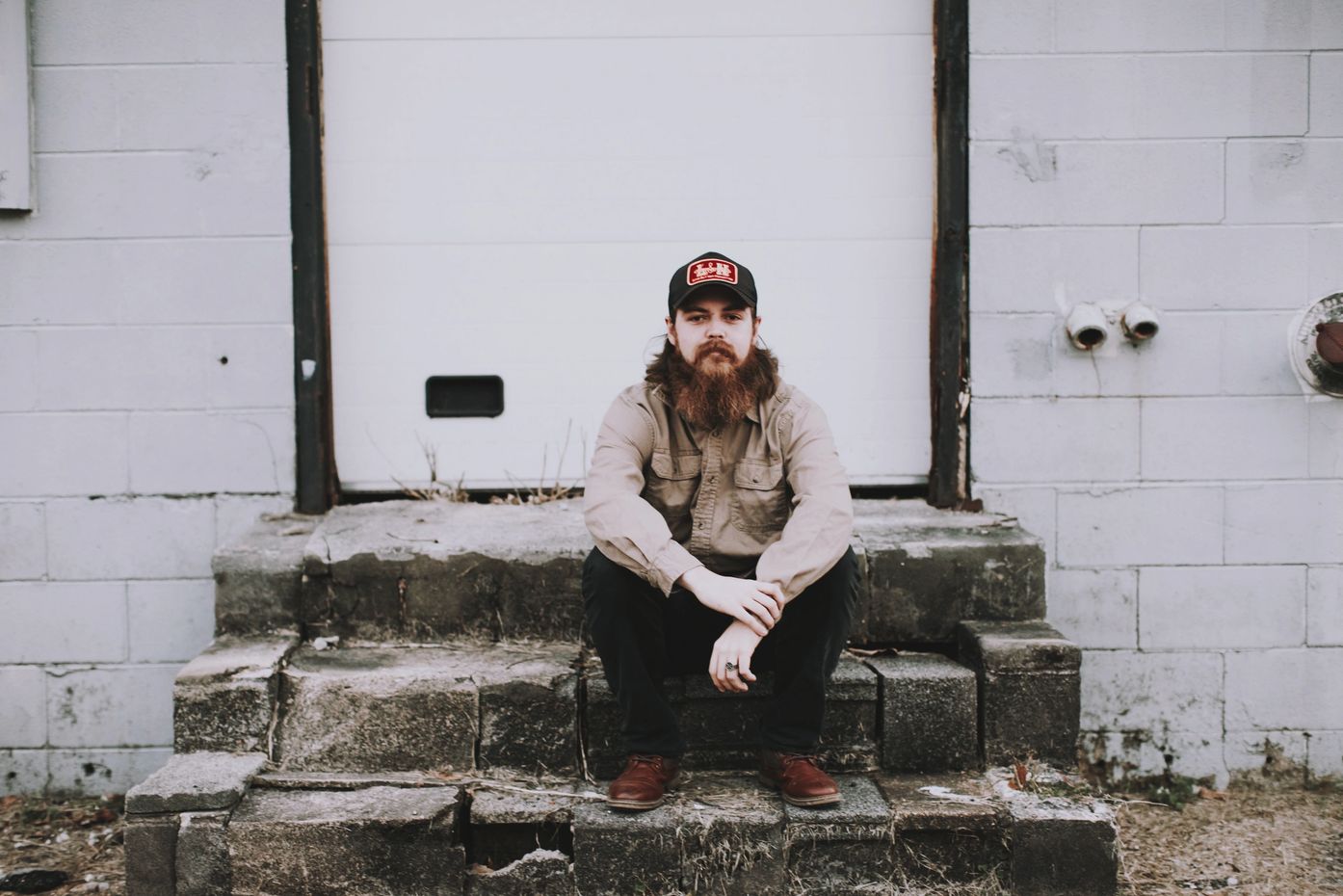 Drayton Farley has released a new album, “A Hard Up Life”. The songwriting is authentic and has great depth. He has become one of my favorite songwriters, and certainly needs to be recognized as so many other Alabama born musicians have been recognized the last decade or so. Farley if from Woodstock, Alabama; a dying coal mining community which informs much of his songwriting. However, this album expands the subject matter and really gets into subjects such as probing the depths of relationship in the midst of struggle. The linchpin of the album is “American Dream (Hard Up)” on which he sings “It’s a hard up kind of life when paying your dues don’t get you by. You’re working all week to get some overtime to pay for this bullshit American dream”. Another similarly themed song is the opener “Stoic Faces” he addresses the results of the struggle “You push past that burden and build the walls up in your head, ‘cause you’ve got mouths at home and they’re all begging to get fed”.

As I mentioned earlier Farley also looks at the affects life’s pressure have on relationships. There is a lot of pain and a lot of sticking it out to the end and getting through. On “Counted Costs” he muses that “I can’t give you all the things you never had. I can’t sing away the things that make you sad. I can’t be there when you need me to be, and I can’t fix your eyes to try to help you see. While I ain’t there and this is all for you. I don’t care if your scared of the truth. Cause I got lost when I thought that I’d been found, and the counted costs don’t add up to nothing now.”

The music is simple as it should be with such powerful lyrical content. Simple, emotional acoustic melodies. On future releases I would look for Farley to expend musically, but “Hard Up Life” is just right the way it is.