Damn, this makes me nostalgic in more ways than one. Dallas singer-songwriter pays tribute to live music – and live music venues – with this cover of fellow Dallas troubadours Old 97’s “Niteclub”.

Sure, there’s an irony in that the song talks about burning the club down as touring is keeping the singer from a loved one, but it’s hard not to get sentimental as so many of our beloved music venues are closed.

I moved from Dallas earlier this year, but it’s hard not to be heartbroken to see some of my favorite local Deep Ellum venues closed and boarded up: Double Wide, All Good Cafe, and the much loved (and missed) Adairs Saloon.

Here’s the premiere of Norwood’s video for the single, which arrives tomorrow. The track is a teaser in advance of a planned new album in 2021.

And speaking of Old 97s, they’ve just announced Twelfth, their new album to be released on 21 August.

Learn how you can support independent music venues, hard hit by the impact of the Corona virus, via the National Independent Venue Association.

Says Norwood about the song:

Being from Dallas, the Old 97s have long been a favorite band of mine.  My band and I started covering the Old 97s song “Niteclub” a couple of years ago and it quickly became a staple and a crowd pleaser in our live sets.  And it’s so damn much fun to play.  We went into the studio early this year to record it, and then COVID-19 hit and everything shut down.

One day I needed to get out of the house and went for a drive down towards Deep Ellum.  While I was driving around it hit me hard to see all my favorite venues and stages where I’ve played so many shows, boarded up and closed down.

Then I had an idea for a music video and called my drummer Randy Marsrow, who is also a film director.  One Sunday we went down to a deserted Deep Ellum and set up in front of some those boarded up venues and filmed me playing “Niteclub”.  I wanted to pay homage to the venues, stages, sound engineers, bartenders, promoters, musicians and all the people who make the local music community what it is and have been so deeply impacted during the coronavirus pandemic.  And “Niteclub” seemed like a great song for that.  I can’t wait until we can all safely get back to the business of making live music! 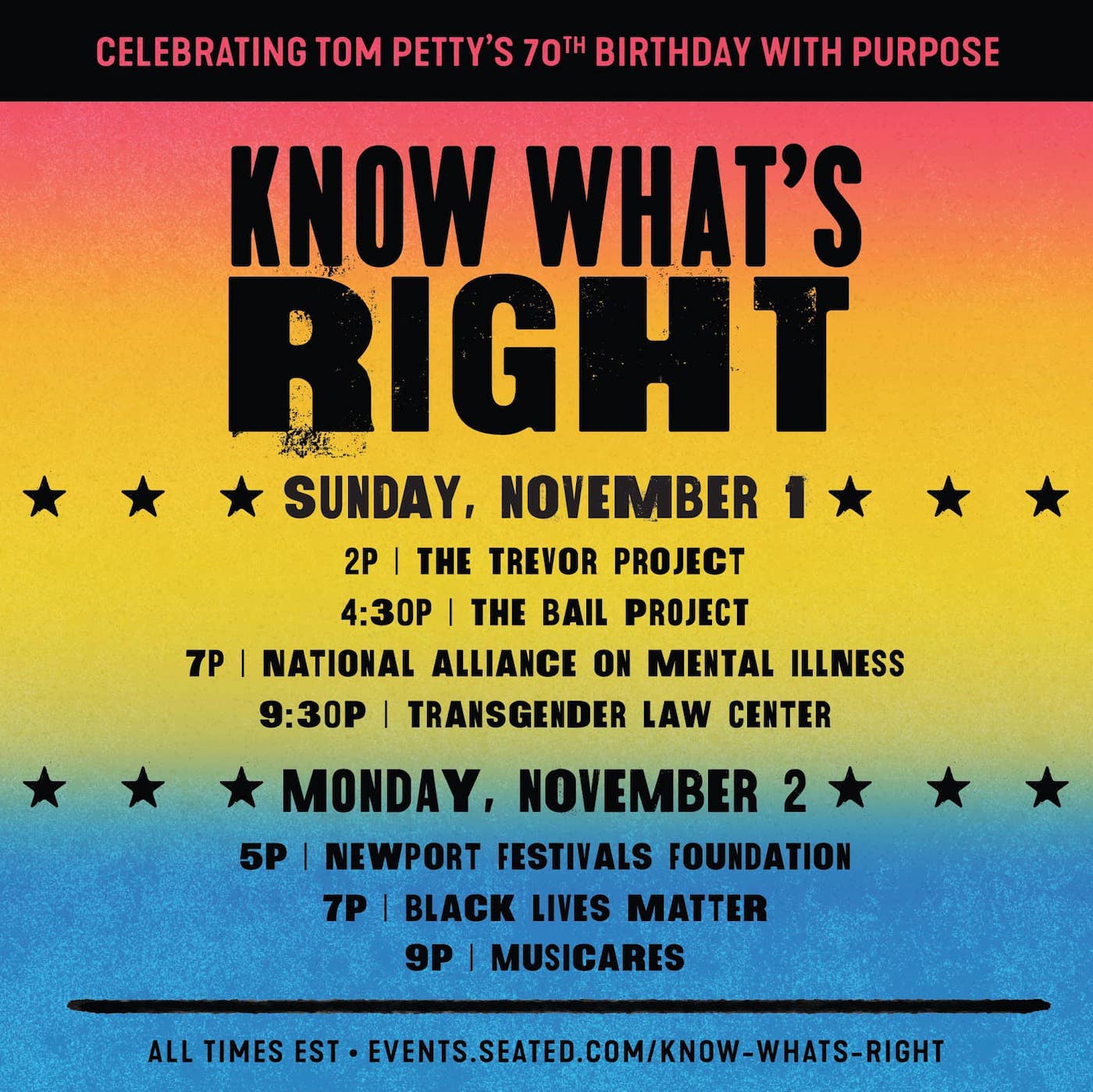