Another year is winding down, which means that it is time for the ubiquitous best of year lists. Without further ado, here are my picks for the best albums of 2018. 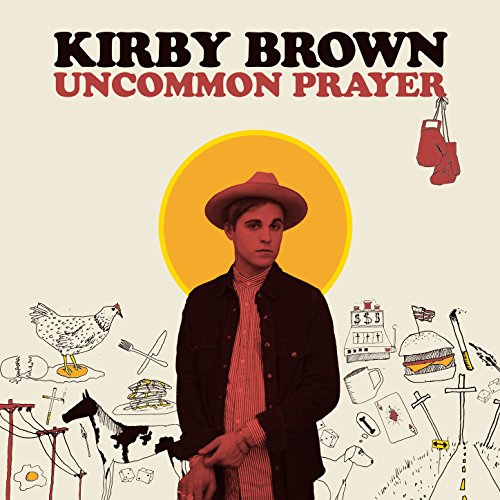 There’s a restlessness that permeates Uncommon Prayer, a point that Brown makes quite clearly in the opening track – “Gimme a week and a ride to the downtown station with a dollar to my name, I don’t much care where it’s going, just anywhere that’s gone.” What follows is an engaging collection of songs that combine clever lyrics with a refreshing roots pop sound. 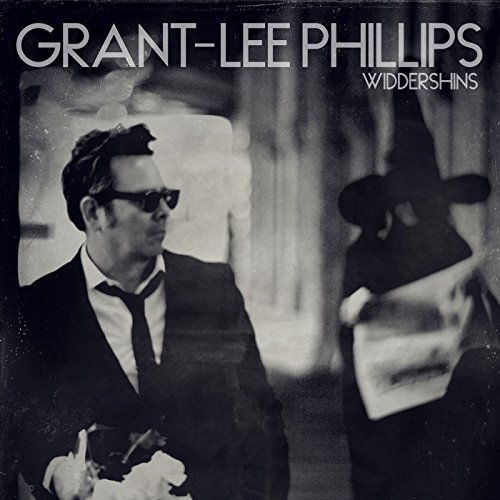 Widdershins is Phillips taking stock of the world around him… and not being happy about what he sees. His response ranges from biting to thoughtfully considered, always infused with the lyrical and musical intellect that is a Phillips hallmark.

Key Tracks: Walk In Circles, King of Catastrophes, Scared Stiff, The Wilderness, Another Another Then Boom, Totally You Gunslinger, History Has Their Number 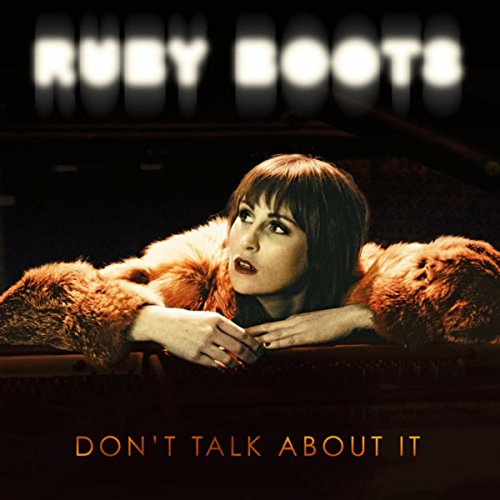 Ruby Boots’ Bloodshot Records debut crackles with attitude and the artist’s spirited personality, not to mention a fierce energy that flows from the fiery opener “It’s So Cruel” to the closing ramble of “Don’t Give a Damn”.

Key Tracks: It’s So Cruel, Don’t Talk About It, Easy Way Out, Break My Heart Twice, I’ll Make It Through, Infatuation, Don’t Give a Damn 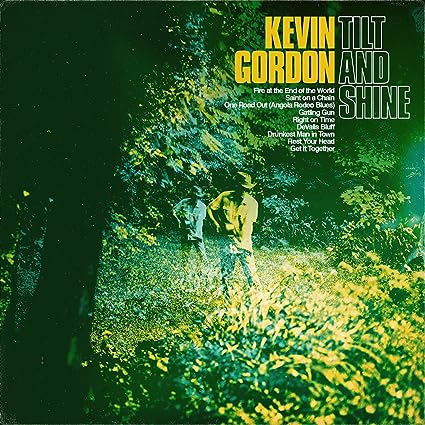 Gordon plays down some of the rich Southern storytelling that have anchored his recent releases, opting instead for wonderfully decandent character studies. He does so without losing any of the literary style and slithering guitars that give his albums their gruff and greasy charm.

Key Tracks: Fire at the End of the World, Saint on a Chain, Right on Time, Drunkest Man in Town, Rest Your Head, Get It Together 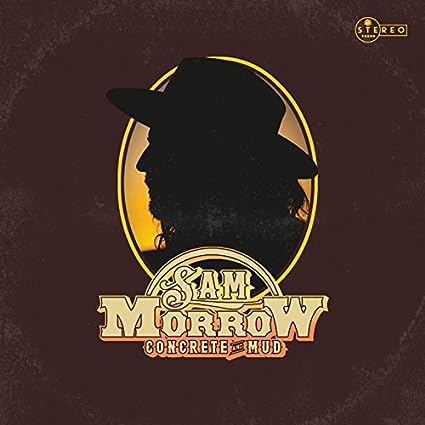 Outlaw country is alive and well in the guise of Sam Morrow. His latest album is chock full of rumbling guitars and honky-tonk grooves, all driven by Morrow’s raucous voice and attitude. 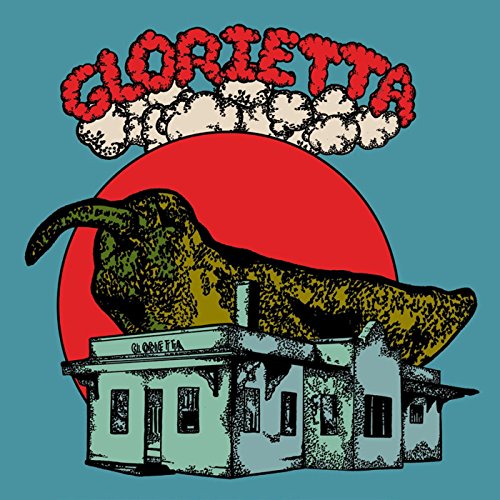 Throw a bunch of talented singer-songwriters in a house – give them plenty of tequila – and sometimes you get magical results. The members of Glorietta compliment one another brilliantly, producing an album that feels immediately comfortable with its harmony-laced and weathered charm. 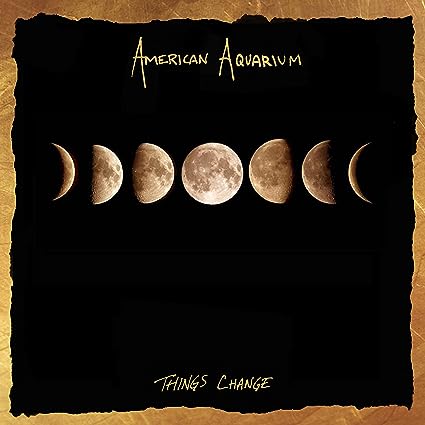 “We must go boldly into the darkness and be the light” sings BJ Barham in opener “The World Is On Fire.” The line sets the theme for an album that speaks to the social and political disorder that Barham sees around him. Against a backdrop of electric guitars, he reminds that grit and perseverance are vital to not only surviving, but creating the world we want.

Key Tracks: The World Is On Fire, Crooked + Straight, Tough Folks, One Day At a Time, Things Change, Shadows of You 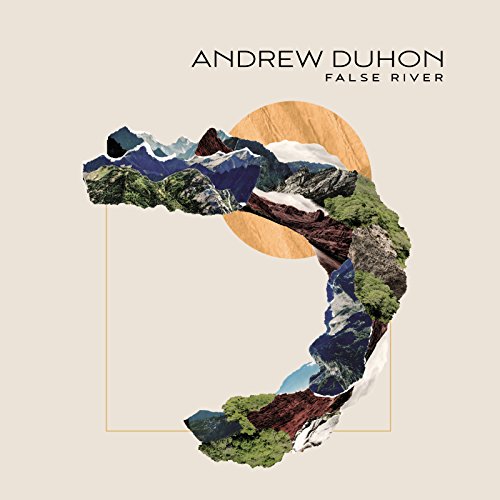 False River is an exquisite work, sometimes warm and soothing while at other times dark and brooding. The constant is Duhon’s soulful voice and mesmerizing songs, brought to life via the album’s sublime and pristine production.

Key Tracks: Comin’ Around, Heart of a Man, They Don’t Make ’em, No Man’s Land, Let You Down, Gotta Know, Still Holding On, Easy Ways 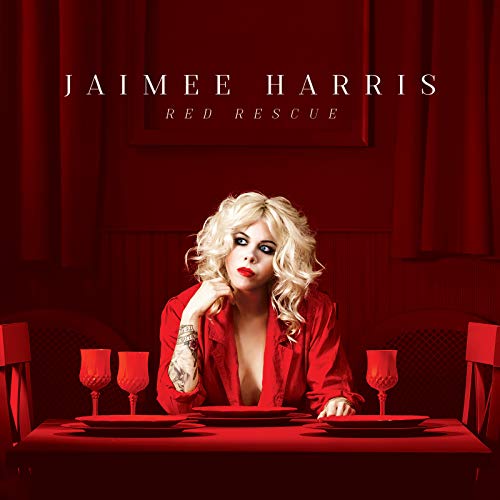 Austin’s Jamiee Harris writes from a very personal place, openly sharing tales of addiction and heartache. She does so in captivating fashion, with enchanting melodies and a voice that is arresting in its warmth and raw emotion. 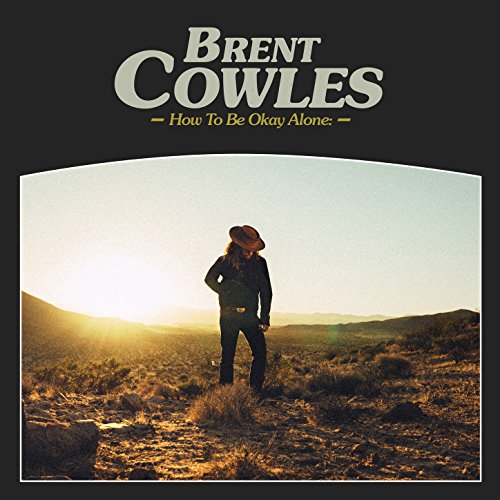 Brent Cowles has one of the most expressive voices of this or any year. The quality carries over into his songwriting, writing about life hardships yet without being sorrowful. Rather, his songs become moving anthems of acceptance and hope.