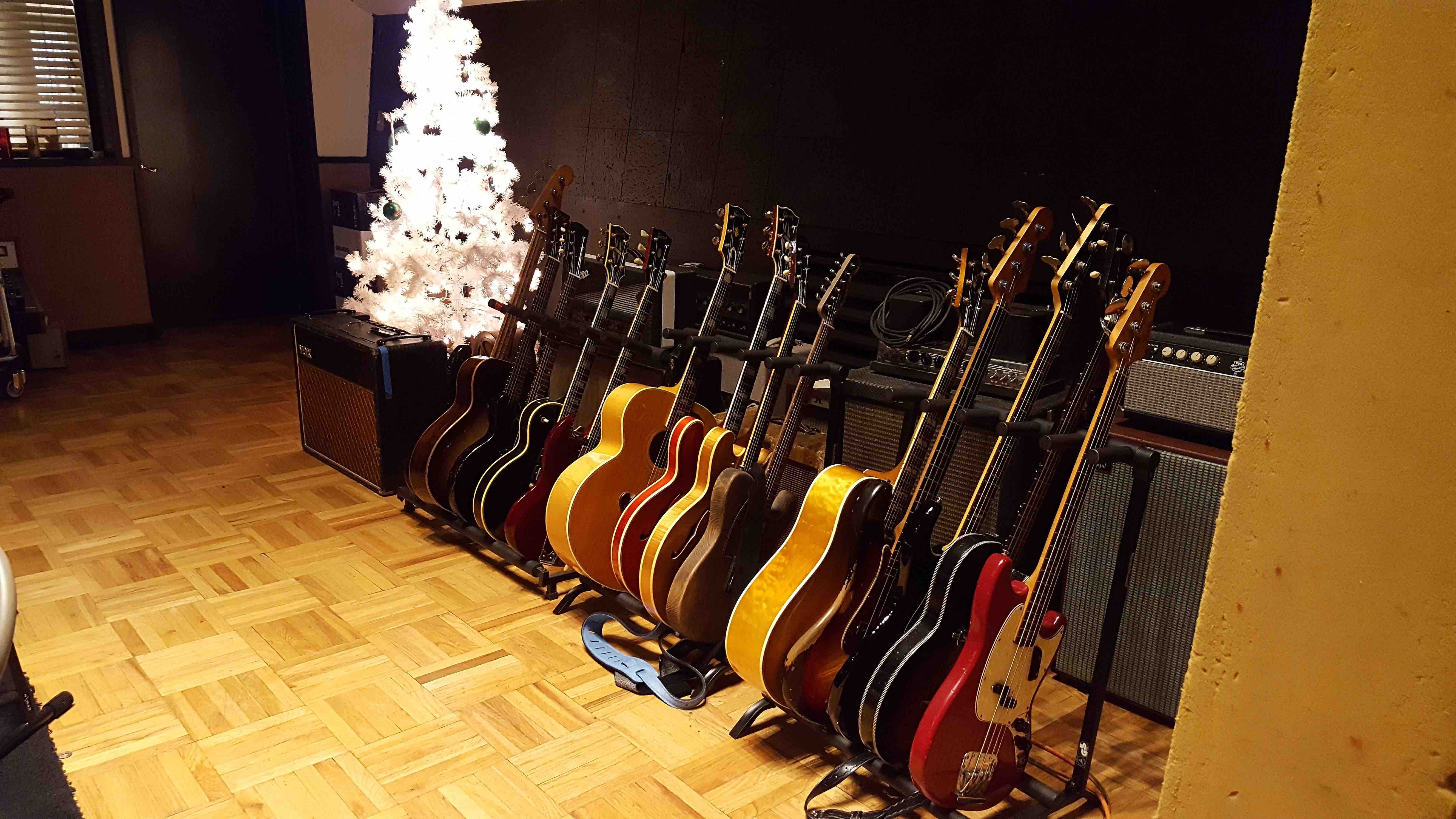 One of my favorite things about attending music conferences and festivals are the crazy comments that you hear along the way. Here are a few choice selections from this year’s Americana Festival.

Thanks for inviting us. At least I think they invited us. We just showed up. Kevn Kinney of Drivin N Cryin

If I get to heaven and people are singing mediocre songs, them I’m gonna need a drink. John Prine

This may be a train wreck but there’s gonna be a train ride along the way. Joe Purdy introducing a new song

Guess who I hung out with last night. Well, I didn’t really hang out with him but I went there and he was there. Overheard conversation about seeing a musician at a party the previous night

That motherfucker is killer. I didn’t mean to call him a motherfucker but rock and roll makes you excited. Joseph Arthur after Matthew Ryan’s opening set

That’s the first time we’ve played that where no one went to the bathroom. Jason Isbell after playing “White Man’s World”

This next song is called ‘Driving to Texas’. Once you get there you know you are there. Matthew Paige of Nashville-based Blackfoot Gypsies

Colfax? Ok. For those of you that don’t know, sit back for 10 minutes… and it still won’t be over. Kevin Gordon responding to a request for his epic song “Colfax”

That song is gonna be a hit for somebody, but it won’t be us. Brian Henneman of the Bottle Rockets introducing a new song

I have time to play the 1 minute waltz for you 10 times. Tommy Emmanuel on his remaining set time

It costs money to do your own gigs, you get paid to do someone else’s. An anonymous artist on why he set aside a solo career to tour in someone else’s band

I know you all don’t like to see this, people getting fired. Kevin Gordon, as the band left the stage so he could perform a song solo

I guess people in Nashville like the banjo. Norway’s Darling West pulling out said instrument during their official showcase

I was in a band and played 5 different instruments, four of them quite poorly. Jaimee Harris on starting out in music

If those monitors don’t improve it’s back to the Little River Band for you. Tommy Emmanuel to the sound guy after some audio issues

It’s been 38 years since Buddy and I have performed music together. Kinky Friedman
We need to do this again in another 38 years. Buddy Miller’s response

Thank you for renting this tent. I wanna send you a Christmas card this year. Mike Farris playing an outdoor set in the afternoon heat

It’s been two of the hottest indoors shows I’ve ever played and I decided to wear leather. Smart. Sam Morrow

We’re gonna have to play the entire new album because we need the rehearsal. Brian Henneman of the Bottle Rockets