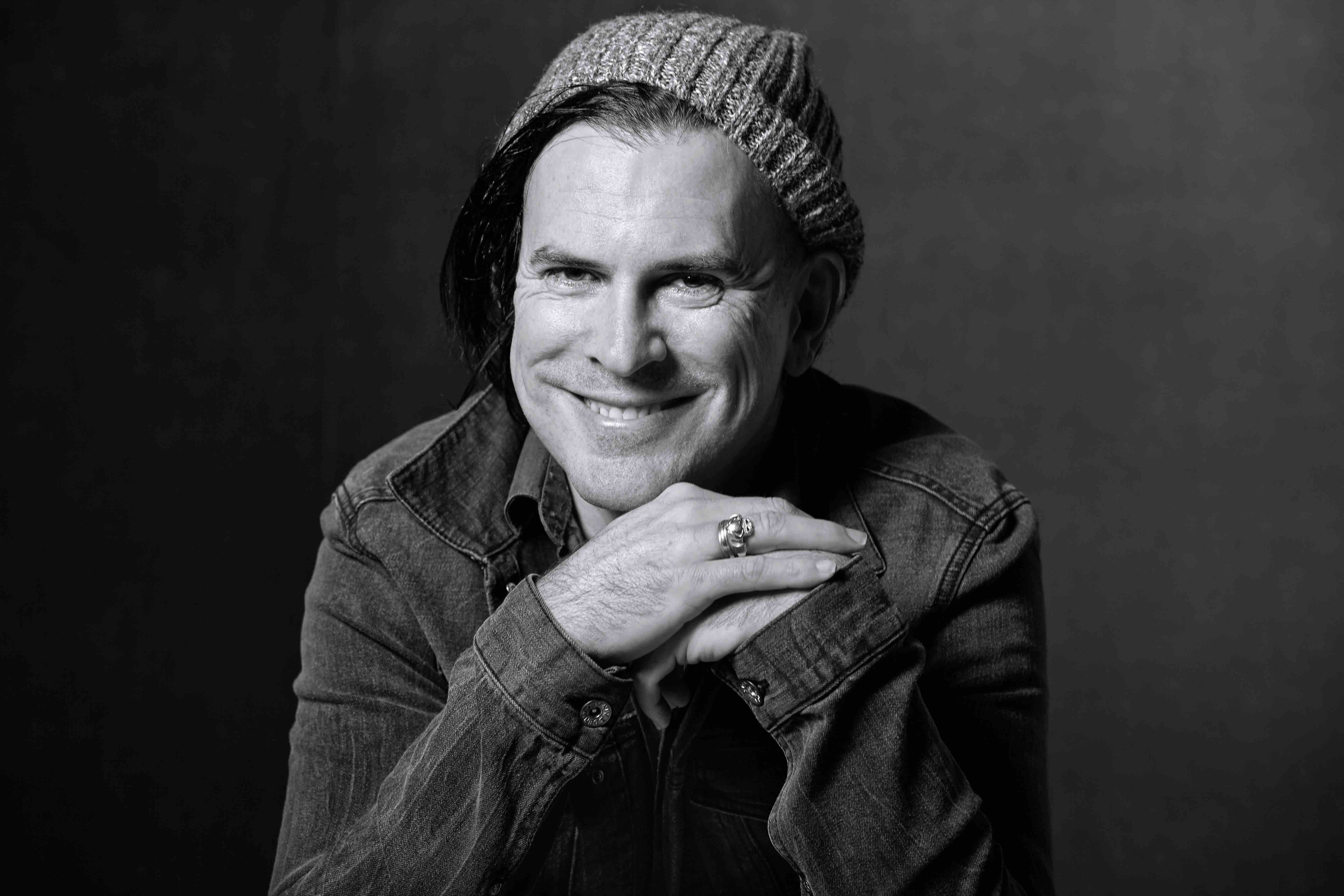 To say that Michael McDermott has been on a creative run would be a understatement. In 2016 he released not one, but two outstanding albums in a matter of months. First up was Six on the Out, a thematic piece from the Westies, his collaboration with his wife Heather Horton. That was followed several months later by the emotional gut-punch of his own Willow Springs (which was my #1 album of that year).

One can hardly blame him for taking a bit of time – and a chance to catch his breath – before returning with another album of new music. Out From Under, to be released this Friday, finds McDermott continuing his artistic burst, albeit in a seemingly more relaxed mood. It’s a tone that he sets clearly with “Sad Songs” as he confesses “I’m so tired of singing all these sad songs.”

At the upbeat extreme is “Rubber Band Ring,” a happy-go-lucky marriage proposal with a Springsteen Jersey Shore vibe. “I ain’t got much to give beside my love and a rubber band ring,” he proclaims before promising, “there will come a day I’ll go out and get you the finest ring anybody has ever made.”

“Sideways” finds McDermott ruminating on the life surprises, both big and small, that test our mettle. The song is filled with colorful characters and scenes as it offers up an ambling reflection on self and society. “I came across a beggar who asked me for social change…. hell yeah,” he sings with a slight chuckle.

He gets defiant on the rockers “Knocked Down” and “I’m Never Goin’ Down Again.” Those familiar with McDermott’s extended battle with addiction and hardship will recognize the autobiographical nature of these songs and will undoubtedly appreciate his forward-lookiing outlook. “I know a thing or two about being knocked down,” he sings in the former before declaring “my faith is growin’, tonight I’ll own it, I’m never goin’ down again” in the latter.

Lest anyone think he is fully over sad songs, “This World Will Break Your Heart” demonstrates that he can still mine the depths of despair unlike any other. A simple arrangement led by piano and acoustic guitar sets the stage for a a series of utterly heart-wrenching vignettes. And just when you think they can’t get any more devastating, he takes an unexpected turn:

Babe, we’re getting older, yeah this much is true
But each day is a gift that I get to spend with you
Babe, I’ll always love you beyond my dying day

And therein lies McDermott’s magic. He is the consummate storyteller, crafting tales of meaning and emotion that are delivered with spellbinding sincerity and compassion.

Twangville is honored to present an exclusive listen to Michael McDermott’s Out From Under. Listen to it here now; find it everywhere Friday.