It’s been a solid year of music so far in 2009. We’ve had the requisite releases from the marquee names like Springsteen and U2, but we’ve also seen stellar releases from the cherished and emerging artists that are the life-blood of Twangville.

Below, then, are the 2009 favorites from the Twangville posse. What were yours? 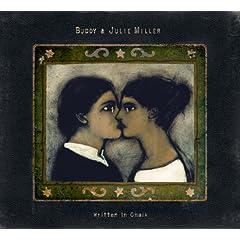 After a five year recording hiatus, Buddy and Julie return to remind us how music is supposed to be. From the emotional charge of “Chalk” to the grit of “Gasoline and Matches,” the Millers bring an unparalleled authenticity and honesty to their music.

I can’t get enough of the new album “One Last Century” from The Damnwells. I’m a sucker for the carefully crafted hooks and acoustic rhythms found in this record. In my opinion this is the best album yet from The Damnwells and a solid contender for album of the year. 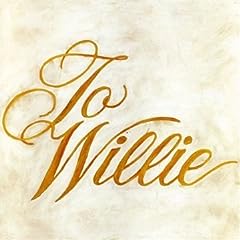 Every time an artist releases a tribute album, they claim to have put their own stamp on it, even though that never seems to be the case. Matthew Houck managed to pay tribute while breathing new life into the songs, not merely using them as backing karaoke tracks, thus introducing a new, hipster crowd to the genius that is Willie Nelson.

Unlike other collections of superstar musicians who come together for a project, this one manages to create a sum larger than adding the parts. The songs themselves are a fine collection of stories put to music with everyone pitching in to create something that sounds like it’s from a group that’s been together 20 years, even though the first time this “group” played together was a live show six months ago. 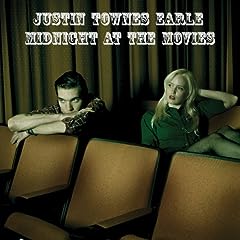 Thirty minutes of perfection. Whether Justin Townes Earle is serving up classic honky tonk, his gorgeous originals, or covering The Replacements “Can’t Hardly Wait,” he knocks it out of the park. 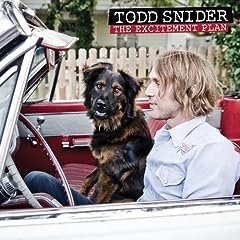 Todd Snider/The Excitement Plan – Although I’m not sure this effort tops his last full length, I still think Todd pens some of the smartest lyrics these days. “If I ever do get my money together I’m gonna take care of all of my friends/Buy an island, run a phone line, call em’, tell em’ all to get fucked, oh, that ought to take care of them.”