When I first heard Todd Snider’s tongue-in-cheek brand of roots/blues/rock, I wasn’t quite sure how he’d come out as a live act. Turns out that Todd’s sitcom music entrance is a pretty good way to explain his persona. In his rough-edged bluesy vocals, Todd regaled the audience with humorous anecdotes between witty tunes. As a Todd Snider rookie, I was definitely surprised at his old-boy bluesy persona but it seems that his time in Memphis rubbed off on him. 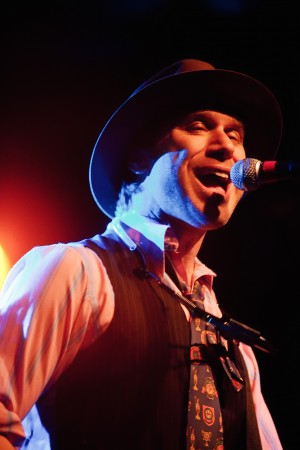 Todd admitted early on that his songs have a political bent to them but that he’s not here to convert anyone. He just selfishly wanted to get a chance to sing his songs (particularly the new ones) and he was grateful to the audience for listening. Although I am of his general leftward leaning political stance, I can’t imagine too many would take issue with the genuine nature of the songs. In a more roots rock style, Snider channels Woody Guthrie.

In his tune “New York Banker” from Agnostic Hymns & Stoner Fables, Snider sings “Good things happen to bad people” and sings of bonds that would never appreciate. It’s hard to really argue with the sentiment. He sings from the point of view of a teacher whose retirement has evaporated with the recession. When you think about merit, Todd Snider certainly has a point and his witty humor aside, politics make a good argument here.

But the other side of the coin, Snider sings a mean love song just the same. His tune “Very Last Time” embodies his very unique and witty take on a country love song. He sings the chorus “This is the last time, the very last time / You going to nbso online casino reviews break my heart / Unlike the last time, this is the last time / You going to break my heart.” Todd’s live version has a shuffle feel to it that really lets the song breathe. The band gave Snider a true musical palette to perform his songs. 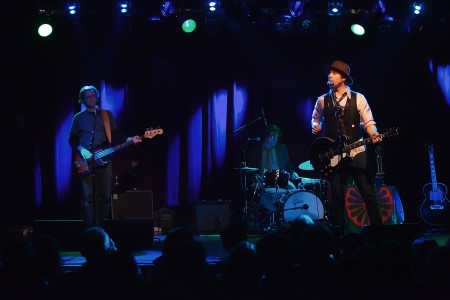 While a few songs stood out to me on the record, Todd Snider’s humorous and open personality brought the show a greater level of authenticity. His stories seemed so real that the experiences in the songs grew on the stage.

While I went to the show at the Paradise in Boston not quite sure, I’d now consider myself a fan.  And Kevin Kinnie, the opening acting from Drivin’ N Cryin’ played some mean acoustic country tunes. The song “Straight to Hell” was a particular highlight. Kinnie was even so nice as to pass out some vinyl he”d gotten earlier that day.

Photos by Jesse Stansfield at JesseStansfield.com. 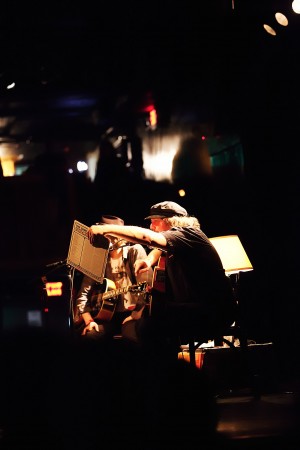