ALBUMS OF THE MONTH: Eleven Eleven, by Dave Alvin It’s hard to believe that this Alvin’s first full album of new songs since 2004’s Ashgrove. Not that he hasn’t been active; Alvin has put out a series of live albums that showcase gems from his songbook with a variety of musicians and arrangements. I, however, […] 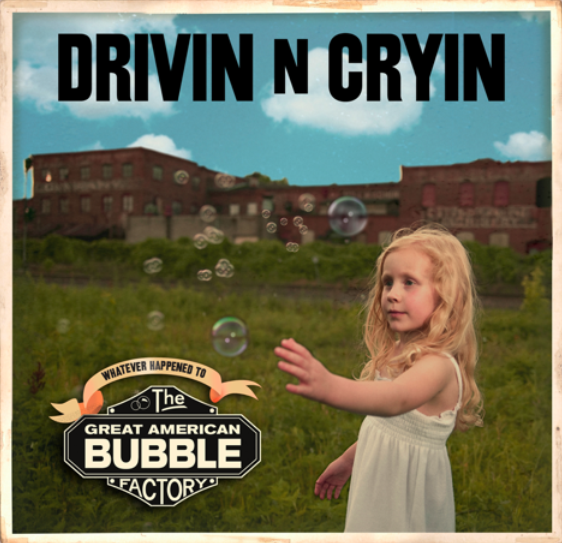 We’re getting into the fall release season and there are some good ones on the horizon. Here are a few for your consideration. 1372 Overton Park, Lucero This may be my most anticipated release for the fall. The boys from Memphis have long been known for their raucous live shows and whiskey-soaked songs. (Although whiskey-soaked […]