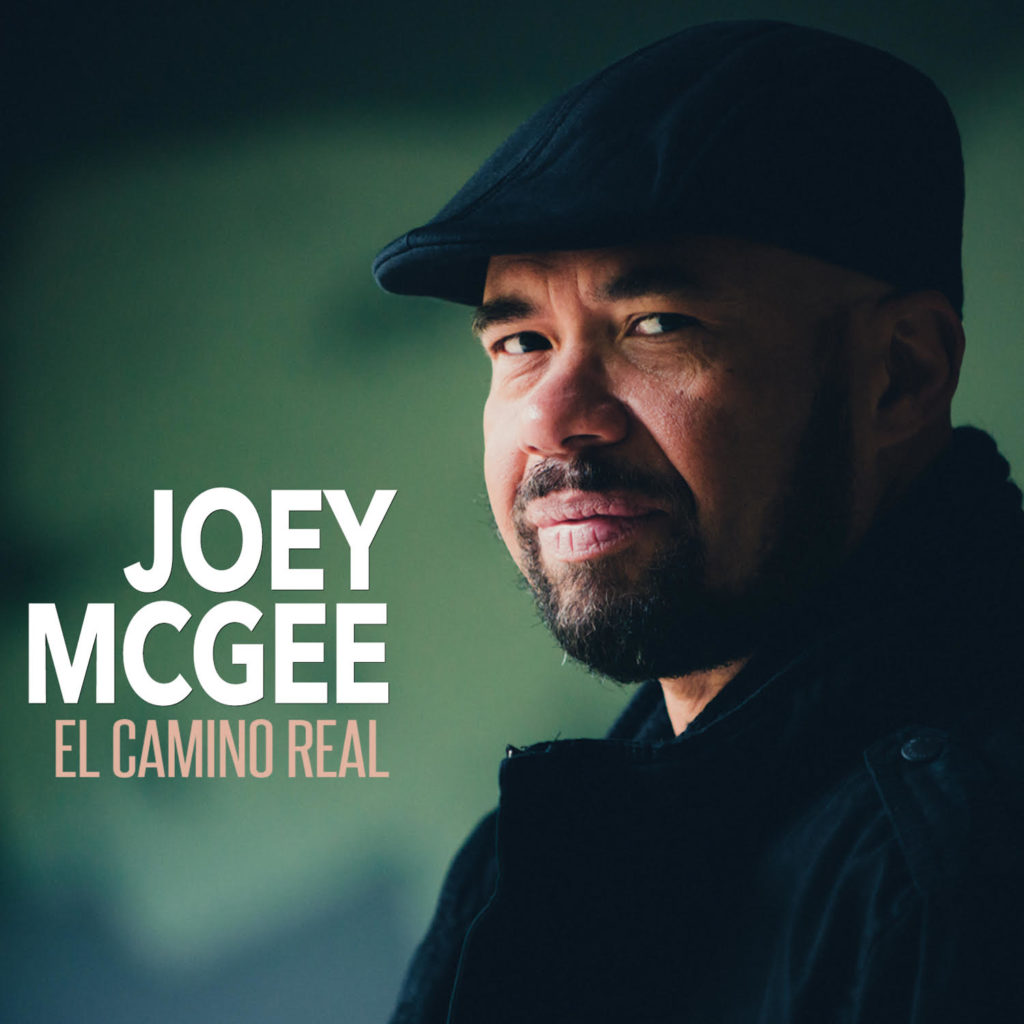 Although he wrote the rest of the songs on his new album, El Camino Real, the one that most epitomizes the record is a cover of Susanna & Guy Clark’s The Cape.  Clark told the story, in his homespun way, of one of the crazy characters that inhabited his world.  McGee adds an electric guitar […]