Her Town Now, Mark Erelli (from the self-released Blindsided) A song of the year nomination at last year’s Americana Music Awards put Mark Erelli on a stage that he has long deserved.  Over twelve albums, Erelli has honed his songwriting craft and become one of Americana’s leading, if until recently under-appreciated, songwriters. Blindsided, his latest […] 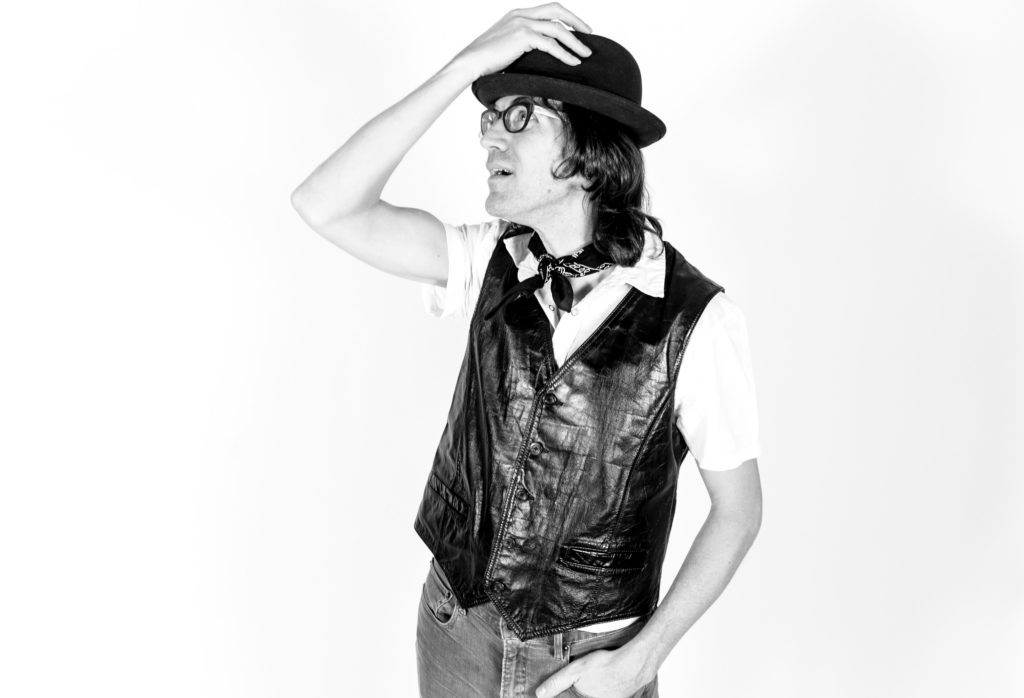 Greg Klyma talks about the love/hate relationship that he has with his ride and free range organic cashews.

I posted my list of favorite from the first half of 2019 back in July (here). Rather than replicate that list for my full year review, consider this a continuation — the best songs from the second half of the year. Have You Seen My Girl, Todd May (from the self-released Let’s Go Get Lost) […]

I’m fortunate to be able to explore and enjoy the music scenes of two cities – Boston and Dallas. Artists from both metropolitan areas have released some exceptional music this year. Here are a few favorites. Love it local. LOVE THAT DIRTY WATER (BOSTON YOU’RE MY HOME) LULA WILES, What Will We Do What Will […]

Hey Boston and Camberville! Twangville is bringing together some incredible New England artists for a special showcase later this month. We’ll be taking over the Lizard Lounge in Cambridge MA, one of our favorite listening rooms, on July 26th for one heck of party. Joining us for the night will be The Silks, Todd Thibaud, […]

Reckless Heart, Todd Thibaud (from the self-released Hill West) Singer-songwriter Todd Thibaud decamped to rural Vermont to craft his latest album. He returned to Boston with a collection of songs somber and introspective, no doubt reflective of the environment in which it was born.  Stark but nuanced arrangements play into the pensive nature of the […] 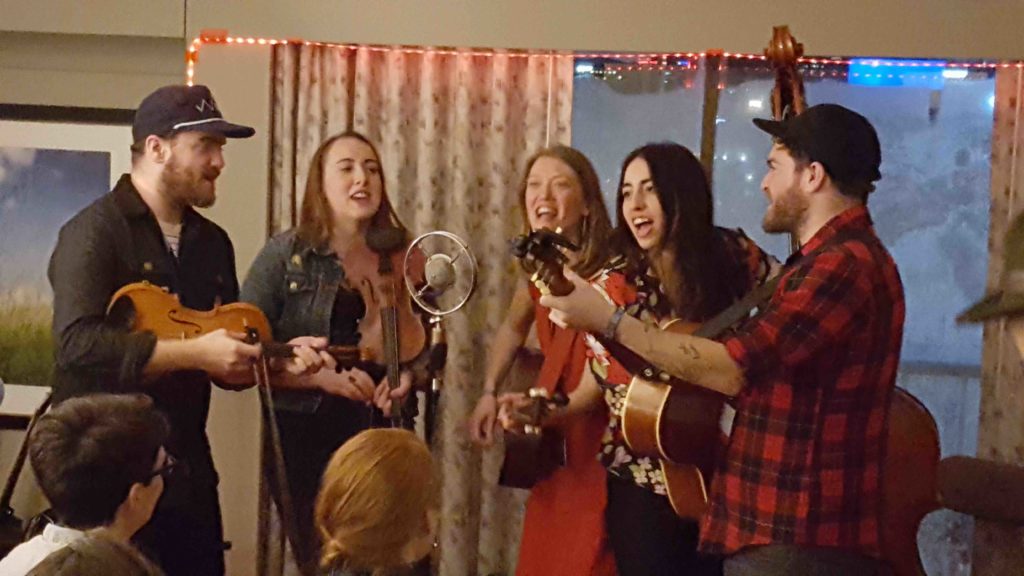 The Accidentals I first saw this young trio from Michigan at Folk Alliance a few years ago. They were certainly talented then but several more years of writing and performing have propelled them into another musical stratosphere. I caught them several times — at least once a day — during the course of the conference, […]

I posted my list of favorite from the first half of 2017 back in July (here). Rather than replicate that list for my full year review, consider this a continuation — the best songs from the second half of the year. Stone Age, David Ramirez (from the Thirty Tigers release We’re Not Going Anywhere) “Well […]

I’ve had the pleasure to explore the music scenes of two cities this year – Boston and Dallas. Both have exceptionally vibrant music scenes. The albums below were my favorites from each city. Love it local. DEEP IN THE HEART OF TEXAS Ronnie Fauss, Last of the True Fauss takes the listener on a short […]