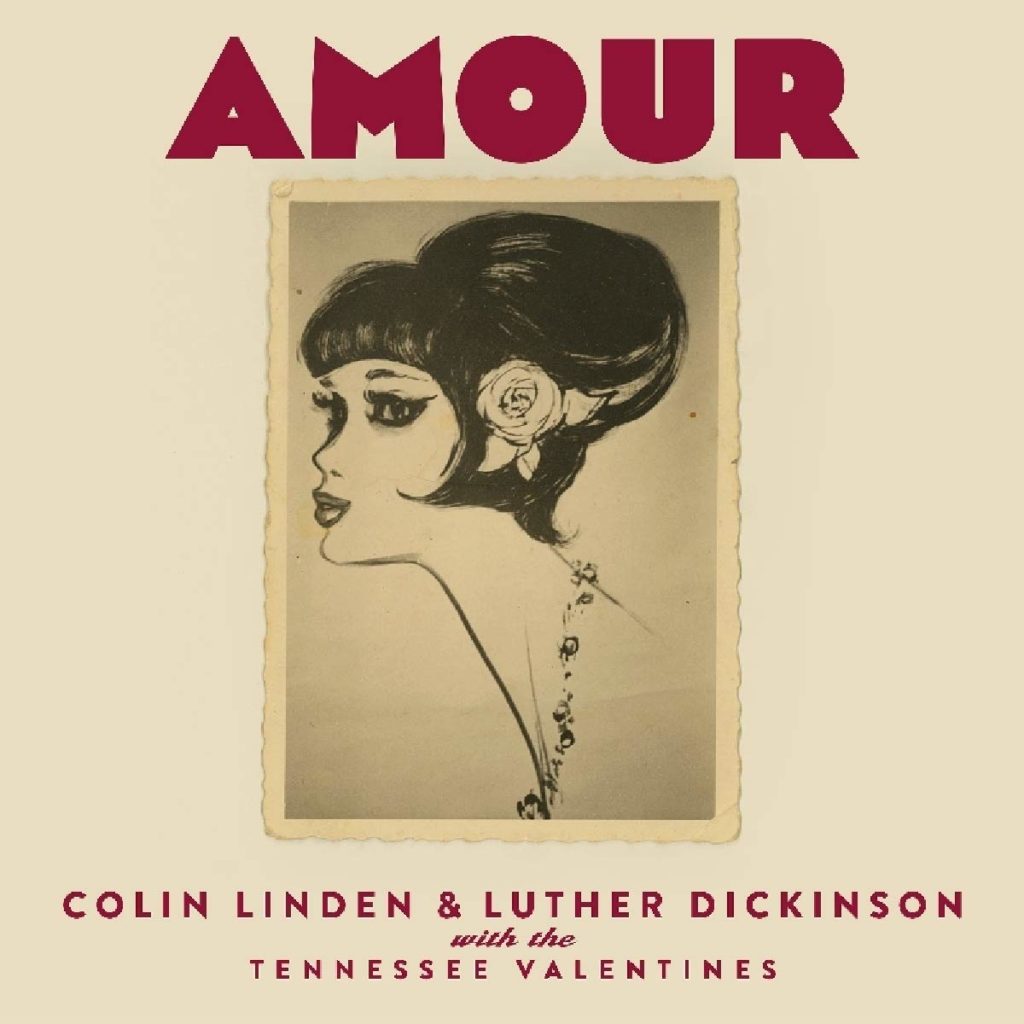 Once in awhile there’s a collaboration that turns the music word on its head. Stan Getz and Joao Gilberto was such a pairing when, in 1963, they popularized bossa nova jazz in the United States. Jan and Dean did much the same for surf music, and Brownie McGhee and Sonny Terry paired up for a […]

Canadian roots rocker Colin Linden is one of those musicians’ musicians who has seemingly played with everyone during his long career, including Bob Dylan, Emmylou Harris, Lucinda Williams, Bruce Cockburn and several members of The Band. His latest album, Rich In Love, demonstrates why he is in demand as a guest musician in his adopted home of Nashville. […]