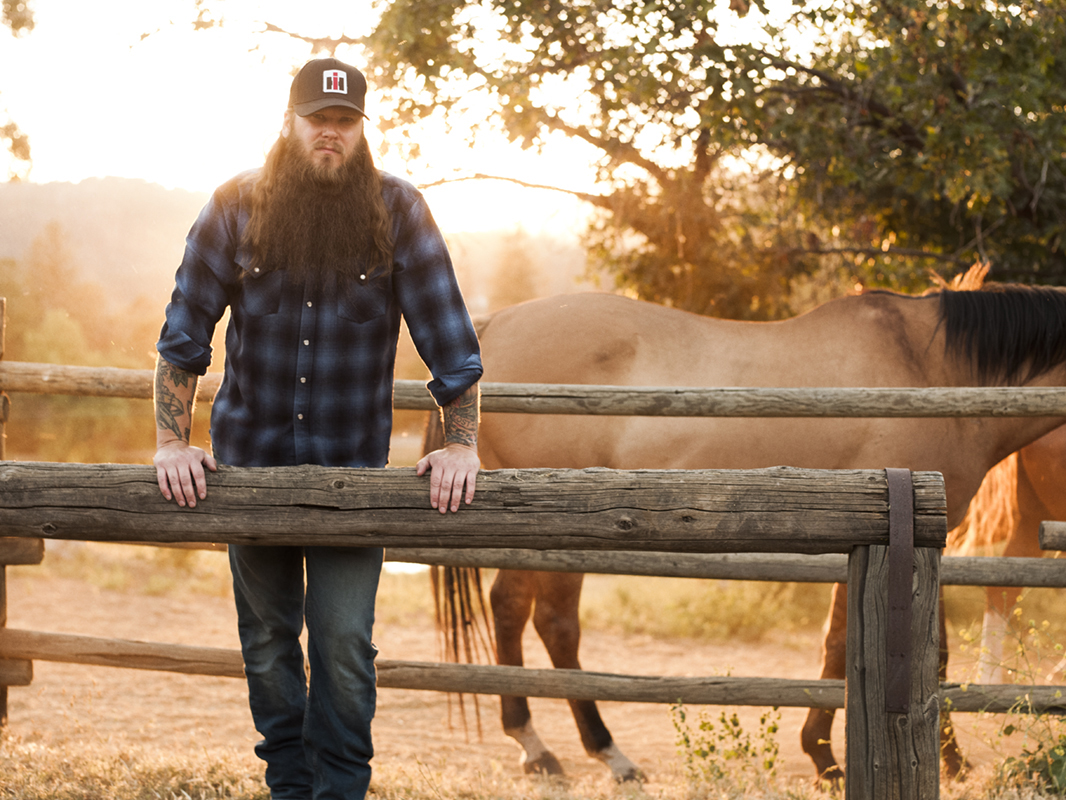 We are currently back and forth between a van with a trailer and a bus depending on tour budgets. We are currently on our 4th van, which has 250k miles on it. The three previous were retired after 300k miles. We have done many major repairs in Auto Zone parking lots.

We do our best to eat well on the road. It’s not easy on the days with longer drives when it’s only truck stops and fast food. But we do love some 2am Taco Bell!!

I don’t break stings too often these days, but I probably go through 30-40 packs of strings a year at $5 a pop.

We don’t have a rehearsal space. We learn/write songs when and where we can. Sound check, hotel room, van, bus. It has been this way for 15 years. We have a way of forcing ourselves to learn new songs for the stage. You gotta just throw yourself into the fire and play that song live and see how we do the first night and it usually works. It’s a nerve-racking mess, but once you get it over with the next night is always easy and fun.

I wish I could remember the answer to that question.

I was working at an automotive restoration/hot rod shop doing metal work, body work and painting. My favorite job was a night job loading trucks at FedEx. It was good old mindless labor with a great crew and I was in great shape. I started driving a truck for FedEx a couple years after that and that slowly became my least favorite job.

My income has definitely changed. I can now pay my bills on time and eat/drink better quality stuff on the road.

I wish I would have known how many band mates, family and friends I would lose on this almost two decade journey, so that I would have cherished the times we spent together while they were still in my life.

In a career spanning 15 years, Whitey Morgan has released five studio albums and a live recording from his hometown of Flint, Michigan. Additionally, he has toured relentlessly averaging over 125 shows annually. Rolling Stone has described him as a, “Waylon Jennings acoloyte…modern-day outlaw [with a] hard-hitting, blue-collar brand of music” while NPR Music hailed, “Staying close to the sound and subject matter of classic outlaw artists like Waylon Jennings, Merle Haggard and David Allan Coe, Morgan is poised to lead this hard-worn brand of country to the next generation.”

Morgan and the 78’s will release Hard Times and White Lines in late October.  Connect with the band online and on the road.