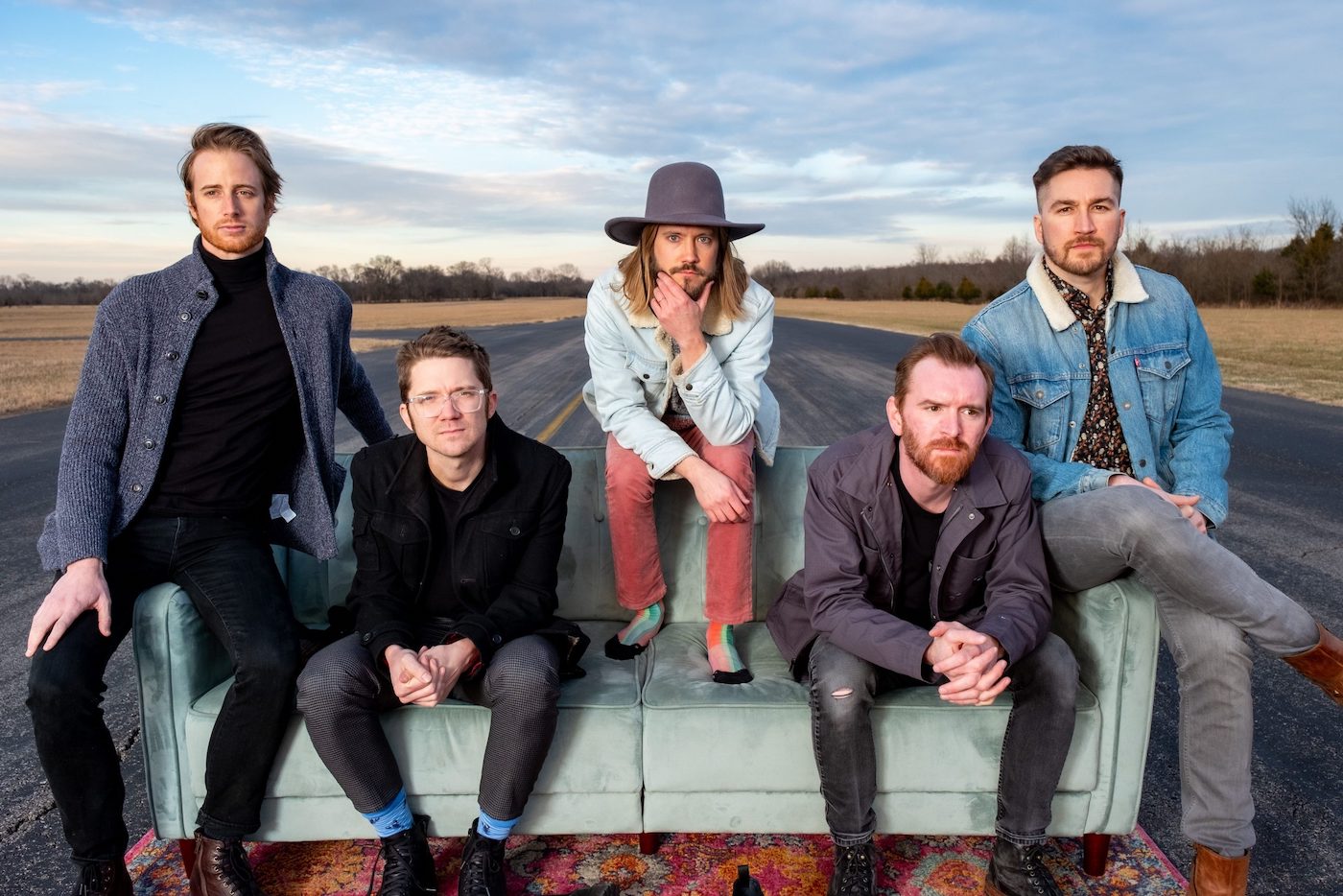 We have had several trusty, and a few rusty, tour vehicles. Our first was a Chevy camper van named “Barbara”. Barbara was an older woman who tried to invite the band over to her Queens apartment after a show for some sandwiches. We declined the invite but came home with a van name and our dignity.

At this point, we are in a tour bus. I wish it was better for the environment but we try to counteract our carbon footprint by recycling and exercising.

We like to request hummus/veggies/juices at the venues we play. But sometimes we just get Jimmy Johns.

I change strings about once every two weeks when we are touring regularly. During quarantine it’s been fewer and further between string changes. I have a giant bag of old strings if anybody knows how to repurpose them for a cool art project.

We rehearse at several spaces around Nashville. Don’t really have one dedicated place. But we do like Claire Brothers. They have everything you need and you can build the entire show from the sound to lights in one place.

“Regretful Sins” was one of the first songs I penned. Dark!

I played in high school talent shows and bonfires.

My last day job was 10+ years ago at a Formaggeria. I was a cheese monger.

It’s all about the streams and synchs. I wish live shows the best and can’t wait to get to perform for a live audience again, but until then, we will do our best to get the music out there any way we can.

The music business is tough, don’t ever give up!!

Since forming in 2006, Moon Taxi have brought their genre-bending musicality to a boldly adventurous body of work, all while taking their live show to leading festivals across the country and sold-out runs at such iconic venues as the Ryman Auditorium. In a dynamic new era for the Nashville-based band—vocalist/guitarist Trevor Terndrup, lead guitarist Spencer Thomson, bassist Tommy Putnam, keyboardist Wes Bailey, and drummer Tyler Ritter—their fifth full-length Silver Dream broadens their sonic palette even further, exploring everything from folk to soul to inventively crafted electronic pop. But while the album embodies an endlessly forward-thinking sound, its lyrics offer a thoughtful reflection on days gone by.

Connect with the band online and (eventually) on the road.