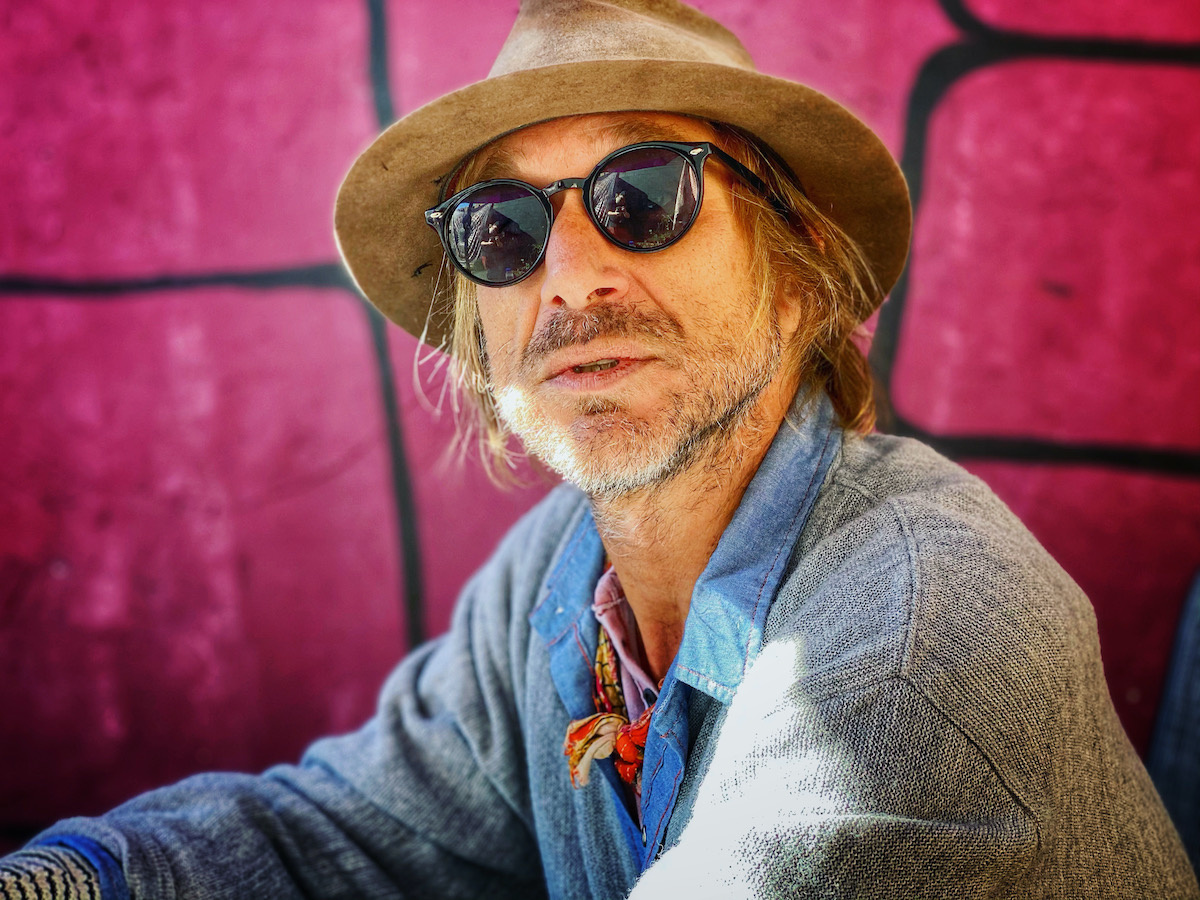 We just rent buses from a company that also keeps them up and running for us. but, one time it caught fire when i was asleep in the back bedroom and it shorted the electricity so the door wouldn’t open. my tour manager brian kincaid had to break the door down so that i could save him from the fire.

i usually wait til i get home to eat but if i get really really hungry and feel like i am running out of energy, i’ll eat some speed.

usually none. it’s just folk so i don’t hit it very hard. what do you mean replace them? You mean like get another one? that’s a trick question. who put you up to this? i love my country just as much as the next guy. these colors don’t run.

i don’t think we’ve ever rehearsed. i’m not even sure who we’d be and i don’t mind not being ready.

it was called “the cure for cancer” but i am spacing what it was.

oh man i whomped it out of the park and everybody was talking about how i was just a shoo-in to rise to lower middle of the folk circuit someday. and damn if it didn’t happen. it was like the captain and tennille story if there’d a just been one of them.

by day i smoke grass and ruminate. but nobody pays me. i had a bus table job once when i was about twenty but it didn’t pay like busking did so i stuck with busking. then a guy with a bar asked me to play inside. and since then i’ve played inside.

i have an accountant. my bills don’t come to me. it’s been that way 30 years. i don’t ask how much is in there, or how much i am being paid, i don’t care and never did. i can usually buy whatever i want but i don’t really want a lot of shit. i don’t have any kids i have to set any example for and i don’t expect to be around another ten years.

it’s not like that. i’ve been out here thirty years. that’s songwriter camp talk. that’s south by southwest talk. most people know all the chords and the lifestyle doesn’t fit into this type of dialog. if i was talking to a young person, i would say you just tour til you lose your mind. and then don’t go looking for it, just head for the next town.

Todd Snider introduced himself in 1994 with “Talking Seattle Blues”, a head fake that might’ve pointed to goofy novelty songs. But he quickly showed that his artistic quiver was much deeper and more interesting. A storyteller who works a similar creative soil to John Prine and Shel Silverstein, Snider’s best songs are both sad and funny, political and entertaining, and always written with a poet’s eye and a stand-up comedian’s sensibility about the follies of human condition. While he’s made eighteen fine albums, it’s on stage where Snider is even more potent, with between-song banter that weaves subtle emotional threads through his sets. A road dog who loves the road, Snider has toured with Emmylou Harris, John Prine, Jimmy Buffett, and appeared at festivals like Farm Aid, Newport Folk Fest, Lockn’ and Hardly Strictly Bluegrass Festival.

First Agnostic Church of Hope and Wonder, Snider’s latest album, was released on 3 March. Connect with Snider online and on the road.