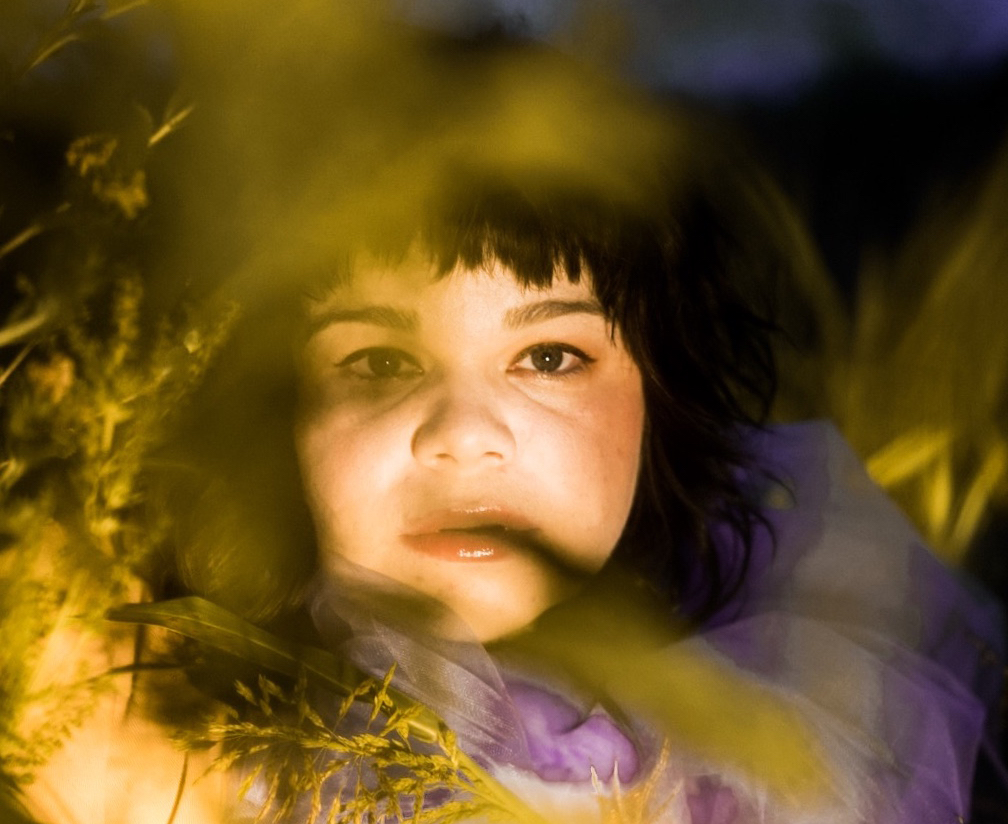 I don’t really have a tour vehicle right now. I had the classic touring van…2004 12 passenger Ford Econoline but it was totaled in a car wreck back in 2017…since then I’ve mainly been doing short solo tours so I’ve just been renting vehicles to take out. Not as charming or exciting but it’s the reality of my current situation.

I have, since 2006, put 300,000 miles on 3 different touring vehicles and a trailer…I’ve been in just about every sort of break-down, expensive repair situation you can think of. One time, we let some guy in the middle of nowhere Missouri put pepper in our radiator just to make it from St. Louis to Kansas City.

I’m 13 years in and I still haven’t figured this out. I just try and eat as much fresh food as possible and not do the fast food chains. If you can always set an alarm and take the time to find a good coffee place or juice place and start your day good, there is less of the chance of you wanting to cram those buffalo wings before your set. And I just try to limit booze. Just being aware and trying to only have one drink during the set and that’s it. That’s what I try to do.

I actually very rarely break strings and I’m not sure why that is. I change tunings on my guitar quite a bit during my set so I would think they would break more but I really only break 1 or 2 strings a year probably. I don’t change them very often either. Maybe every 3 months. Luckily Martin Guitar sends me strings for my acoustic guitar so that’s not really a cost for me. It’s the closest I’ll ever come most likely to being sponsored, haha.

I do not have a rehearsal space. I think that’s probably something that either huge bands have or bands that live in NYC or LA. I just use living rooms or studios around here in Oklahoma, whatever is available. When I go to UK, I have to rent a rehearsal space for my UK band to practice in usually but I’ve not done it often enough that anything crazy has happened.

I did once, back in 2017, land at Heathrow in London and, directly after a 10 hr flight, rent a van, drive it all the way across London in rush hour to pick up my drummer and then proceed to the rehearsal space and practice for 6 hours straight before then immediately packing up the van and driving 8 hours to be in Glasgow for the first show of the tour, so I was awake for about 48 hours straight and not in the best of sorts to be playing a show. But I guess that’s more about the crazy schedule of touring, not so much about a rehearsal space.

I’m not sure, something really embarrassing I’m sure. Probably a direct rip off the song “Dandelions” by Five Iron Frenzy.

I had bought this Korg DDM-110 Super Drum Machine off eBay and decided to pre-program drums for each of my songs and play along with the tracks. It took me weeks to do for just like 6 songs. I was playing on a patio of some coffee shop in Bricktown in Oklahoma City (which is the really touristy and rambunctious part of the city). I was so nervous and distracted by all the people walking past the patio that I messed up every song and would just end the song way too early or way too late from the drum track. I also had every song typed on lyric sheets and a music stand. It was sad I’m sure.

Currently I work part-time at a grocery store. My favorite day job was working at a flower shop doing arrangements for a little while.

I try not to base my worth as a musician on the income or my expectations of time or income that it takes, so I, therefore, try not to think about or answer questions about it. As an Indigenous American, it is part of my process of decolonizing myself.

That the work has to be enough. You have to enjoy what you’re doing or gaining something spiritual from it or it won’t be good.

Samantha Crain is a Choctaw singer, songwriter, poet, producer, and musician from Oklahoma. She is a two-time Native American Music Award winner and winner of an Indigenous Music Award. Her genre spanning discography has been critically acclaimed by media outlets such as Rolling Stone, SPIN, Paste, No Depression, NPR, PRI, The Guardian, NME, Uncut, and others. She has toured extensively over the past 11 years nationally and internationally, presenting ambitious orchestrated shows with a band and intimate folk leaning solo performances. She has toured with First Aid Kit, Neutral Milk Hotel, Lucy Rose, The Avett Brothers, The Mountain Goats, Brandi Carlile, Langhorne Slim and many other bands and artists.

A Small Death, Crain’s latest album, was released on 17 July. Connect with her online and (eventually) on the road.