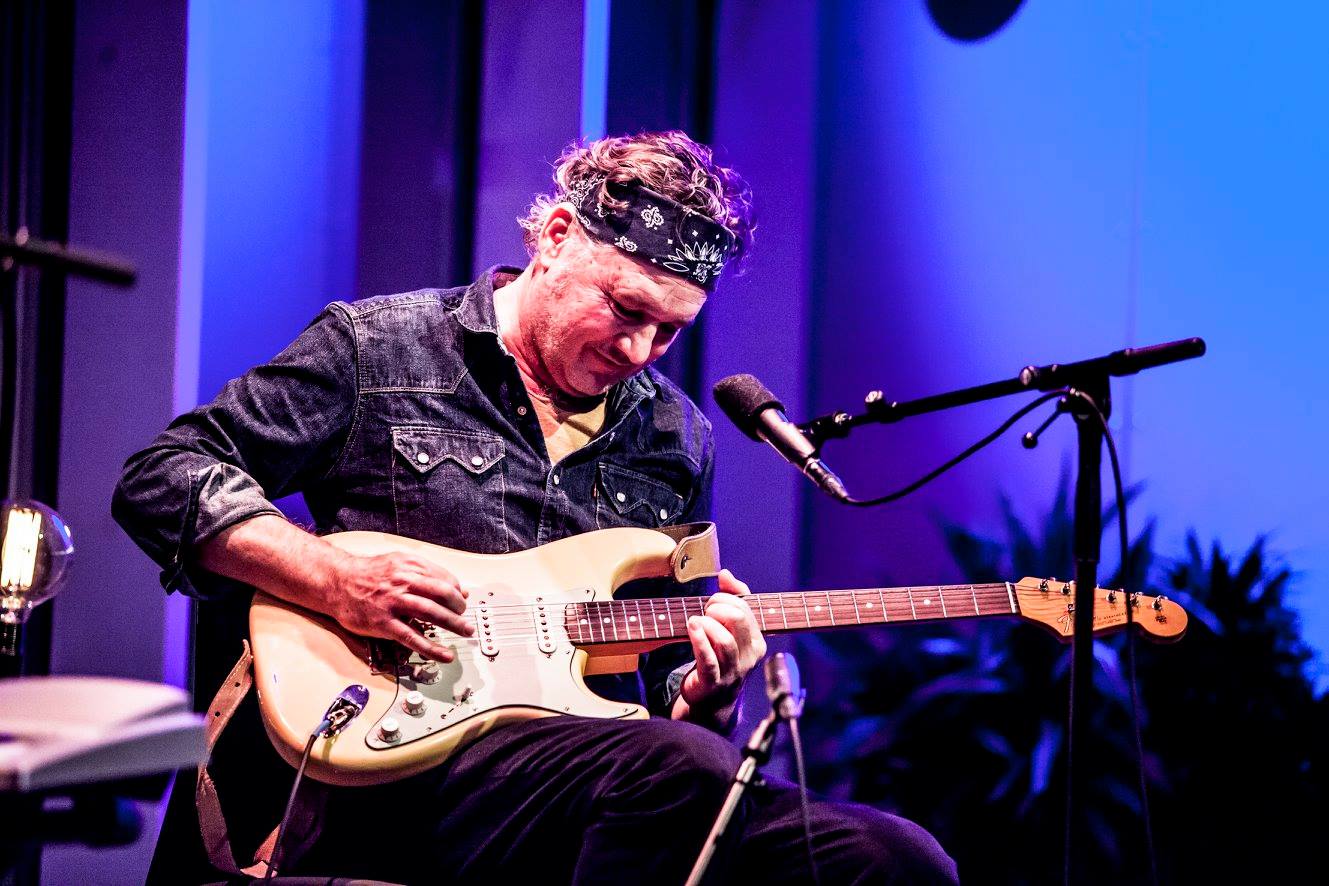 Hello! Since 98 I have toured mostly in Europe and Aus/NZ. For transport we use the train systems. (NZ has a very good Greyhound type bus system). This started out as an old fashioned rail pass education. I would go to STA Travel, a student travel company, and look for deals in each country and do everything months in advance. I will list now the advantages of train transit for touring.

You pack as light as possible and make it so you can pick up and carry everything from the platform zone to a taxi stand outside the station. This means backpacks, small amps, djembes not drum kits.

The train sets you down in the center of town usually right by your venue so you can walk or pile into one or two taxis. You tip the taxi drivers well and these guys offer a good chance to make friends in far off lands so you are out of the tour parking lot dressing room bubble which is good for your outlook and general health.

You get in shape quick. Being out of shape and in general run down health happens to touring musicians. I just don’t go to the gym. So I need to hike and lift and do chores. You will be in the best shape of your life after a train tour. You will sing with more strength because of all the fresh air on early morning platforms.

US touring happens with a rent a car. I have done train tours on the Amtrak east coast and west coast lines. It works but the low # of trains crossing the country makes the entire tour split up between trains, buses, rent a cars, planes.

Breakfast at hotel or coffee shop, we like to stop at delis and buy cold sandwiches and olives and hummus for lunch and eat outside in a park. Dinner has to be light because of upcoming show so light is cheap and healthy. Late night soup and banter session is my favorite thing to do if you are in a 24 hr town. Soup is super healthy for singers and makers of song.

I started as an acoustic player. Now live I play the electric because it is better for having a coordinated sound night after night. I like the wound G, so I found a set of Jazz flat wounds with a 20 wound G that I like and sound good. I never really break strings because I tune 1/2 down. Cost of strings per year I would put at $250 – $300. If you are touring a lot for sure that cost I change after every run 12-15 shows. I have old vintage thin frets so the intonation is better with newer strings.

We rehearse at home. I have spent most of my musical life writing. This is what I enjoy doing. Rehearsing for a tour takes place but I have found out that nothing really prepares you for the live performance except just doing it. Live music can be the land of curveballs. A lot of people get very strict cause they are tired of the variables that happen in live music venues. I try to find the middle ground of having a good experience regardless of some chaotic circumstances.

I worked on songs at my Grandmother’s apartment where I lived for two years of High School. I think these were more sketches. She had a Lucky 13 album by Bert Jansch so things were bluesy and probably about dating. I was into the folk blues folk revival of the 60s and liked that music so I was not really a rocker. Arranging and harmony and various instruments happened because I was always involved with music and looking to expand. You find out that you can hear things and trust yourself to write and this comes to people at different times and in different ways. Ingunn has a natural musical talent that she was able to develop in her own way, too. Now for younger musicians they have specific schools and YouTube seminars – I applaud this because the old way you spend a lot of time searching and now the learning tools are right there. The first memorized songs I wrote were songs that ended up on the Bunkhouse and Twin Tone albums.

In places where beer drinking and cigarette smoking in tandem was the feature.

I worked as an assistant teacher for a CA school district. I really liked that job and brought the dulcimer to the class and was also involved with art class instruction. The problem is touring. When you tell an employer you are going on a tour they say ok but you don’t have a job when you get back unless you are working for your family or friends or good contacts.

I keep going and keep my expenses down. We camp for fun and we do all our meal cooking at home. We do our own recording and studio engineering. It’s a way of life for people who have something that moves them to create sound.

This is about the technical prowess of the younger generation. I talked about this earlier but a lot of my early focus in my mind concerning songwriting was trying to uncover some deep experience that was hidden from sight that you could only unravel by life experience or lonely hikes across either bleak or beautiful landscapes. There was no thought of music school or camp or video riff gathering. The straight forward climb up Mount Music by the YouTubers is amazing to me after my long years of dwelling and zig zagging in small gatherings about the musical meaning of it all!

Mark Olson was born and raised in Minnesota by a family of mostly farmers and schoolteachers. Predominately a self-taught musician, Olson is well known for his use of alternate tunings and two-part unison singing that then breaks into harmony. He founded the Jayhawks in 1985 in Minneapolis. Olson was a principal songwriter, singer and guitarist for the band’s self-titled debut album, as well as later releases Blue Earth, Hollywood Town Hall, Tomorrow the Green Grass, and Mockingbird Time. Upon leaving the Jayhawks, he formed the Original Harmony Ridge Creekdippers in 1997. That band, later called the Creekdippers, made seven albums.

Olson and his wife, Norwegian singer/songwriter/multi-instrumentalist Ingunn Ringvold, will release their latest album, Magdalen Accepts the Invitation, on June 5, 2020. Connect with Olson online and on the road.