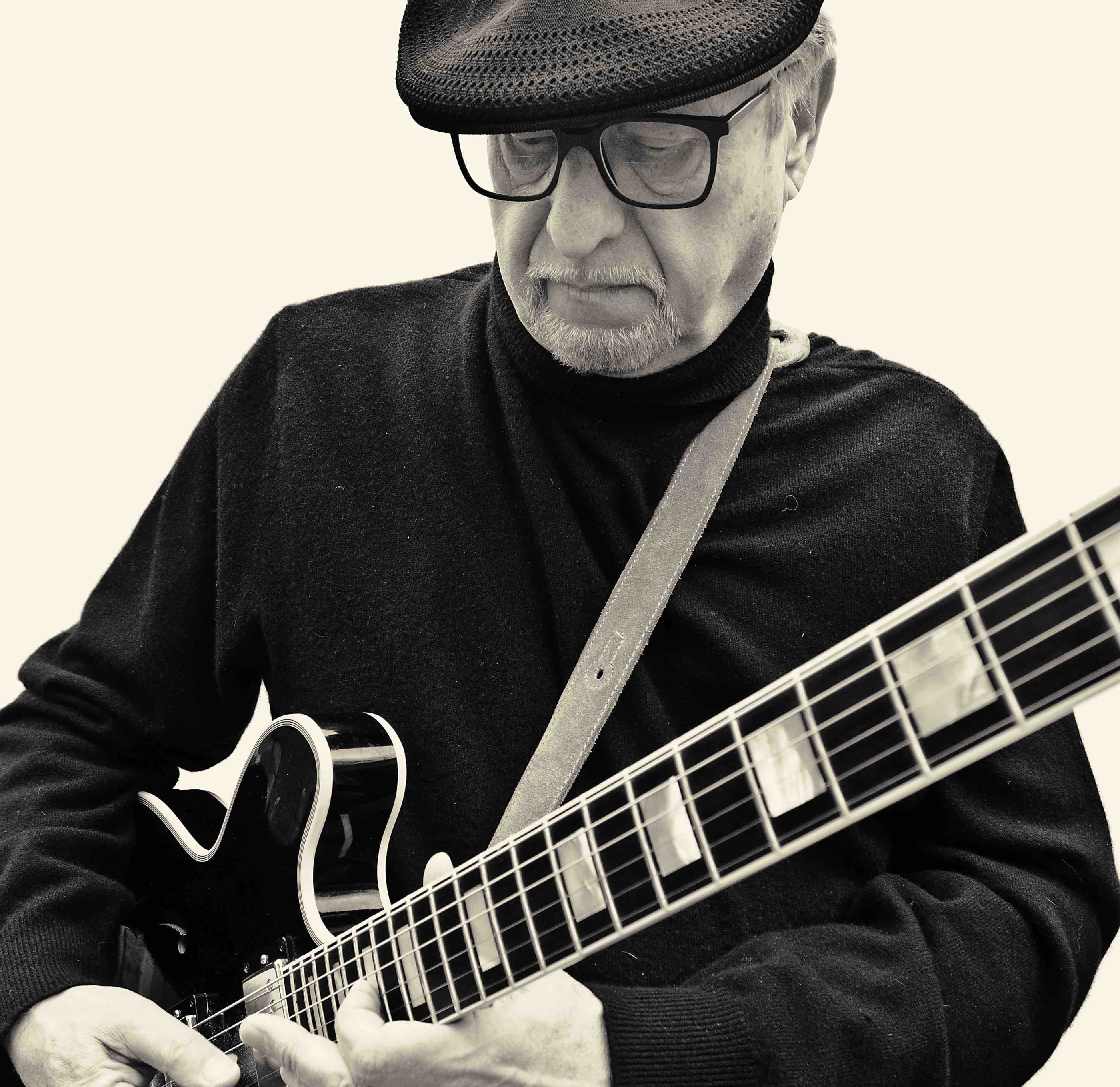 The last time I toured was in 2011. We had a eight passenger van and a trailer for our equipment. We toured the east coast and midwest including Bonneroo by Nashville. We did not have any breakdowns or repairs.

We stopped at restaurants and some truck stops along the way. We ate decent food and fast food too. It was pretty cheap. I don’t know how healthy it was. Lot of burgers, fries and other fast foods.

I break a few strings a year but change sets every four months starting out with a new set at the beginning of a tour. A set is about $20. When I fly, I loosen the strings a whole step so they will not break during the flight.

We rehearsed in the basement of one of the band members. Things ran pretty smooth.

After 25 years in the music business, I went back to Wayne State University and got a Bachelor’s Degree and a Master’s Degree in Education. I was a Training and Lean Manufacturing Consultant at Ford Motor Company for ten years and then went back to music. That was probably my favorite day job.

My music related income fell after 25 year so I got a job at Ford.

After I left Ford, I had an album out on Strut Records in 2011, an album out on Resonance Records, and two albums out on Omnivore Records. I will have two new albums out this March on Mack Avenue Music Factory label and the Omnivore Label. I have no idea what my career will be 5-10 years from now.

The one thing I wished I had done was finish college instead of stopping and then going back to finish it later. You should always have another skill to make money when the music business gets tired of you.

Dennis Coffey is an American original. Only in America (and specifically, only in Detroit) could one man play guitar with a group of legends as diverse as Del Shannon, The Temptations, and George Clinton and Funkadelic. However, the list of iconic artists, producers and writers Dennis has worked with the world over only scratches the surface of what the man has done and the contributions he’s made to the canon of popular music.

He’s perhaps best known for his work as a member of the legendary Funk Brothers, backing a veritable trunk load of hits for Motown, specifically The Temptations’ classics “Cloud Nine,” “Ball Of Confusion,” and “Just My Imagination.” It is in those works that his introduction of the wah-wah guitar sound to Motown (and soul/R&B in general) first reared its head, and the resulting influence on all kinds of popular music continues to reverberate to this day. His work with The Temptations is just the tip of the iceberg, though…he’s on stuff like “War” by Edwin Starr…”Band Of Gold” by Freda Payne…on and on the list goes.

In the early 70s, Dennis struck out on his own as an artist, film scorer and producer. He scored the cult classic film “Black Belt Jones.” He recorded “Scorpio” in 1971 as part of his second solo record and first for Sussex (“Evolution”). “Scorpio” was a million selling single and was a key foundational track in the history and development of hip hop, totally apart from its status as a funk classic. Dennis has recorded several other solo records, and he has co-produced a million seller in Gallery’s “Nice To Be With You” as well as cult record “Cold Fact” by Rodriguez, a release that has gained increasing notoriety over the decades since it initially appeared and which is now regarded as a rediscovered gem. He also continued session guitar work through the 1970s, appearing on such disco classics as “Boogie Fever” by the Sylvers.

Live At Bakers, Coffey’s latest album, was released on 1 March and features a Coffey performance from 2006. Connect with Coffey online and on the road.