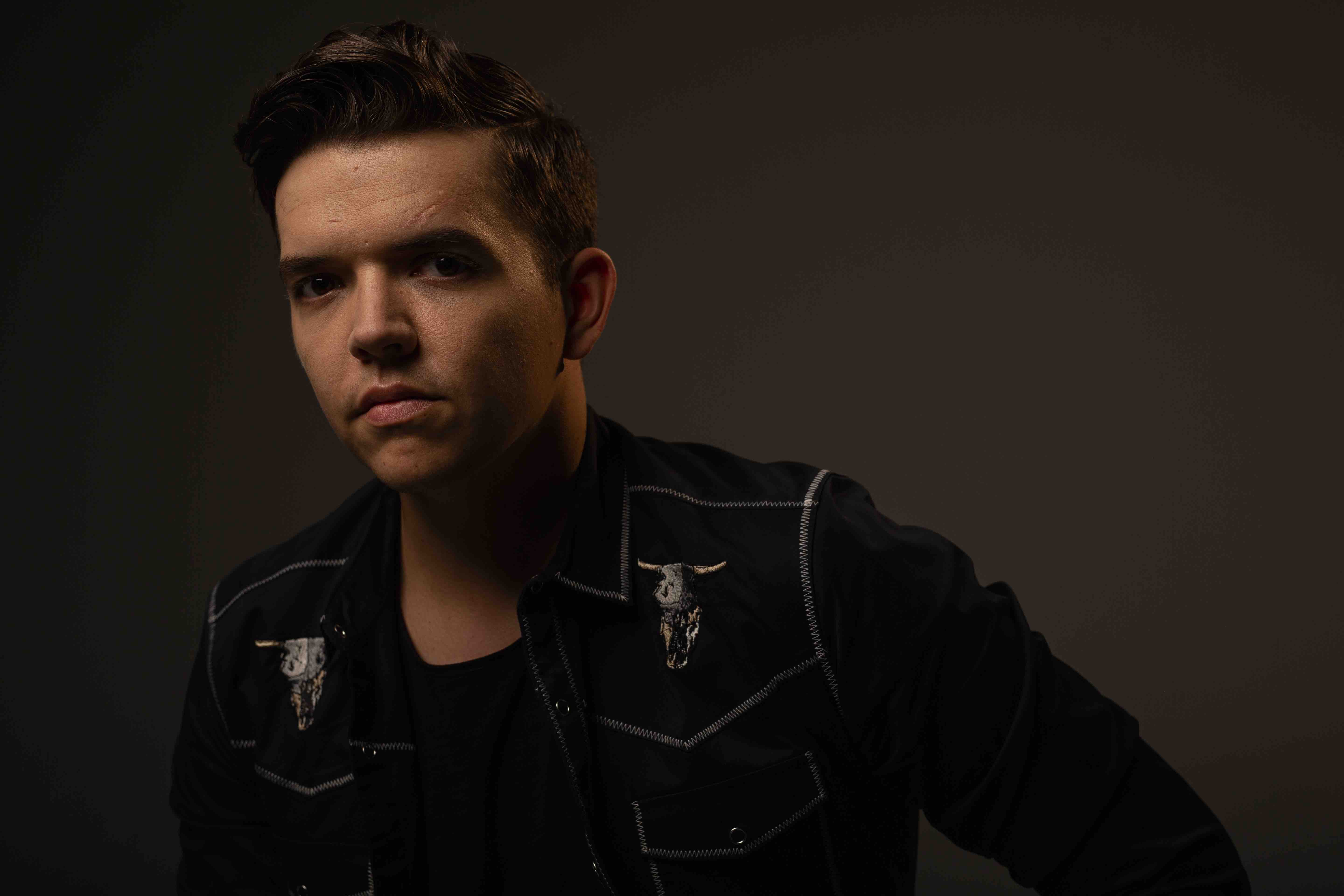 I drive a 2000 GMC Savannah and just added a 4×6 trailer. It was an old border control vehicle. When I got it, it had no front passenger seat, rubber matting instead of carpet, and no insulation. The plus side, is that it had only 50,000 miles on it, and government owned vehicles are well-maintained. On the first leg of my national tour I added 8500 miles to that number.

I go through phases. When I can bring my Yeti cooler on the road, I eat a lot of veggies, fruit and boiled eggs. When I don’t bring the cooler, I try to hit groceries stores whenever I can, but that’s not always easy.

I haven’t broken a string in two years (knocks on wood). The strings I buy are ten bucks each, so I guess it costs about $1.17 to replace one string.

Oh wow. You know what, I think I was eight and I wrote a song that compared my sadness to eating a bowl of Dr. Atkins strombolli, which tells me two things 1) my song-writing has improved and 2) I didn’t really understand what the atkins diet was.

Still though, the metaphor almost works.

The Greentree Elementary fall festival. My friends and I had a band called Payday. We had two songs. The adult band that was actually hired to play let us use their instruments. A girl painted our band name on her cheek at the face-painting station and I remember feeling so embarassed/flattered it hurt.

Before I went headlong into touring and music, I sold OTR tires for large haul trucks and articulated dump trucks. My favorite day job was working at CVS in high school.

It’s more than it was at the beginning, but I still keep a tight budget. 5-10 years? I know better than to predict that sort of thing. I have all I need, if more comes in, so be it. More money, more problems.

Jason Hawk Harris hit rock bottom during the writing and recording of his debut full-length Love & the Dark. In the last few years, the Houston-born-and-raised, Los Angeles-based musician endured life-altering hardships—illness, death, familial strife, and addiction—yet from these trials, a luxuriant and confident vision of art country emerged.

With an unlikely background, Harris is a singer/guitarist/songwriter who walks his own line, one that touches on Lyle Lovett’s lyrical frankness, John Moreland’s punk cerebralism and Judee Sill’s mysticism and orchestral sensibility. There’s even the literary and sonic audacity of an early Steve Earle, an outlaw unafraid to embrace harmony.

Jason’s grandfather exposed him to country music at an early age, and his family celebrated holidays with group sing-alongs. In his teens, Harris began listening to punk, indie rock, and, notably, Queen. In some part inspired by the instrumental flair of Freddie Mercury & Co., he later took the educational plunge into classical composition and was eventually wait-listed for the master’s program at UCLA, when things took a turn.

While touring and performing in the indie folk band The Show Ponies, Jason started writing his own songs, intuitively returning to his country roots but incorporating his classical and rock ‘n’ roll performance skills. He released his first solo offering, the Formaldehyde, Tobacco and Tulips EP in 2017 and hit the road.

Love & the Dark was released by Bloodshot Records earlier this year. Connect with Jason Hawk Harris online and on the road.