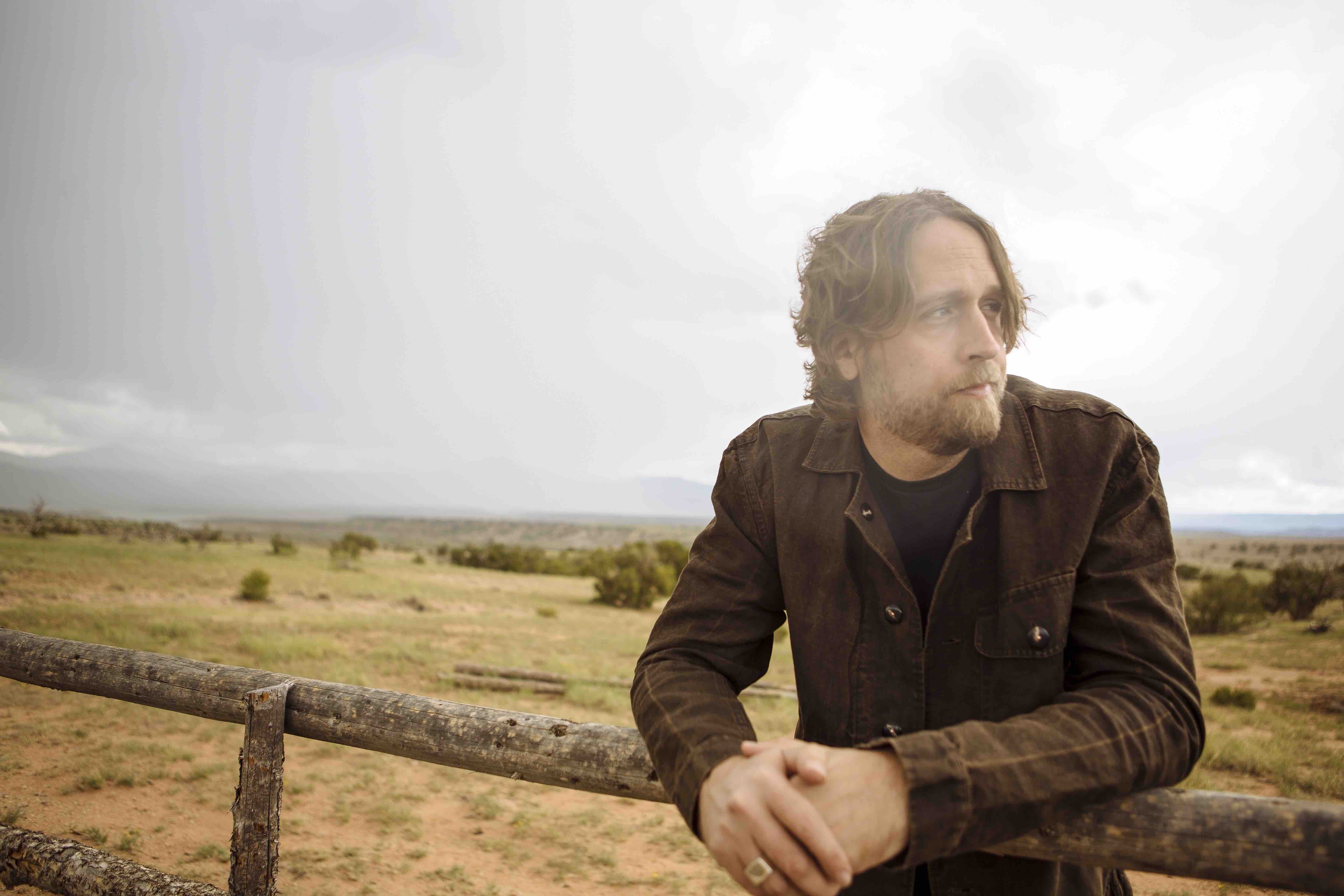 I have a Mercedes Sprinter that I bought empty and had built out with bunks about seven years ago. It served me really well but it’s getting into its later years and as soon as I paid it off, the problems started. I’ll probably rent for this upcoming tour.

I haven’t had any crazy stories with this vehicle but all of my previous ones had some doozies. My first touring van was a 1983 Chevy conversion van that I bought from a Crystal Beach used car dealer. It lasted all of one tour and it broke down so many times on that run that AAA revoked my membership.

It’s not easy. We try to put things on the rider that are good for us and can travel well. We have a refrigerator in the Sprinter so we can store fruit and drinks. It takes real commitment and advance planning to stay on the healthy side – especially if you’re touring in areas that still view ketchup as a vegetable.

I haven’t broken a string in years. I used to break at least one a night – usually the G string and the local music store didn’t sell individual replacements so I went through a fortune buying a new set every night but only using the one string. I play a better guitar now than I did then and I guess I’ve figured out how not to hit it in a way that breaks the strings.

I don’t really have one.

I had one that I wrote before I learned guitar called “Misspent Youth”.

I was down at the pool hall on the bad side of town
my buddies and me were just fooling around
telling tall tales, smoking, playing quarter a ball

My first gig was playing “No Woman No Cry” at a drag show beauty pageant in Arkansas. It was only one song but afterwards a guy I knew told me I “had something” and that encouragement was huge for me.

My last day job was probably as a waiter. I had a ton of different day gigs and I can’t say I remember liking any of them.

It hasn’t really changed all that much. I still make most of my money out on the road touring. I hope in the future I can balance that out with the publishing side. Having a home life, writing songs, and making records, with the occasional run of shows feels like a better balance.

Hayes Carll’s list of accomplishments is long. His third album, 2008’s Trouble In Mind, earned him an Americana Music Association Award for Song of the Year (for “She Left Me for Jesus”). The follow-up, KMAG YOYO was the most played album on the Americana Chart in 2011 and spawned covers by artists as varied as Hard Working Americans and Lee Ann Womack, whose version of “Chances Are” garnered Carll a Grammy nomination for Best Country Song. 2016’s Lovers and Leavers swept the Austin Music Awards, and was his fourth record in a row to reach #1 on the Americana Airplay chart. Kelly Willis and Kenny Chesney have chosen to record his songs and his television appearances include The Tonight Show, Austin City Limits, and Later w/Jools Holland. Carll is the rare artist who can rock a packed dancehall one night and hold a listening room at rapt attention the next.

What It Is, his latest album, was released on 15 February 2019. Connect with him online and on the road.