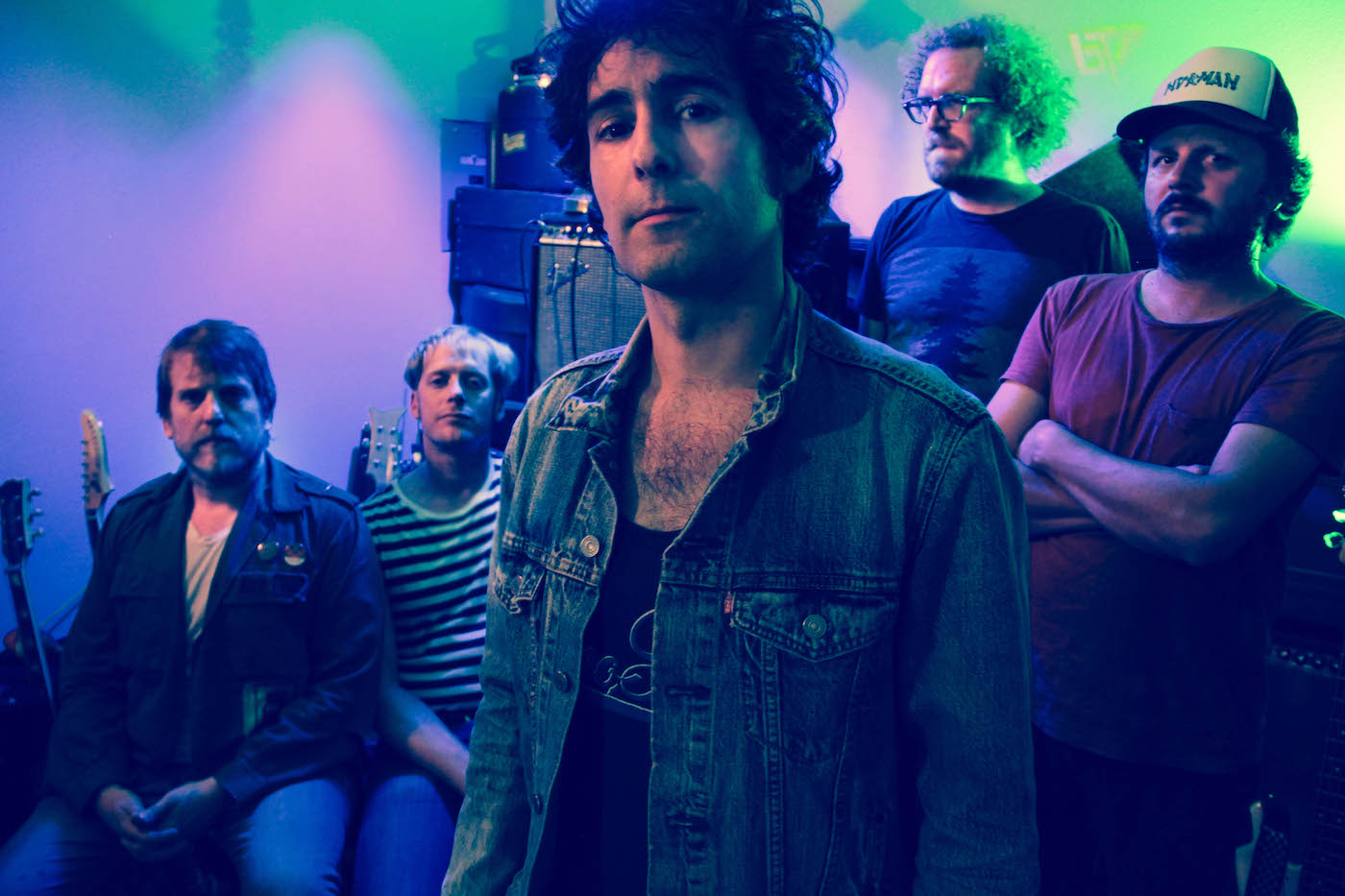 We’ve toured mainly in a full size Sprinter that we rent from Bandago, we’ve used tour buses before but the overhead is extremely high and we’ve always made a much more liveable wage touring in Sprinters.

We once got hit from behind at night outside of a small Mormon town in southern Utah. The guy hit us and drove away so we chased him in the Sprinter. He pulled down a dirt road and we followed. The road dead ended in the middle of nowhere. He turned his massive truck around and we had a sort of stand off type scene. We ended up chasing him back down the dirt road to the highway where he lost us. We called the sheriff who took a couple of us and went to find the guy, a local good old boy, drunk as a skunk who said we hit him and then we chased him, which was only partially true.

That same trip a kid walked out in front of us on the freeway going 75 and tried to kill himself. We stopped in time and pulled off the road but the kid climbed down under the front of the Sprinter and wouldn’t come out. He was high as shit and really wanted to die. We coaxed him out with some bottled water. Maybe that’s a little too dark to put in print.

As far as healthy food in America, there are only two areas where that exists, the mountain west/coast and parts of the east coast, otherwise it’s fast food and/or nothing. Larger cities have healthier options for sure, but the States is pretty largely a food desert unless you’re into having the runs. Truck stop peanuts and jerky are good during the day and the venues often have a good menu.

I usually change strings every four shows so in a month tour with maybe three days off that’s 27 shows, 7 sets of strings a tour. If you do maybe four months out of the year that’s 28 sets. We get them wholesale through Ernie Ball so they’re at cost which I believe is 4 bucks so not much over a hundred bucks a year per guitar.

We rent a spot in a hundred year old retired cement factory. The acoustics are for shit but it has a nice inner city industrial ambience. There’s a pole dancing studio down the hall so there’s a lot of health and empowerment vibes floating around which is great.

No idea, but I did write a song once called “The Checker and the Thieving Magpie” about a kid that’s a grocery checker who falls for this girl that he sells pop rocks to every day and he tries to convince her that his band is legit but she doesn’t buy it, too cynical.

First gig was a piano recital in grade school where I forgot the song I’d learned and so I vamped on a sort of Chopsticks/Stand By Me hybrid until my hands got too sweaty then I bolted for the gym where I hid beneath the bleachers.

At the moment I’m a full time case manager at a 24/7 homeless shelter in Portland, Oregon. Definitely my favorite day job I’ve had ever. Bizarre and rewarding and sometimes blood curdling, but never boring.

We started out touring around eight months a year so our income was mainly road money, but over the years we’ve cut it back to four months and then two months and then now no months. So really it’s all records money right now, which isn’t great but having written all the songs I get a pretty good writer’s royalty throughout the year, not enough to live on, hence the day job.

In 5-10 years, I will be making all the music digitally and climate change will make touring in a large diesel combustion engine vehicle virtually criminal, if it isn’t already.

I wish I’d concentrated less on the music and more on the people I met along the way, I’ve met a million really amazing players and songwriters over the years and I wish I’d really put more time into forging deeper, longer lasting relationships with more of them because the music is ultimately just a symptom dependent upon the richness of our friendships.

Over the course of 20 years and ten full-length albums, Portland, Oregon’s Blitzen Trapper, with singer, songwriter and guitarist Earley firmly at the helm, has crafted a singular catalog of songs—sometimes wrapped in impressionistic imagery and scruffy, singalong melodies (the fan favorite “Furr,” for just one example), and other times rendered in sharp-focus, needlepoint detail and imbued with driving, electrified rhythms (“Cadillac Road,” about a depressed and deserted mill town in the Oregon mountains where Earley’s father once worked, comes to mind here)— that celebrate the human experience in all its triumph and tragedy.

Holy Smokes Future Jokes, the band’s latest album, will be released on 11 September. Connect with the group online and (eventually) on the road.