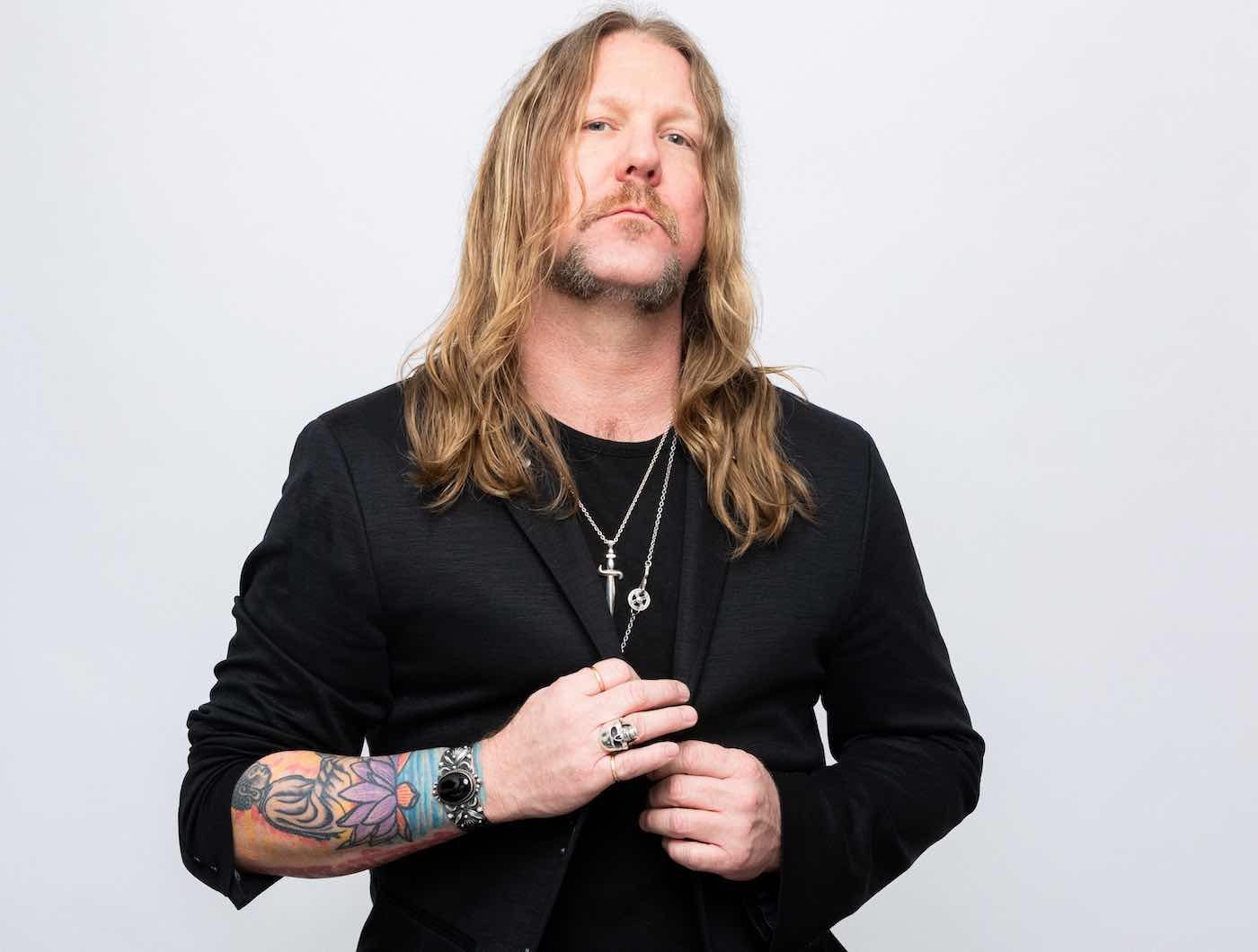 It’s a Prevost Tour Bus. Millions of miles on it. Way too many repairs to mention. We’ve broken down a couple of times, but never missed a gig. You just work the problem and move forward.

I like to hit a Whole Foods at least 2 to 3 times per week and stock up on healthier snack options and eat from their salad bar. I’ve also brought professional grade juicers and a Vitamix processor to do smoothies and fresh celery juice for the band and crew.

Since being in the Allman Betts Band I can’t remember breaking one string. I have my guitar tech change the strings on my main guitars about every 3rd show to prevent the breakage from ever happening.

We actually rehearse 90% of the time at the sound checks on the actual tours. At times we will all get together before making an album or before a specialty type show to rehearse ..and those spaces vary in size and function and could be anywhere coast to coast.

“Dream of Yesterday” “Harbor Bridge lies on the horizon, the island’s not so far away…I’m leaving home, gone from the southern shores, don’t know when I’ll be back this way”

Don’t worry about pleasing everyone…don’t push too hard, let things unfold for you.

Bless Your Heart, ABB’s sophomore effort was also recorded at Muscle Shoals with Matt Ross-Spang producing and was released on 28 August. Connect with the band online and on the road.