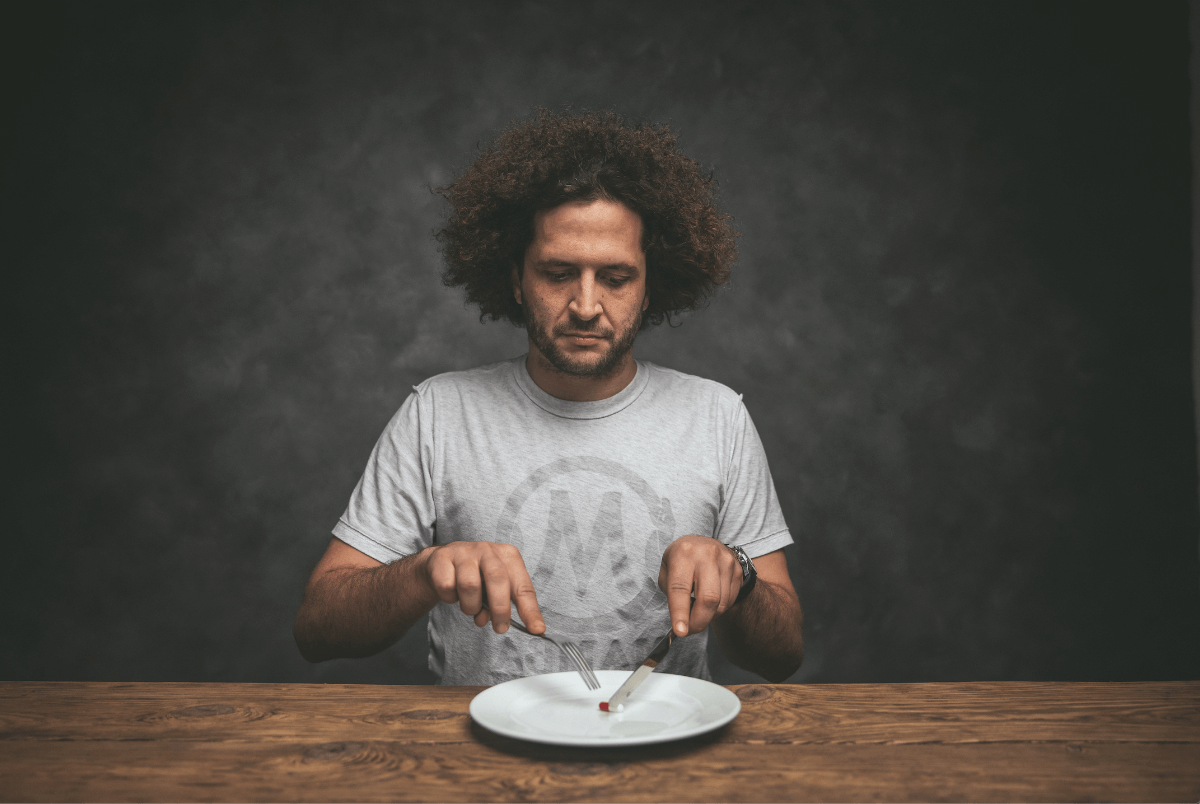 2016 Mercedes Sprinter Van. This is our 3rd one – we live in that thing and love it so much. We’ve been playing around the country 250 shows a year for quite some time now. We drive about 120,000 miles a year. The seats kind of suck, but its nice to stand up and stretch your legs, especially through the 20 hour drives we sometimes would have to take.

Cheap and healthy are two different things when you live at gas stations. I try to eat gas station fruit during the day and when I get to the venue I’ll walk to the local restaurant and use my per diem on something local. That’s my favorite part about touring – seeing what the locals eat.

How many instruments do you break in a typical year? How much does it cost to replace them?

I’m a piano player but because I’m so aggressive with my piano, I’ll go through 2 pianos a year. It’s pretty expensive – like $1500 a keyboard – but hey, that’s rock ’n roll.

We’ve only had maybe 3 band practices total as a band. We all live all over the country so it’s hard to practice. We normally do a quick thing at sound check and see what happens. I’m not one who likes to prepare for anything – just go with the flow and be present. Hopefully it’ll work out lol.

“Girl on Maury” was the song — I was kind of emo back then. “Throwing rocks at your bedroom window, screaming your name as the rain poured down” hahahahahaha

Cedar Rapids, Iowa during a BlackHawks game…no one gave a shit about the band. Lol

Never had a day job. I bought a van with my bar mitzvah money right when I graduated high school and hit the road. Been on the road every since.

I think as you keep doing it year after year financially it gets easier. You just have to never give up.

I wish I had learned an instrument better before I started touring. The first couple of years I was just doing shows through crowd work and jokes. I had to play catch up to get to a point where people finally took me seriously as a musician. I wouldn’t change it though.

Frasco has never been one to shy away from work. Born and raised in California, he built his audience the old fashioned way, crisscrossing the world performing hundreds of exhilarating shows each year with his ever-evolving band, The U.N. Since its inception, the group has released a series of acclaimed records, shared bills with the likes of Leon Russell, Galactic, Gary Clark, Jr., The Revivalists, and Marcus King among others, and slayed festival stages everywhere from Mountain Jam in the U.S. to Rock am Ring in Germany and COTAI Jazz & Blues in China.

On top of his manic schedule as one of the hardest touring musicians working today, Frasco also hosts ‘Andy Frasco’s World Saving Podcast,’ which features conversations with musicians, comedians, and actors about life on the road, the creative process, and mental health.

Keep On Keepin’ On, Frasco’s latest album, was released on 24 April. Connect with him online and on the road.