It is hard to believe that summer is nearly over. How do I know this? I was at a music club on Saturday that had changed over their Sam Adams tap from Summer to Octoberfest. Talk about jumping the gun!

Anyway, the next few weeks will unleash an abundance of great new music just in time for the change in seasons.

Think that I missed a few other good ones? Let me know. 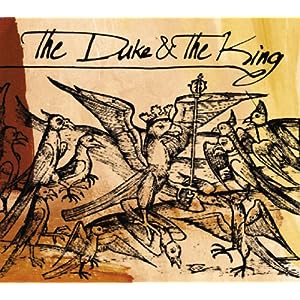 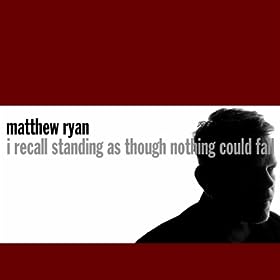 I RECALL STANDING AS THOUGH NOTHING COULD FALL by MATTHEW RYAN
(Digitally available now/CD with bonus tracks available 23 August, The Dear Future Collective)
Ryan is easily one of the more intellectual songwriters performing today. He follows his muse wherever she might wander, from the depths of romantic relationships to the political and social travails of modern life. He approaches it all with a detached yet perceptive eye and a sense of melody that rewards even the most casual of listeners. 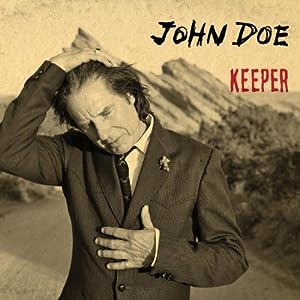 KEEPER by JOHN DOE
(30 August, Yec Roc Records)
Doe has built a tremendous career confounding categorization. Since his early days with punk pioneers X, he has demonstrated a mastery of country, folk and rock. What will we get on his latest solo release? We’ll find out soon enough! 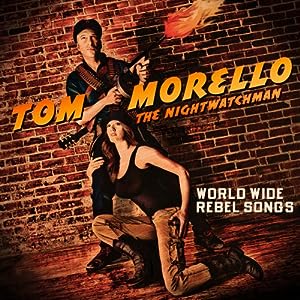 WORLD WIDE REBEL SONGS by TOM MORELLO: THE NIGHTWATCHMAN
(30 August, New West Records)
Whether blazing through furious guitar solos as a member of Rage Against the Machine and Street Sweeper Social Club or wielding his acoustic as the Nightwatchman, Morello has never shied from social and political advocacy. His latest release (as the Nightwatchman) pulls no lyrical punches while running the gamut from Woody Guthrie folk songs to Rage-esque rockers. 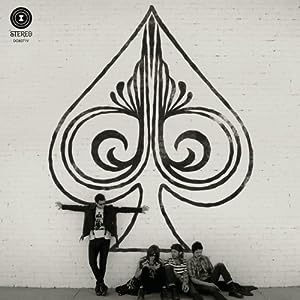 SPADE by BUTCH WALKER AND THE BLACK WIDOWS
(30 August, Dangerbird Records)
It’s no secret that many of us at Twangville are big Walker fans. I’m looking forward to an album’s worth of irresistible hooks and rousing sing-alongs, the kind of songs that make you want to crank up really loud and sing along. 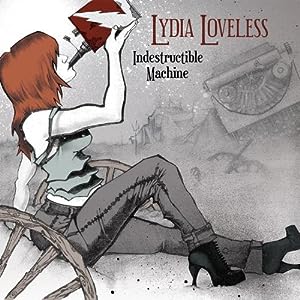 INDESCTRUCTIBLE MACHINE by LYDIA LOVELESS
(13 September, Blodshot Records)
I’ve been waiting on this one for quite some time. Loveless was a surprise discovery at the Gram InterNational showcase in Boston last fall. In the time since, she has signed to Bloodshot Records and is about to unleash her debut release. Whether singing a country ballad or a raucous barroom rocker, she packs a wallop with her confidence and attitude. Get ready – you won’t be disappointed! 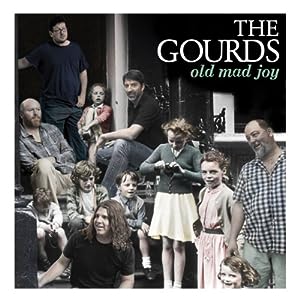 OLD MAD JOY by THE GOURDS
(13 September, Vanguard Records)
Calling Austin’s the Gourds a bluegrass band just doesn’t do them justice. Their music is a tapestry of musical genres from rock to blues to pop and all styles in-between. They remind me of Los Lobos in that respect – extraordinary musicians whose talents are boundless. 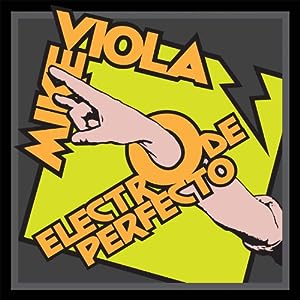 ELECTRO DE PERFECTO by MIKE VIOLA
(13 September, Rounder Records)
Outside the periodic movie soundtrack, new music from Viola is all too rare. ’tis a shame, really, as he stands among the power pop elite. Of course, that also makes the arrival of this new long player a reason to celebrate! 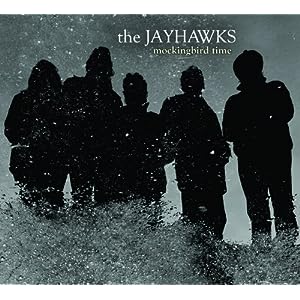 MOCKINGBIRD TIME by THE JAYHAWKS
(20 September, Rounder Records)
It has been over 15 years since the last proper Jayhawks release. I, for one, am looking forward to hearing their stellar harmonies and enchanting acoustic-based arrangements again.