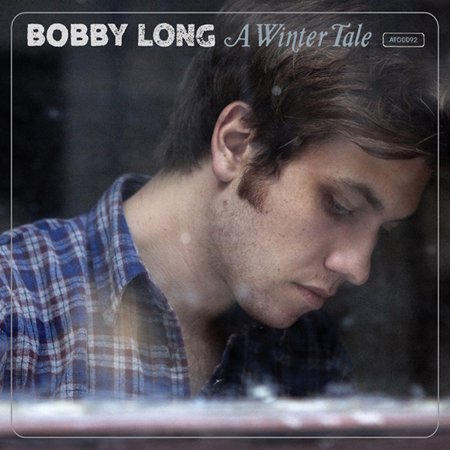 English Folkster Bobby Long, the man with a name that (to me, at least) recalls more baseball and apple pie than London Bridge and Boddington’s, is back with an album that, at first blush, seems like a relatively stright-forward folk record, A Winter Tale.

Sure, the album’s title has a certain Stratford-on-Avon feel to it, but this record isn’t your typical, acoustically-based English folkie record. In the singer-songwriter vein of Josh Ritter, Long manages to uncover the nuances that typically live inside the folk-realm, but move well-past such boundaries. Blues numbers, mixed with tunes that are worthy of dance floor country-waltzin’ fit right in with a few songs that are fully plugged-in and rocking. Perhaps such shouldnt be surprising, given that this is an ATO Records release, home to soncially felxible artists such as Danny Barnes, Dawes, My Morning Jacket and Brendan Benson.

All of the various styles of arrangements are delivered with a robustly raspy vocal that’s naturally soulful and not forcefully overwrought. It’s a smokey sound that belies Long’s still relatively young age.

Even the lyrical themes, of which love in its various forms is unsurprisingly the dominant variable, have a maturity that completely steers clear of late night diary entries that often smother the growing songwriter.

Simply put: Bobby Long’s A Winter Tale is a story you need to hear.