I waited 24 years for The Who (my favorite band) to release a new album, and it didn’t make my 10-best list! What a drag. Oh well, maybe they’ll get it right in 2030. Not to worry, there were plenty of discs to celebrate in 2006. Drum roll… 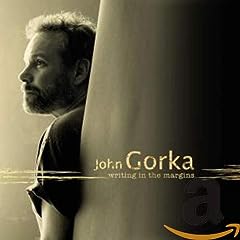 #1
John Gorka
Writing in the Margins
My favorite contemporary lyricist, John Gorka has been my little singer/songwriter secret through ten terrific albums; it’s time to share him with the world. My full review is here. 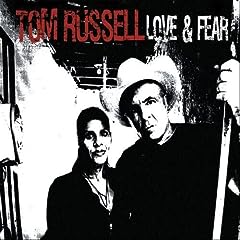 #2
Tom Russell
Love & Fear
Tom Russell is a fabulous artist who flies way too far under the radar. After 15 albums filled with blue collar characters and tales of the American Southwest, the master storyteller turns his attention to l-o-v-e. No, not Donny Osmond love, but the bittersweet emotions of a man approaching 60 whose life is littered with ex-girlfriends. 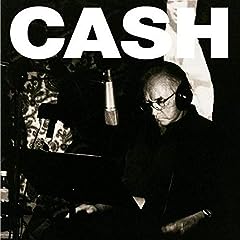 #3
Johnny Cash
American V: A Hundred Highways
As the Unearthed box portended, American V is probably just one of many posthumous recordings Cash’s estate will issue — reports indicate American VI is already in the can. I thought the Rick Rubin experiment ran out of gas two albums ago, but this one is truly inspired, perhaps divinely. 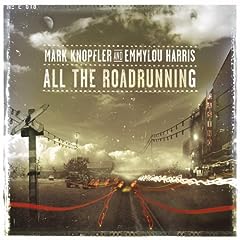 #4
Mark Knopfler & Emmylou Harris
All the Roadrunning
Emmylou Harris lends a touch of class and her Nashville pedigree to Mark Knopfler’s 6+ year folk rock project. Like a new wife who sweeps the cobwebs from the house of a committed bachelor, she polishes Knopfler’s rough edges into an elegant gem. 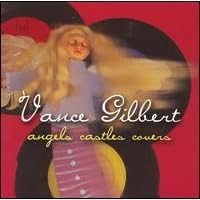 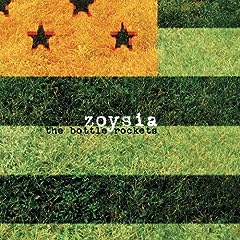 #6
The Bottle Rockets
Zoysia
A very strong album from a band with 7 albums already to its credit. This is both a return to the fine songwriting form of the early days and the birth of a grittier, focused sound, in the esteemed tradition of Neil Young & Crazy Horse. 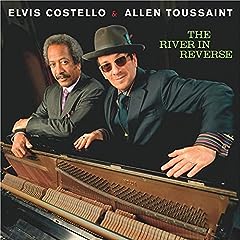 #7
Elvis Costello & Allen Toussaint
The River in Reverse
A tough and tender collection of mostly Allen Toussaint classics. This parade of musical genius — the tuneful Toussaint and the quick-witted Costello — fulfills its lofty promise. 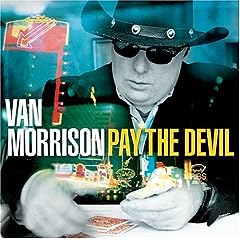 #8
Van Morrison
Pay the Devil
Fifteen enduring classic C&W covers, done in a non-chalant, Sinatra-esque style. True, the songs are perfunctory, and Van’s been repeating himself for twenty years, but THAT voice and THESE songs are undeniably great. At the end of one of the tracks, Van whispers, “Without even trying.” Yeah, and he gets away with it because he’s, well, the Man. 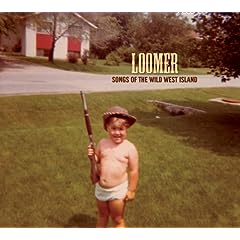 #9
Loomer
Songs of the Wild West Island
A mature work from a relatively new band. See my full review here. 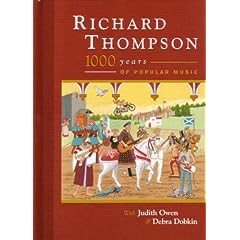 #10
Richard Thompson
1000 Years of Popular Music
Asked to submit a “songs of the Millenium” list by Playboy Magazine, Thompson took the request literally, and this musical history lesson is the result: a live tribute to the luminaries of popular music. You know, Cole Porter, Lennon/McCartney…Britney Spears? That’s right, Richard Thompson applies his considerable skills to “Ooops, I Did It Again.” It’s a musical chop suey, but entertaining and educational. For diehards only.

Note: Although the CD has been available on Thompson’s web since 2003, the setlist of the 2006 CD is different, so both editions are needed to have the complete concert.