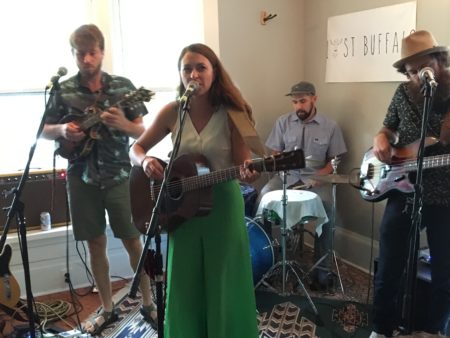 Musician Lindsay Lou opened her East Nashville home for a house party Thursday afternoon and I saw excellent, if too short, sets from Ana Egge, Lindsay Lou herself, and Lula Wiles (who also did a spellbinding set Friday night at City Winery. 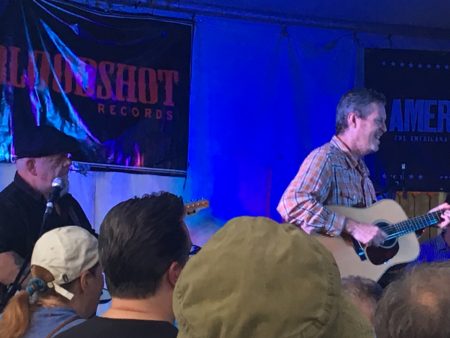 The annual Bloodshot Records event in the backyard of a record store in East Nashville set the bar for day parties this year.  The sets were rockin’ from The Vandoliers, Ruby Boots, and The Bottle Rockets.  But by far my favorite was Robbie Fulks.  With surprise guest Redd Volkaert on guitar, Fulks lit things up with several songs from his recent collaboration with Linda Gail Lewis, old standards, and in a back-handed tribute to the arena acts performing across town, a ripping version of F#%k This Town. 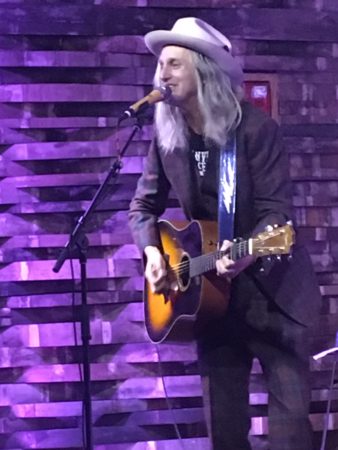 I think one of the most underrated entertainers in the music business these days is Steve Poltz.  He showed why in a set at the City Winery Lounge on Thursday night.  He had his complete complement of heartfelt songs, comedy, and stories.  He finished the evening with a sing-a-long of Joe Jackson’s Is She Really Going Out With Him, and who knew that many people already knew the words. 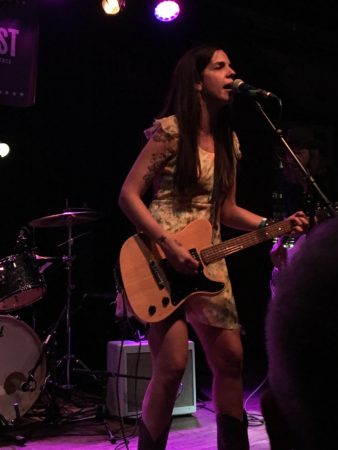 For all intents and purposes, I finished my Americana Festival by seeing Twangville favorite Sarah Borges.  Her new album rocks and she put the hammer down on Saturday night’s performance with the rhythm section from The Bottle Rockets added to guitarist Eric Ambel. 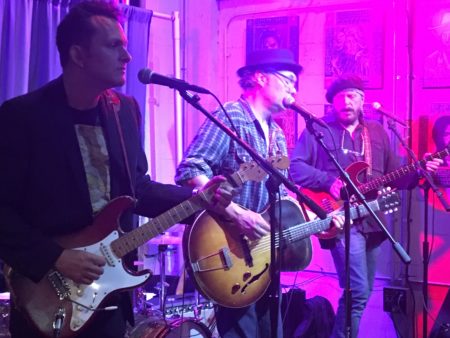 No doubt my favorite set of the week was from another Twangville favorite, Kevin Gordon.  Kevin brought a full band to a Saturday afternoon at Tennessee Brew Works.  They tore through several songs from his latest, Tilt & Shine, lowered the volume for a couple of solo numbers, and then performed an epic version of the crowd favorite, Colfax.