We’ve already been treated to a number of great new albums in 2018. Read on for some releases expected in the back half of the year. What albums, whether on this list or not, are you most excited to hear? 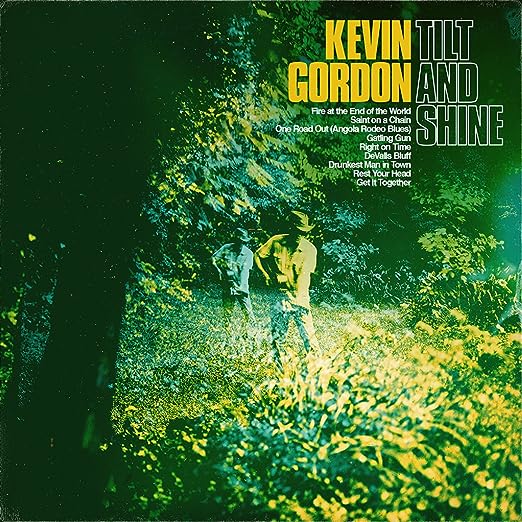 TILT AND SHINE by KEVIN GORDON
(27 July on Crowville Media)

Gordon returns with another scruffy gem filled with songs as gloriously disheveled as the characters who inhabit them. 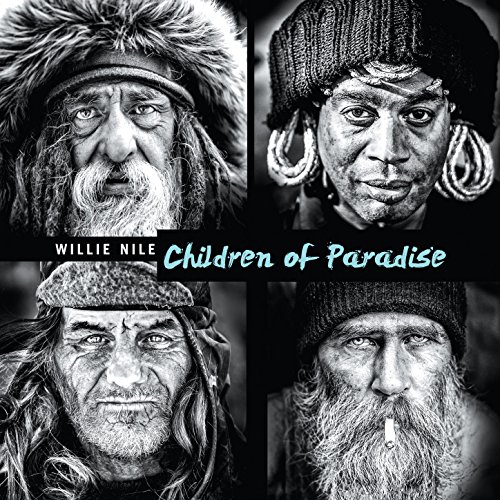 Although last year’s album of Bob Dylan covers was enjoyable, it’s great to have have some new Nile originals. Not surprisingly, Nile’s rock and roll fueled enthusiasm for life is downright infectious. 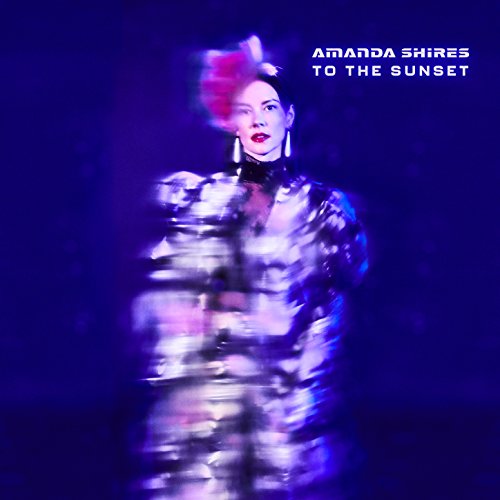 Shires celebrates the completion of her MFA in creative writing with an adventurous new release. The sonic intensity of the music is matched only by the lyrical bite. 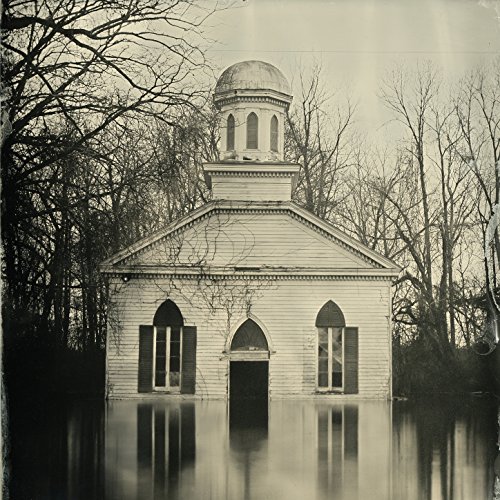 Lucero return to their roots, of sorts. They set aside the horns that have fortified their last few albums and let their raw and ominous guitars lead the charge. 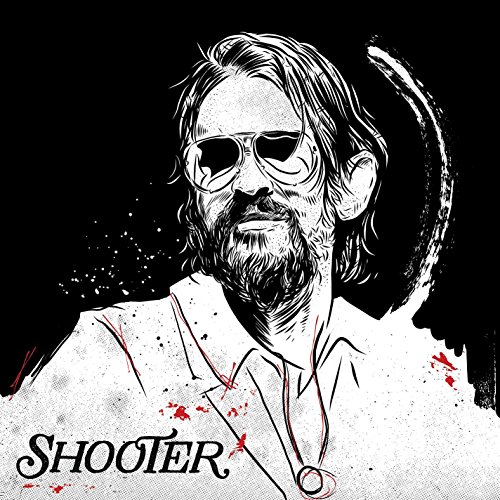 Shooter unleashes an album’s worth of (mostly) raucous honky-tonk. “Here’s to those fast horses and good hideouts,” he sings on the lead single. Amen. 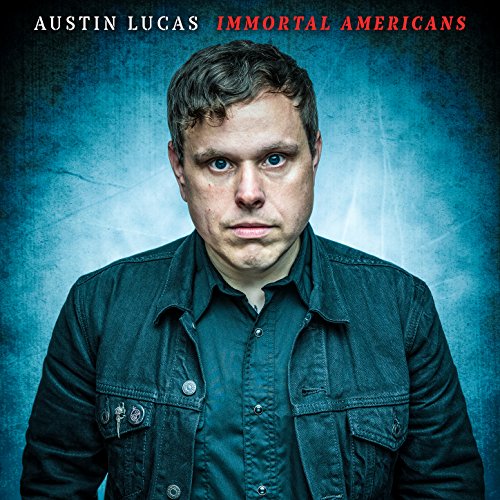 Lucas moved back to his hometown of Bloomington, Indiana and found a renewed perspective on life. Sure, he still sings with a stark and somber world-view, but Immortal Americans find him doing so with a revitalized spirit. 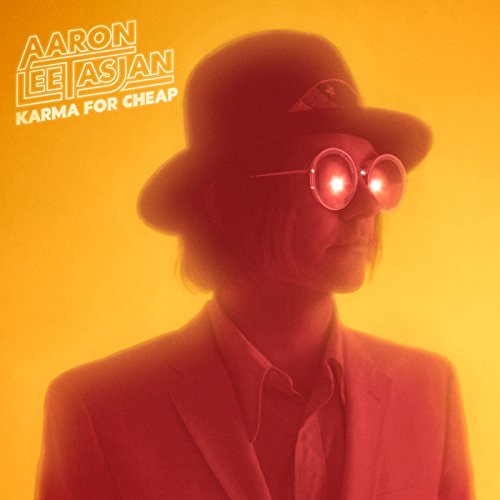 Rock and roll journeyman Tasjan is settling into his role as frontman quite nicely, thanks. He follows up his 2016 solo debut Silver Tears with the freewheeling, guitar-churning, pop swirling Karma for Cheap. 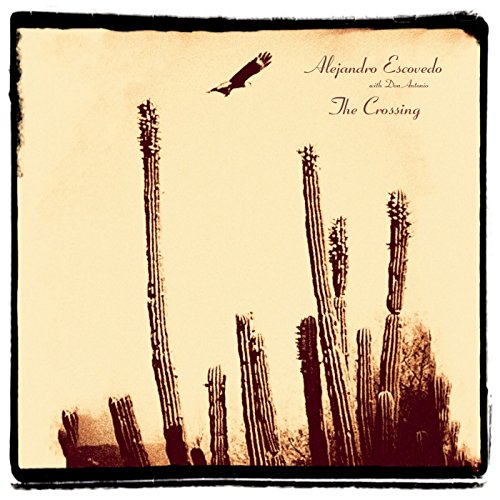 THE CROSSING by ALEJANDRO ESCOVEDO
(14 September on Yep Roc Records)

Escovedo builds on a career that has found him following his muse down varied paths. His latest is a concept album that chronicles the journey of two young immigrants to Texas who are pursuing their dreams. Escovedo is joined on the album by Italian rock band Don Antonio while guests like the MC5’s Wayne Kramer and the Stooges James Williamson lend their sonic touches to The Crossing’s rock and rock fury. 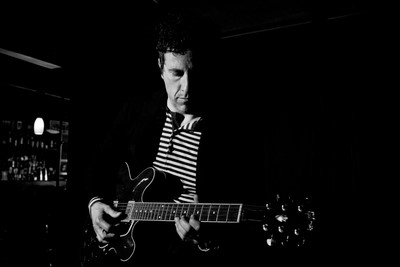 Hoge has never been afraid to confront social and political issues and he certainly pulls no punches on My American Dream, tackling everything from gun control to immigration to the state of American politics. 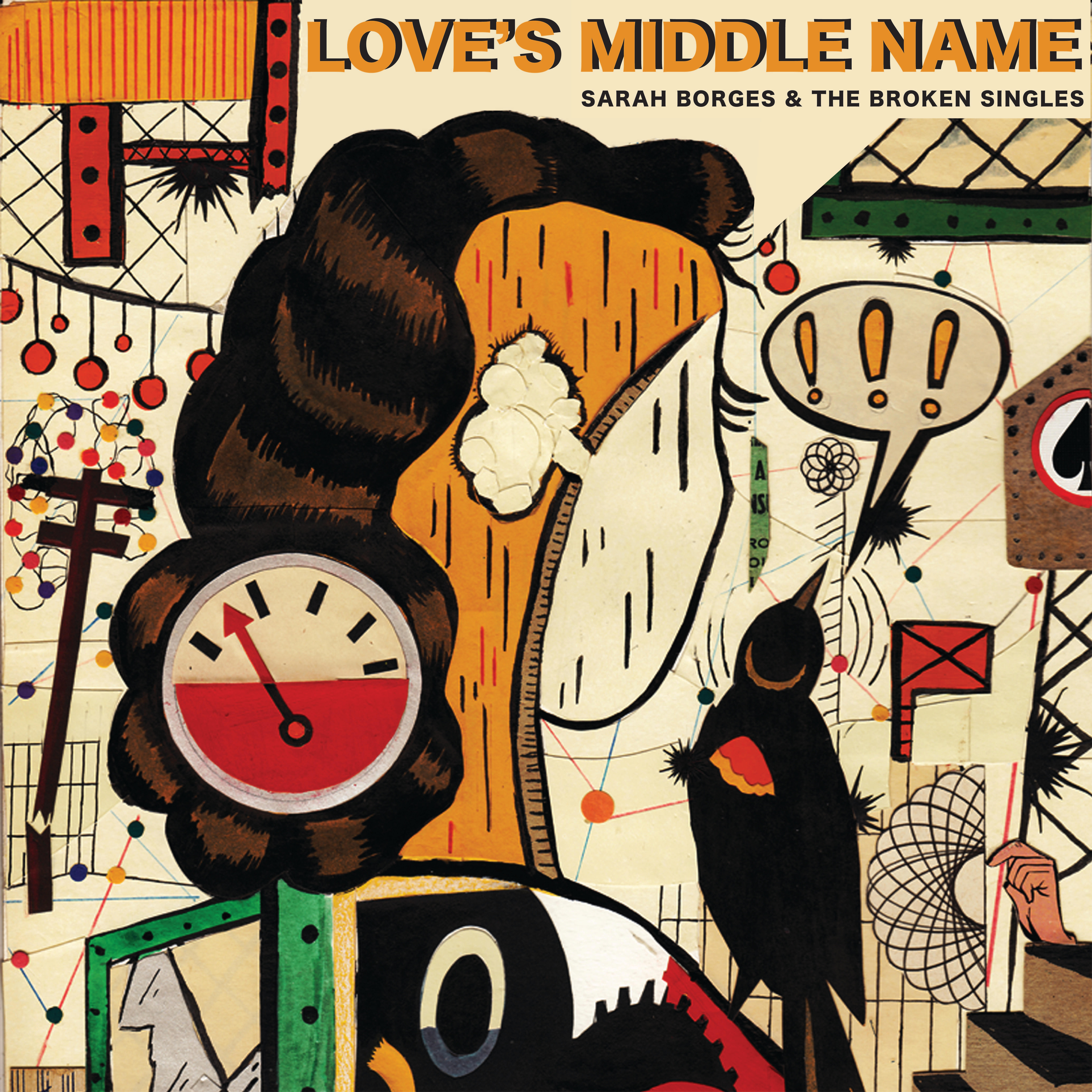 Borges may have cut her teeth on roots and Americana but let’s not kid ourselves, she’s developed into a rock and roll bad-ass.