With slightly less than 4000 attendees, the annual gathering of Folk Alliance International is still small enough to be held in a hotel.  It doesn’t have a stadium-draw headliner, but other than that and lack of a campground, there’s everything else you’d want in a music festival.  And most of it is done better than what you get at events 5-10 times the size. 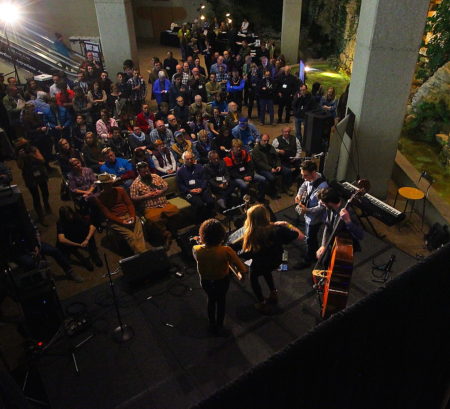 Started by Louis J. Meyer 30 years ago, Folk Alliance focuses on the musicians and the rest of us are along for the ride.  There are various seminars for the business of music, panels to talk about the issues of the day, and clinics with low-or-no cost assistance for musicians.  But the real value is the networking.  Several times every FAI event I hear people talk about how they found an publicist, or got booked for a show, or sometimes just found a couch to surf when they’re out on tour.  The crowds and distances between venues at SXSW or AmericanaFest just don’t let that happen very easily.  At Folk Alliance, you can run into your next manager in the elevator to the lobby. 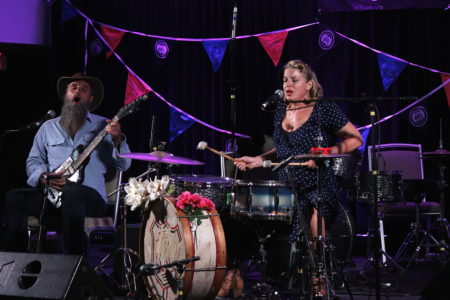 There’s also the music.  The official showcases occupy 8-10 of the hotel’s ballrooms from about 6 pm until 10 or 10:30.  As you expect, there are abbreviated sets that lets 7-8 acts cycle through each room each of the 3 nights.  Since many of the rooms are only a couple of hundred feet apart, it’s easy to see a dozen shows in a night.  I would consider that a success at most festivals. 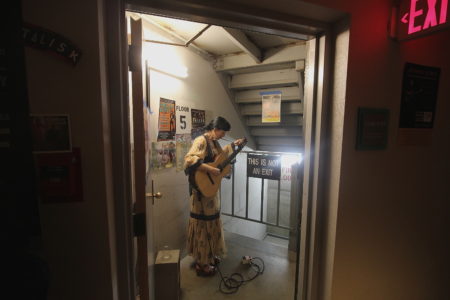 The real treasure at Folk Alliance, though, is the unofficial showcases that pick up after the official events are over, and last until 2 or 3 (or sometimes 4) in the morning.  They’re up on 3 floors of the hotel where, literally, beds in rooms get pushed aside and you see/hear an act with fewer than 20 other people, typically half of whom are other musicians with a gig down the hall in half an hour.  The concentrated space means you run into everyone in the hallways and easily share notes on what to see, who’s working with whom, even where to eat lunch. 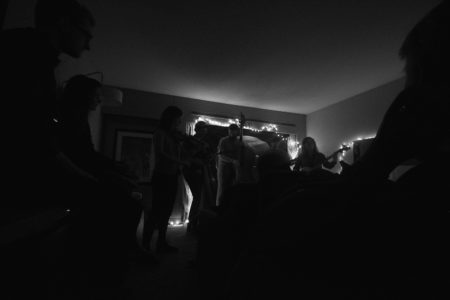 So if you have a love of lesser known names in our musical genre, or just want the best live musical experience you’ve ever had, I highly recommend putting Folk Alliance on your bucket list.