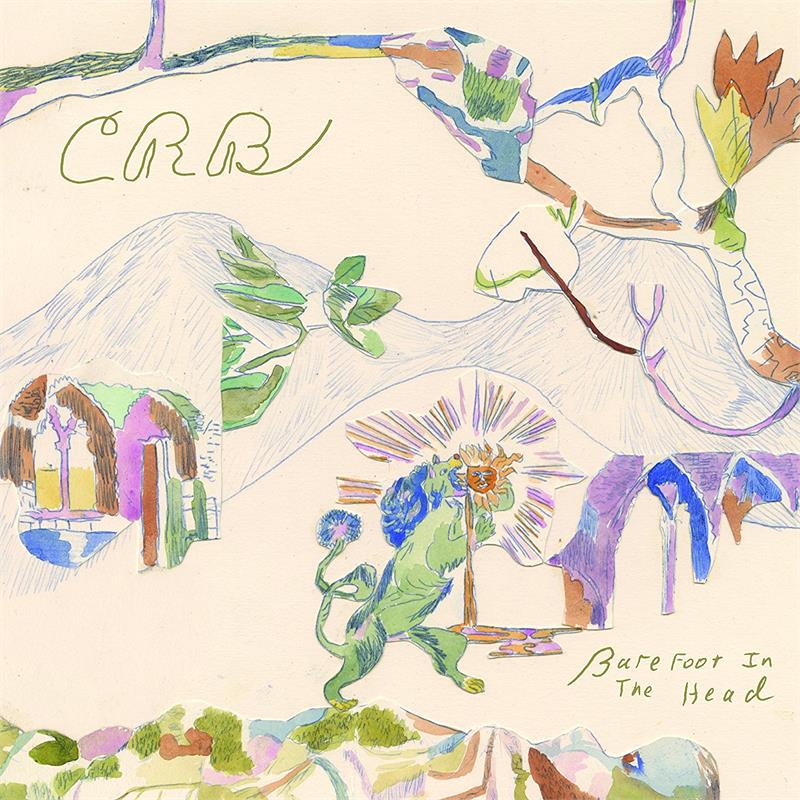 This was the year I fell in love with the Chris Robinson Brotherhood. I’m not sure what took so long as they’ve had six studio releases and several live recording leading up to this one—they are on fire. This also marks the second year in a row that I went with a bluesy jam band as my top pick having picked the Tedeschi Trucks Band in 2016. With the loss of Gregg Allman earlier this year, it’s like a torch has been passed and the Brotherhood are the new torchbearers. Now that’s something I can get behind. I hope you enjoy this album as much as I have this year.