If you like crusty, aggressive blues and you haven’t heard Boston’s Peter Parcek, give him a listen. You won’t be disappointed. 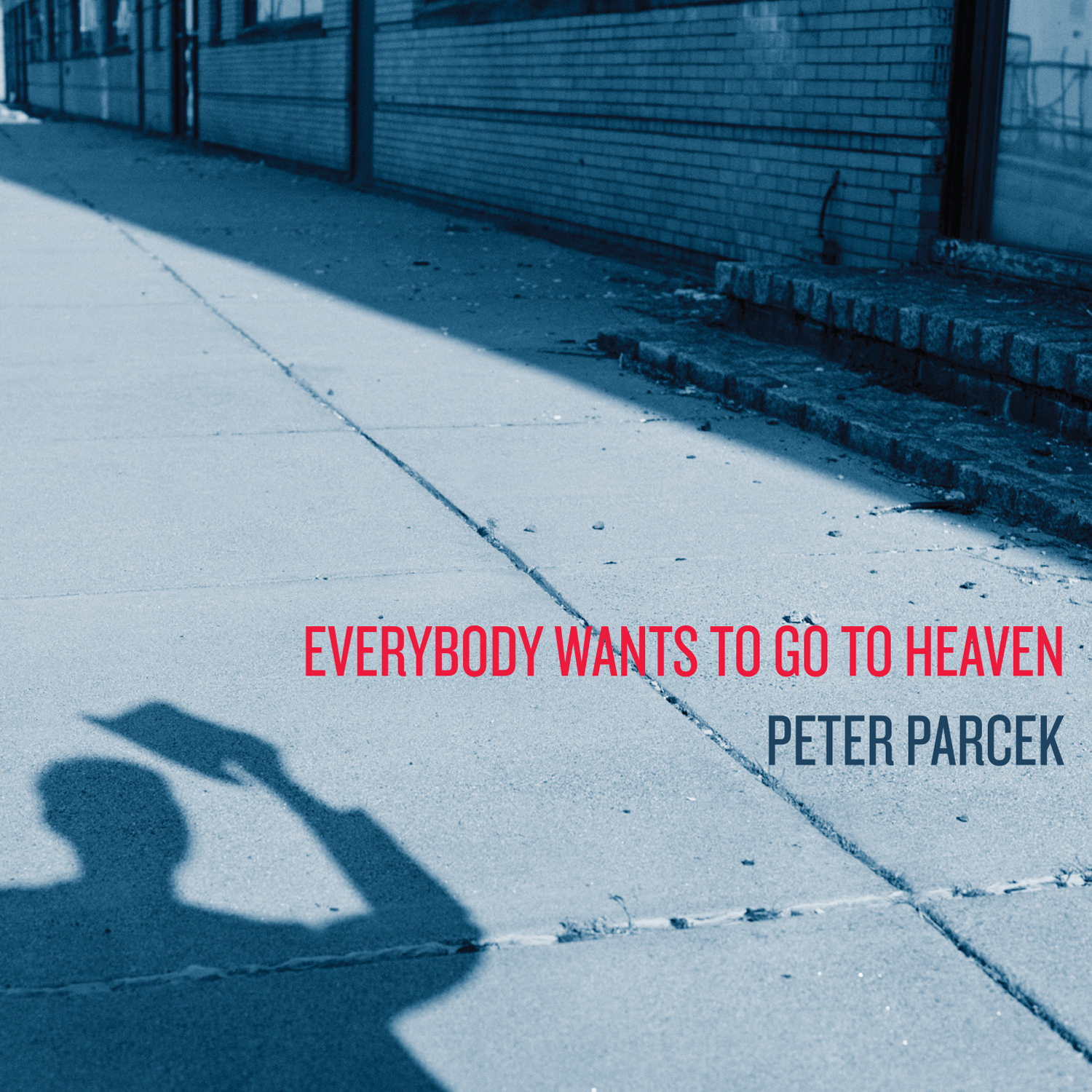 Parcek, whose love of blue-rock began when he was an American ex-patriot in London during the Vietnam War, again shows off his lightning guitar-slinger licks on Everybody Wants To Go To Heaven, his third album as a solo artist.

Parcek credits his time in London, where he could hear the likes of Eric Clapton, Jeff Beck and Peter Green’s Fleetwood Mac in small clubs. When he returned to the United States, he kept up with his music while working as a school counselor and an instrument salesman. He played with Boston’s Nine Below Zero and eventually spent a stint as as a sideman for Muddy Waters’ piano player Pinetop Perkins (presumably not just so Perkins could keep the alliteration thing going).

A late bloomer, Parcek’s solo debut, Evolution, appeared in 2000 and featured guest appearances from Ronnie Earl and Al Kooper. The Mathematics of Love, released in 2010, garnered him a Blues Music Award nomination for “Best New Artist.”

Everybody Wants To Go To Heaven features some searing guitar, from the opening piece, Peter Green’s “World Keeps on Turning,” through the instrumental “Pat Hare” (named for a 1950s sideman of Muddy Waters), “Things Fall Apart,” and “Mississippi Suitcase.” But Parcek’s also got a haunting, soulful singing voice, and he shows he can slow it down on tunes like “Ashes to Ashes,” “Every Drop of Rain,” the title tune written by Don Nix, and Jennie Mae Clayton’s “Aunt Caroline Dyer’s Blues.”

Every song on Everybody Wants to Go to Heaven is enjoyable, and they’re all originals except for the songs by Green, Nix, Clayton and Blind Lemon Jefferson’s “See That My Grave is Kept Clean.”  North Mississippi Allstars frontman Luther Dickinson joined the album as a guest artist, as well as Muscle Shoals keyboardist Spooner Oldham and harpist Mickey Raphael.