Back in a earlier time (e.g. 2 years ago), Tuesday was widely known among US music aficionados as album release day. Then the world changed when the music industry decided that Friday would be a much better day to unleash new music. Well, with an ode to that bygone Tuesday era, Twangville if offering up a trifecta of special premieres. 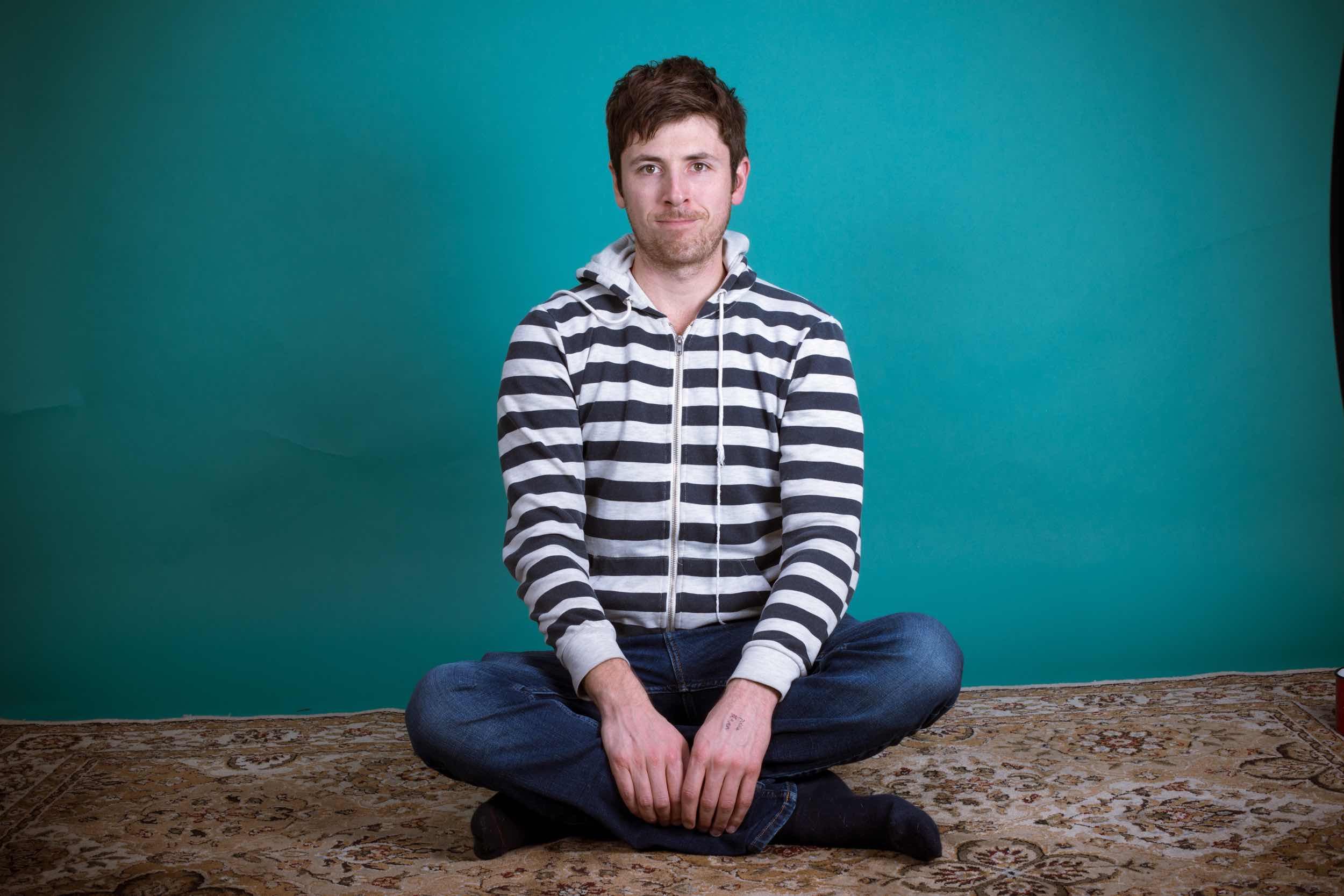 The title of Brett Newski’s latest album just about says it all. One of Brett Newski’s endearing qualities is that he doesn’t take himself too seriously and his songs generally have an entertaining, often comedic edge. That said, he doesn’t pull his punches when it comes to social and political commentary.

His latest release, an assortment of songs old and new, proves the point. The collection is topical and timely, from “Black Friday Totally Sucks” (an ode to holiday commercialism excess) to “Bro Country” (a commentary on the state of modern top 40 country to “Make America Great Again” (skewering certain views of what American society should be).

There’s something here for everyone. And for some, an important lesson – “Don’t Be An Asshole.”

Here, for your listening pleasure, is the streaming premiere of Newski’s world view, aka Songs to Sink the American Dream.