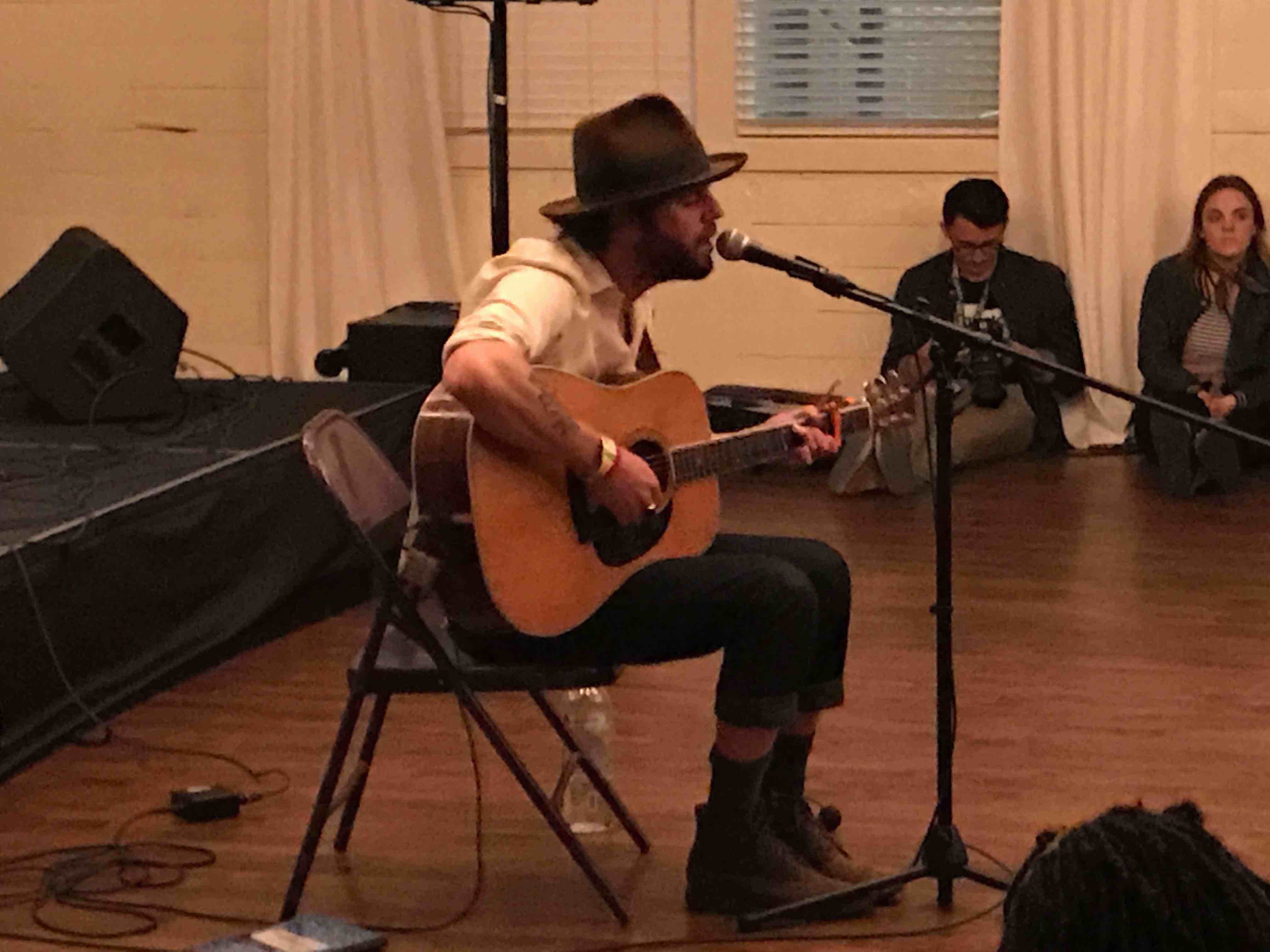 LANGHORNE SLIM
This was the best of the best, my favorite musical moment of the week. Langhorne Slim sitting in a chair on the floor, the audience arrayed cross-legged on the floor around him. A campfire festival without the campfire.

His late-night performance was a freewheeling gem that included a few impromptu requests, all delivered with a captivating intensity. 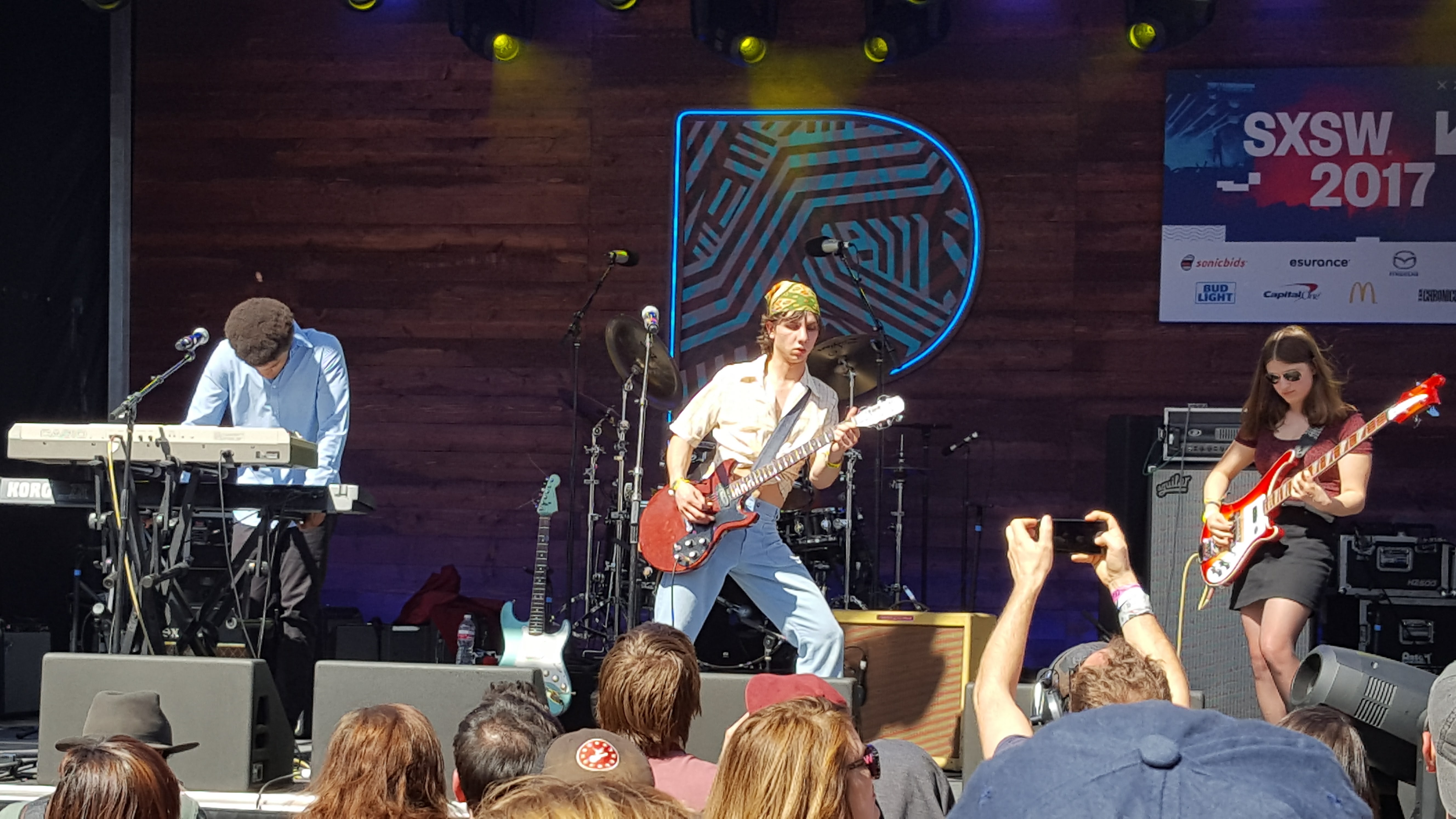 There was a bit of buzz around this group, anchored by two multi-instrumentalist teenage brothers from Long Island. Their sound draws a thread from 1970’s classic rock to contemporary indie rock, with an entertaining youthful enthusiasm added to their live show.

The pop heavy indie rock collective let their harmony-laden sound ring out into the night at a late-night outdoor show. Like many a SXSW artist, the group was showcasing songs from a forthcoming album. If their intent was to generate excitement around the new release, they certainly achieved their objective with me.

Tommy Stinson followed up the Replacements reunion tour with a hook-heavy – and rocking – solo album. His SXSW set leaned heavily on the new release, served up with a friendly sneer and rock attitude. 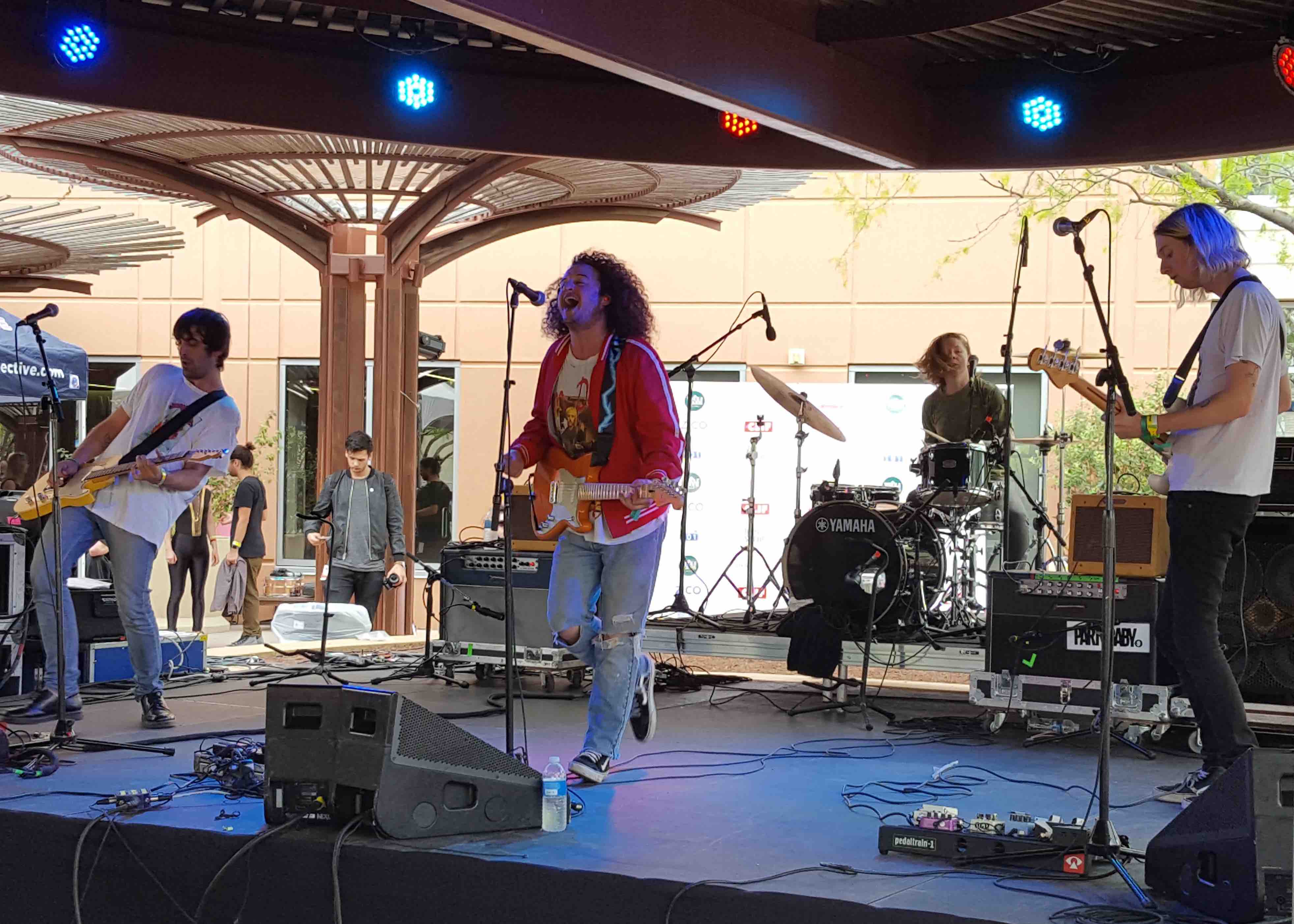 This LA quartet were on my list last year but I never got the chance to see them perform. I made up for that this year by seeing them first on the roof of a Whole Foods and then in a proper club. Their name is an apt one. At the Whole Foods, they sent a bolt of electricity through the crowd to the delight of a multi-generational crowd.

After more than 12 hours of non-stop racing around Austin in the name of music, sometimes you need a ferocious blast of rock and roll to get the needed adrenaline to finish out the night. Lee Bains III and the Glory Fires are about as good as you’ll get if that’s what you’ll need. They certainly fulfilled that need for me late Thursday night/Friday morning.

The small dive bar could barely contain the wash of guitars and walloping drums as Bains repeatedly jumped into the crowd to wail on his guitar. Talk about ending the day on a rock and roll high. 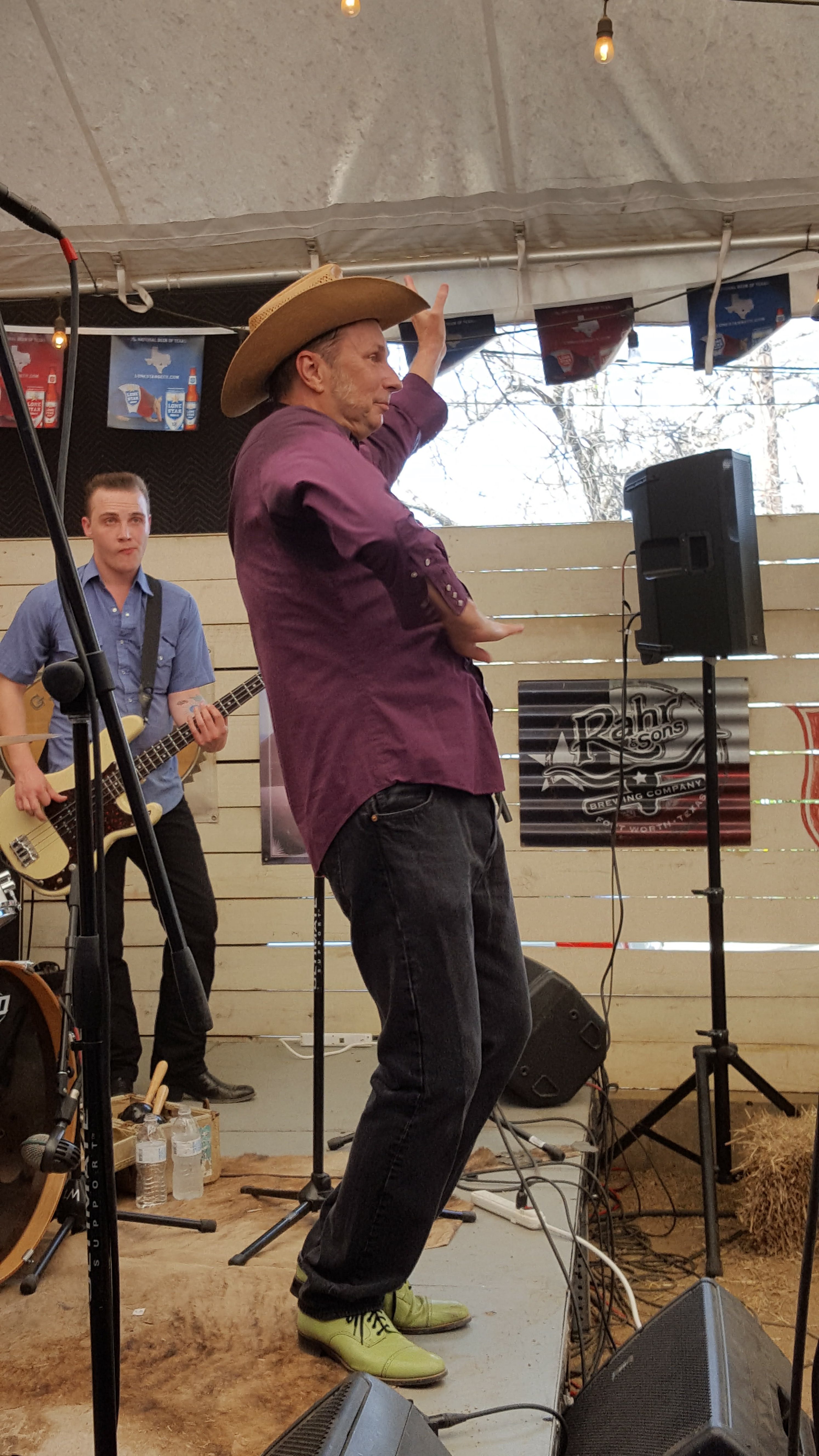 It’s hard to do Barfield justice with mere words – his set is one that is best seen and experienced. Think a countrified James Brown. This video finds him a bit more subdued than he was during his SXSW performance, but it certainly provides a taste of the Barfield experience.