It continues to be an honor to be able to take photos for Twangville every year. Although the number of shows that I’m able to attend has decreased (thanks to a 2 year old!), I still LOVE standing in front of the stage to shoot these artists that I listen to and admire so much. Here are my favorite shots of 2016! 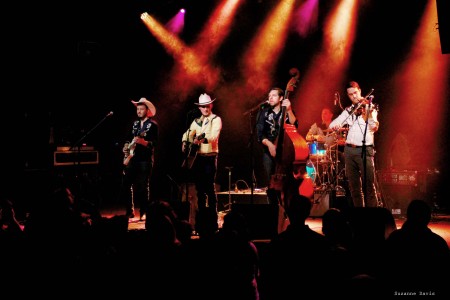 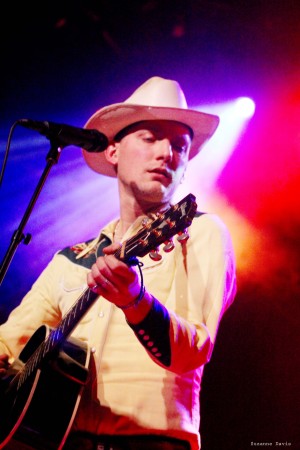 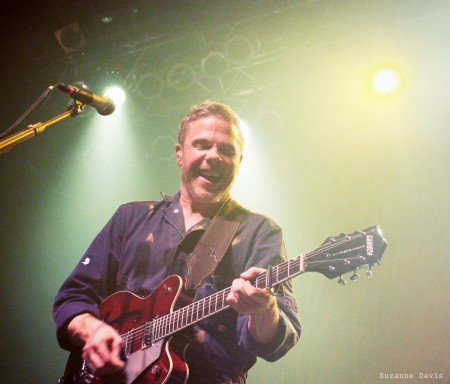 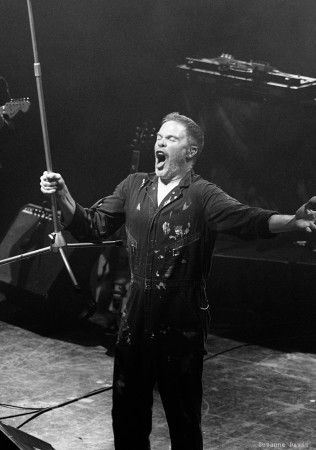 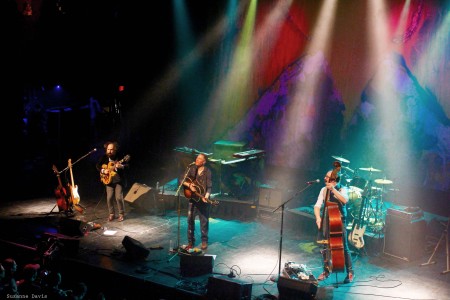 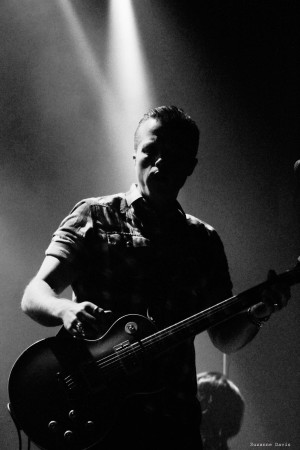 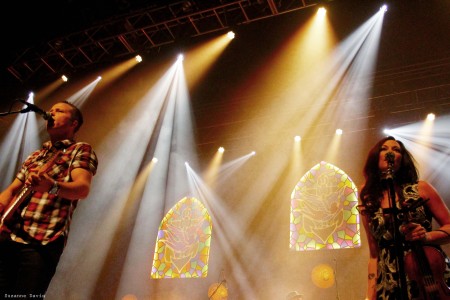 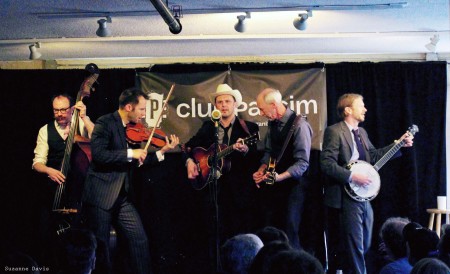 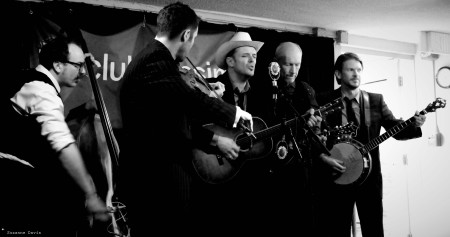 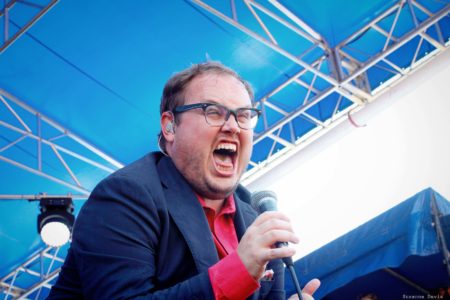 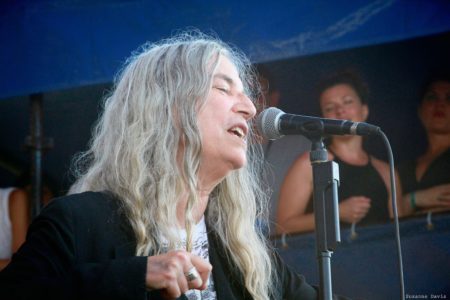 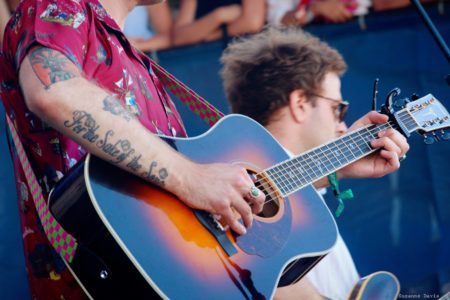 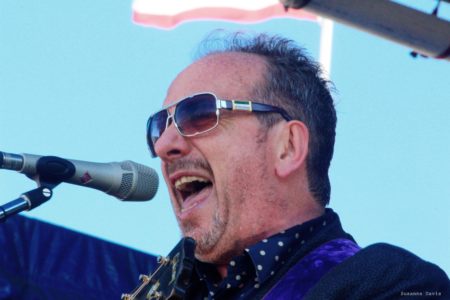 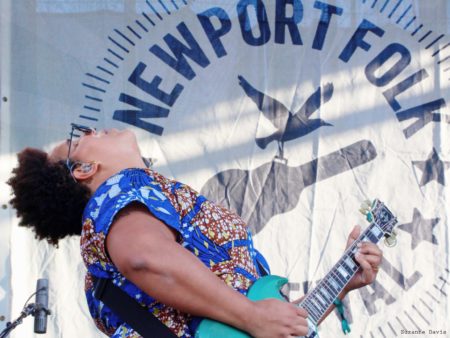 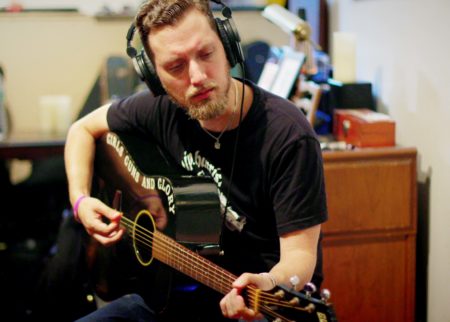 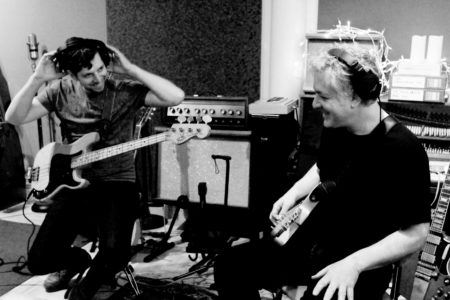 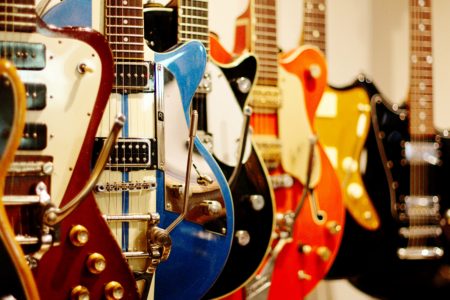 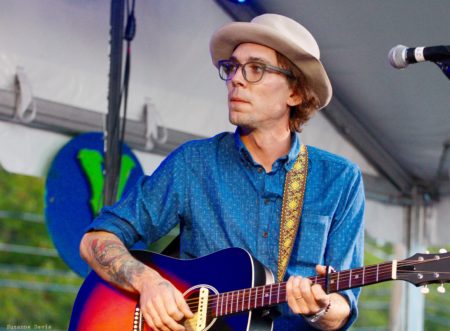 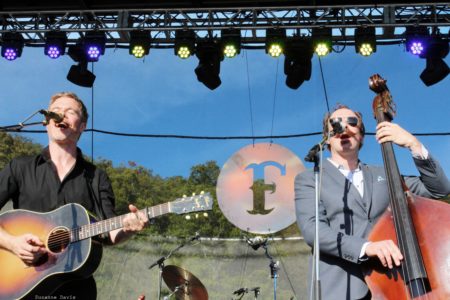 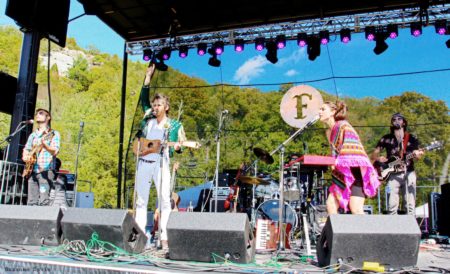 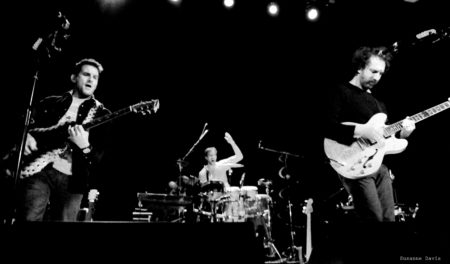 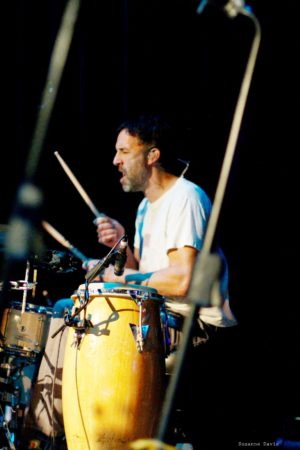