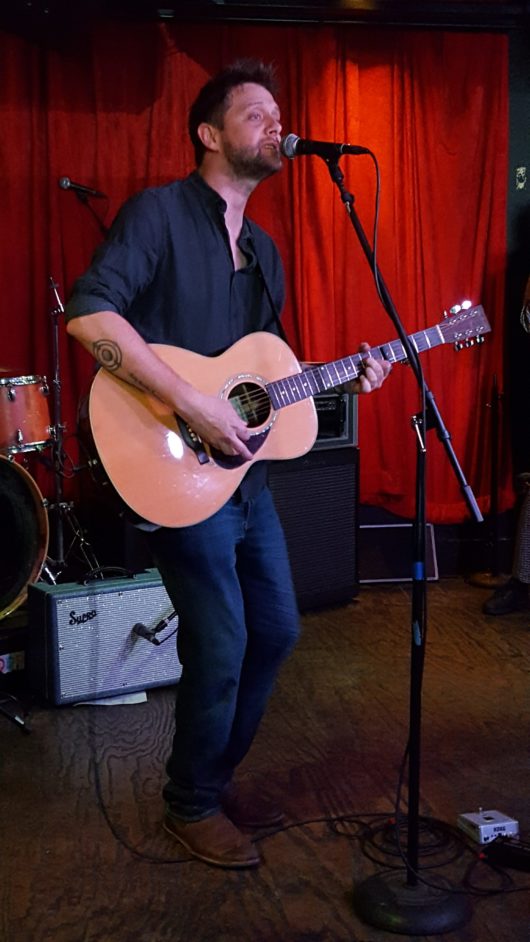 I caught Australian singer-songwriter Shane Nicholson three times over the course of the week and still didn’t manage to catch all his sets. I guess when you travel halfway around the world, you maximize your playing time. All the better, I say. Nicholson leaned heavily on his latest album, the outstanding Hell Breaks Loose. It beautifully works through the range of emotions that result from divorce and the transition to single parenthood. Nicholson conveys moments of anxiety and despair about the experience, to be sure, but generally looks to the future for himself and for his children.

Unfortunately said album hasn’t had a proper US release – yet. So for now you’ll need to buy the import. Rest assured, it is well worth it. 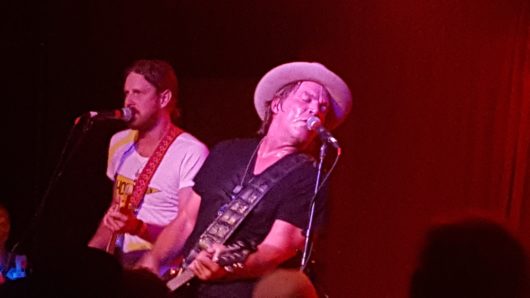 If you learn one thing honing your craft in Texas honky-tonks, it is how to put on a show. Exhibit A at the Americana Festival was Jack Ingram. His latest release may lean towards the mellower end of the spectrum but when playing live, Ingram and company sure know how to fire up a crowd. I heard Ingram say several times that he had “found his people” at the Festival although I’m not sure that it wasn’t the other way around. 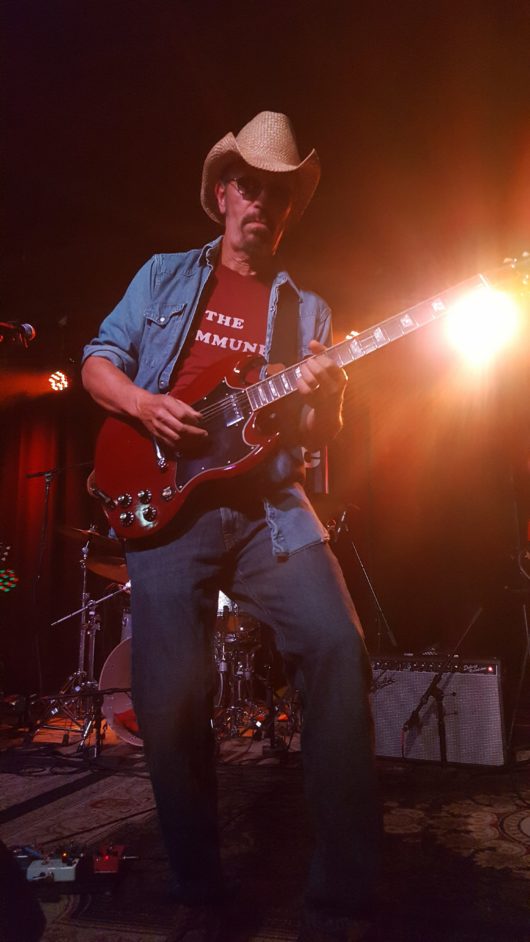 When you’re in the mood for some electric guitar-fueld rock and roll, there are few better than the Bottle Rockets. Singer-songwriter Brian Henneman is an ace songwriter while the rest of the band is all business – focused on maximizing the rock and roll experience.

Towards the end of their set they brought out a welcome special guest, former producer Eric “Roscoe” Ambel. The quartet backed Ambel on a track from his outstanding recent release before closing out the set with their own raucous “Love Like a Truck.” 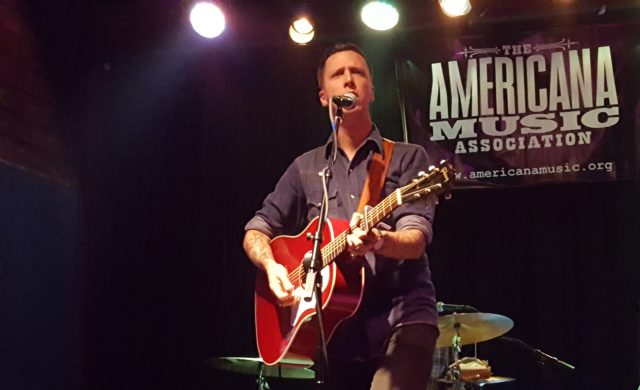 The American Aquarium front-man let the music do the talking at his late night Wednesday showcase, leaning heavily on his just-released new solo album. The performance had a bit more edge than what he captured in the studio without loosing any of the authenticity and sincerity of the songs. He closed with a wonderful take on Springsteen’s “Highway Patrolman,” further highlighting the working class storytelling thread that connects Barham’s new one with Springsteen’s Nebraska. 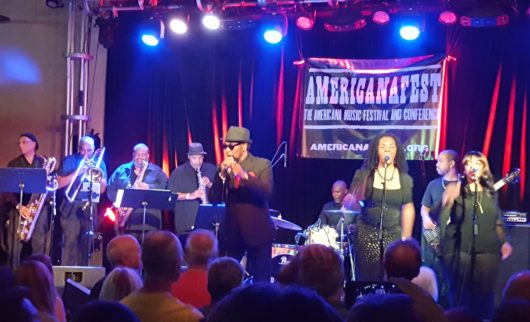 Stax soul man William Bell looks a fraction of his 77 years, filling the room with a commanding energy and enthusiasm. Yet he also works the stage with all the experience he’s gathered over his more than 60 year career. With a full band that featured horns and a trio of back-up singers, he shifted effortlessly from R&B shouters to moving ballads. With a new album on the way from the revived Stax label, he shows no signs of slowing down. The young soulsters better watch out.