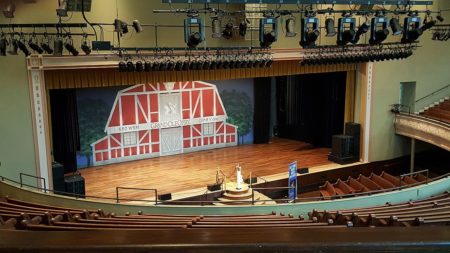 Traditionally, the opening of the annual Americana Music Festival was always the showcase Americana Music Awards event at the fabulous Ryman Auditorium in downtown Nashville.  There’s no doubt it’s still the linchpin for a nearly week-long buffet of the best Americana music in the world.  As we’ll no doubt touch on in the next few articles, there’s now nearly two full days of inspiration before the signature event.  The awards show is still the king, though, and here are some of the highlights from this year’s event. 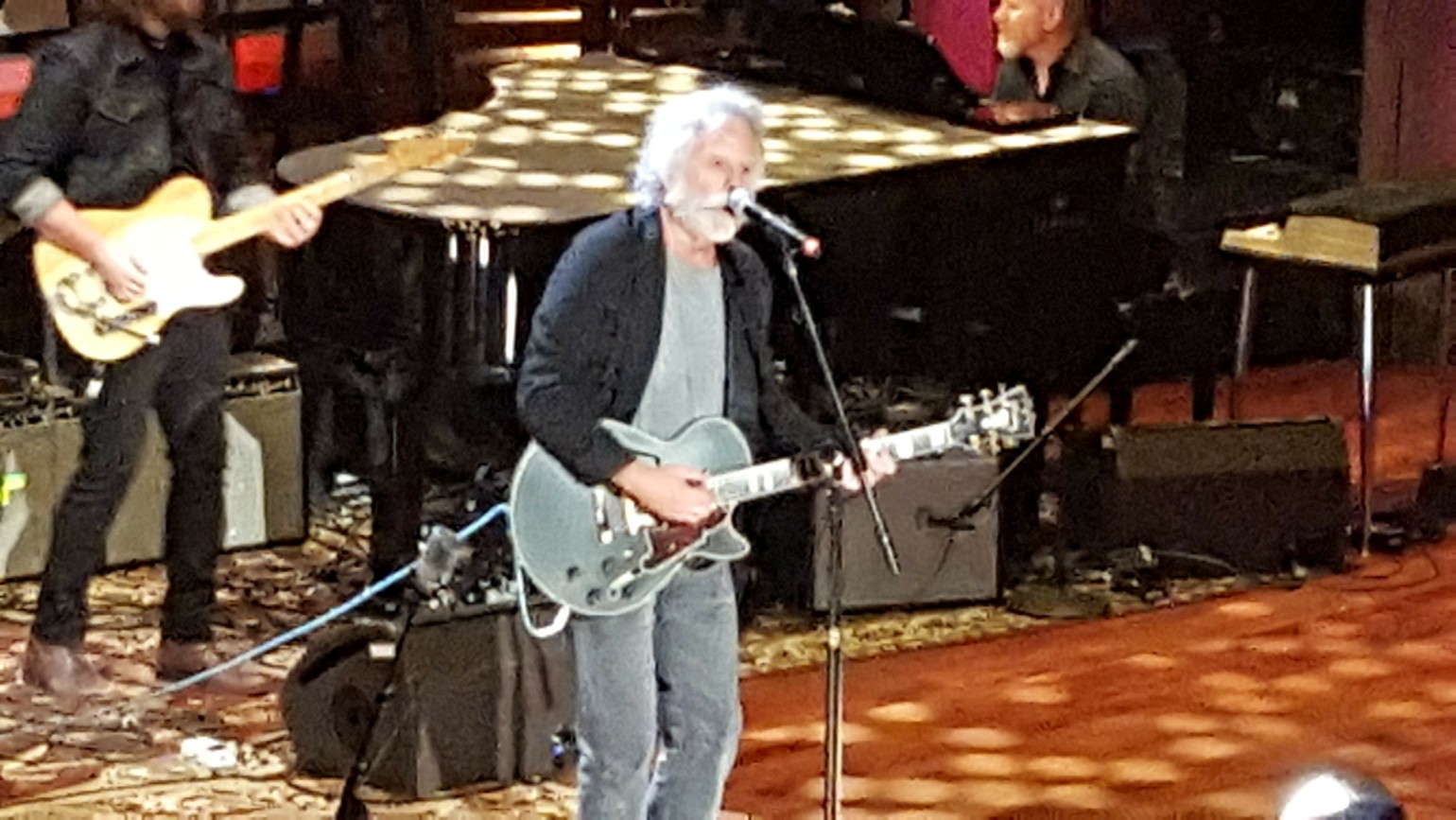 This year’s show started with a tribute to 4 legendary songwriters and performers that have passed away in the last year; Merle Haggard, Ralph Stanley, Guy Clark, and Allan Toussaint.  Of the 4 songs performed, my particular favorite was Bob Weir delivering Haggard’s Mama Tried. 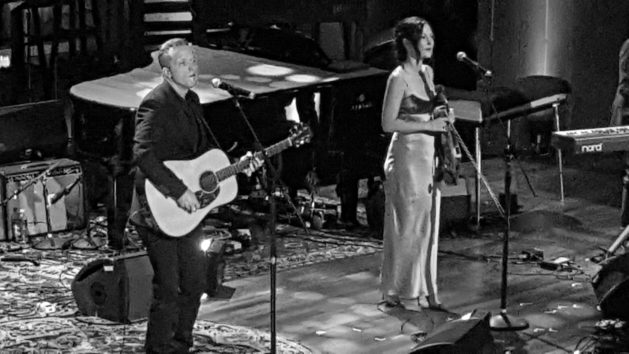 Jason Isbell continued his winning ways with Americana Awards taking away Album Of the Year for Something More Than Free and delivering a soulful It Takes A Lifetime.  Despite the availability of the crack Buddy Miller-led house band, Isbell brought along his wife, Amanda Shires, and his own band, The 400 Unit. 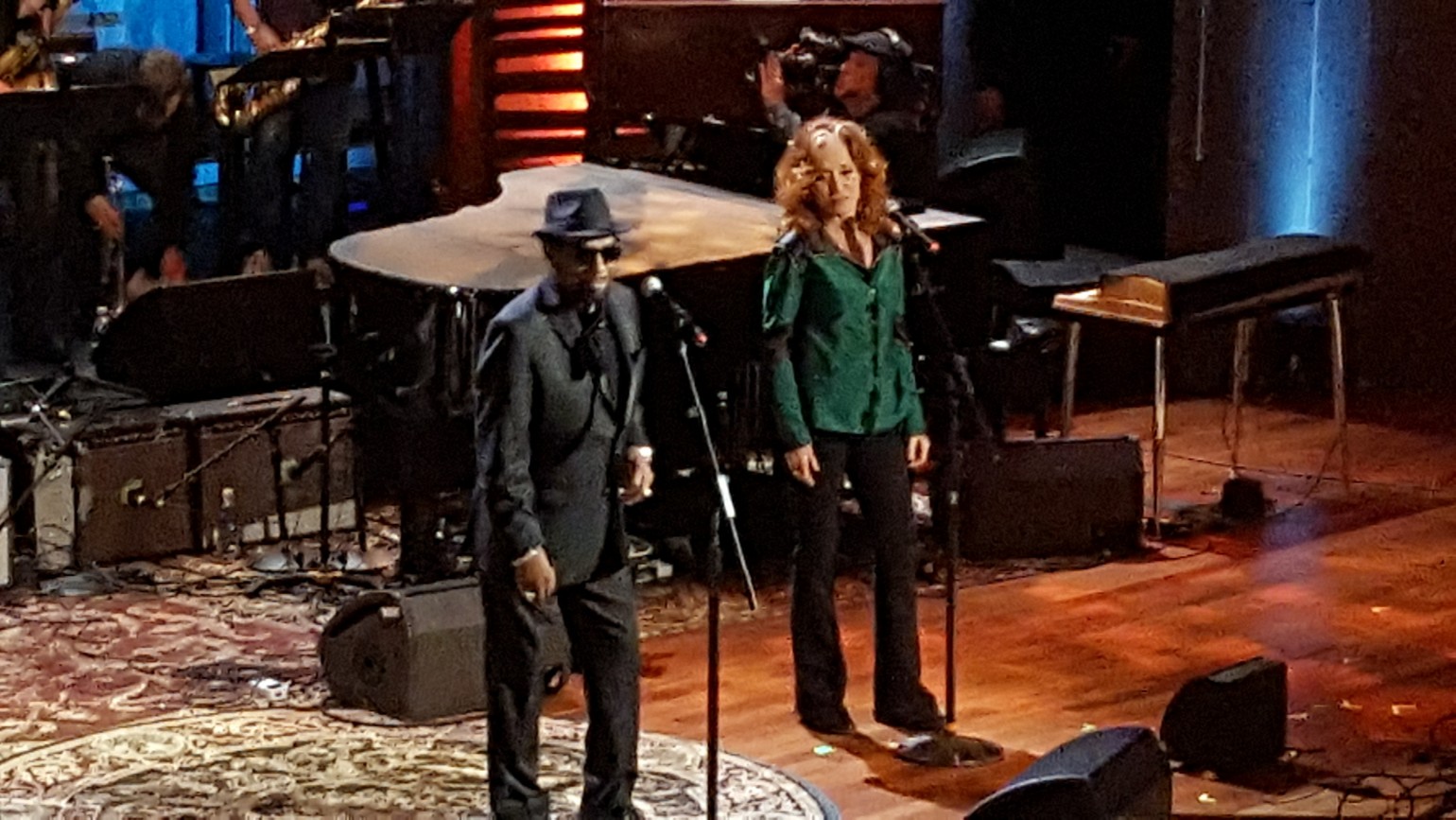 Speaking of soulful, William Bell, one of the legendary Stax writers, received a Lifetime Achievement Award and then did a duo with Bonnie Raitt on Three Of Us. 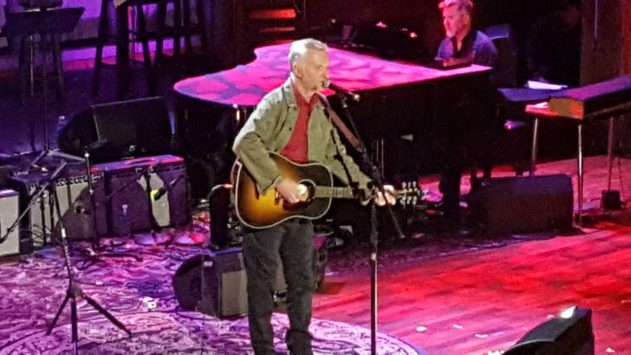 The most eloquent acceptance speech of the evening came from Billy Bragg, recipient of the Spirit of Americana/Free Speech In Music Award.  In just a few sentences he captured many of the characteristics of America that make our favorite kind of music thrive here.  Thanking Woody Guthrie‘s widow for trusting a punk rocker with her husband’s legacy, he did an outstanding I Ain’t Got No Home In This World Anymore. 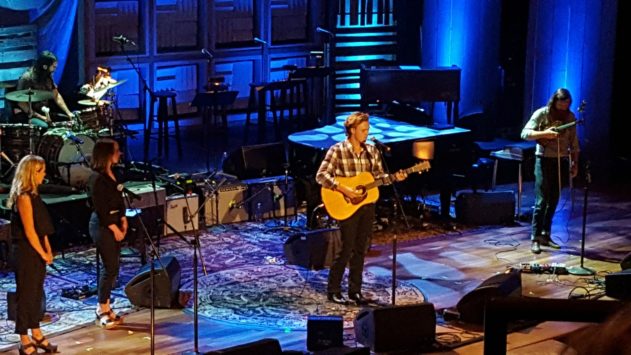 Parker Millsap, up for Emerging Artist Of the Year, delivered a stellar performance of Heaven Sent from his latest album and featured the best surprise of the evening with backup singers Aiofe O’Donovan and Sarah Jarosz. 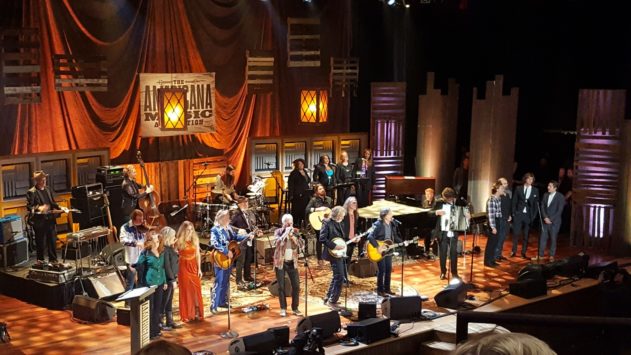 The evening’s finale celebrated that, almost to the day 50 years ago, The Nitty Gritty Dirt Band released Will the Circle Be Unbroken, merging for the first time the hippies from California with the traditionalists from Nashville.  It wasn’t called Americana back then, but you’d be hard pressed to find any album before or since that better captured the idea.

Here is the full list of the 2016 award winners.