Your picks are in! There were some surprises and several picks that you’ll see repeated among the Twangville Editors’ Picks of 2009. The votes started diminishing after the Top 10 so we’ve capped it at that. Well, technically 11 due to a tie at number 10. The initial list of candidates was chosen from our Readers’ Pick Polls seen throughout the year. We allowed write-in votes for the first week of the two week poll which is where we saw many new picks come in. In the end, you’ve got to be in it to win it. Thanks to everyone who nominated their favorite album and for all who voted. More than anything, thanks for your support throughout the year.

Congratulations, to New Jersey’s Roadside Graves the winners of this year’s Twangville Readers’ Pick of the year with 108 votes. Don’t forget to check out more favorites of the year from the Twangville crew. Most importantly, support the artists that bring us all this great music. 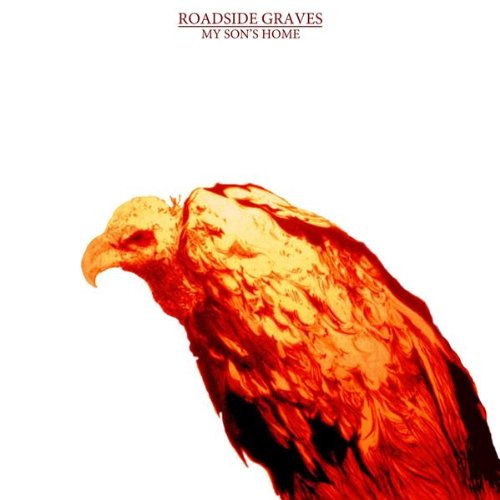 Come on back throughout 2010 to help us narrow the list for next year’s Readers’ Picks.