It’s been a good year for music so far this year (and the rest of the year is shaping up quite nicely, too). Here, in no particular order, are some of my favorite releases from the first half of 2016. 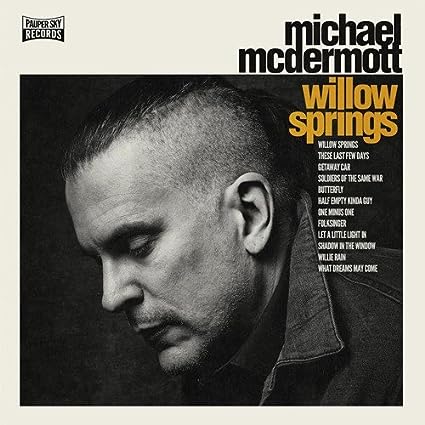 WILLOW SPRINGS by MICHAEL MCDERMOTT
Michael McDermott channels life’s hardships, both his own and those imagined, into an album that is raw yet romantic. The result is an emotional tour-de-force from start to finish. 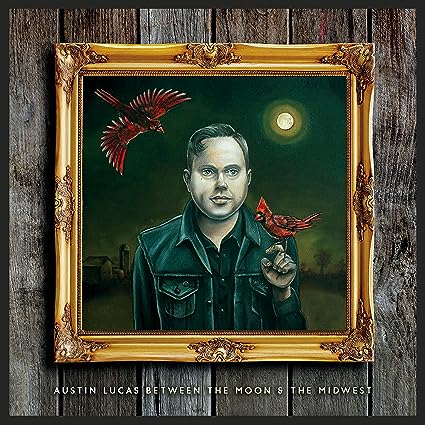 BETWEEN THE MOON AND THE MIDWEST by AUSTIN LUCAS

Lucas proves himself a multifaceted performer by following up 2013’s electric guitar-driven Stay Reckless with a freewheelin’ gem of a country album. There’s as much twang in the songs as there is in his voice. Between the Moon & The Midwest provides further proof that there’s a country heart beating under the skin of every punk rocker.

Key Tracks: Unbroken Hearts, Kristie Rae, Wrong Side of the Dream, Pray for Rain, The Flame, Call the Doctor 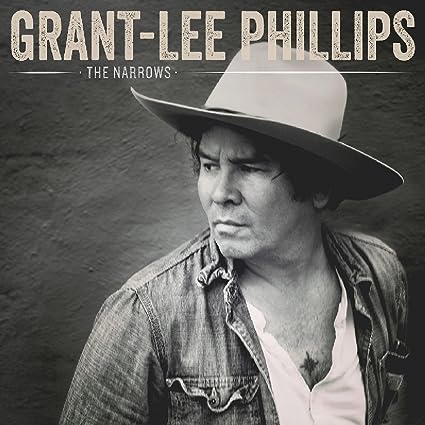 THE NARROWS by GRANT-LEE PHILLIPS

Phillips has a distinctive voice, both figuratively and literally. His catalog is filled with songs that capture the stories and landscape of the American experience, a collection that only grows stronger with The Narrows. His recent move from California to Tennessee has, if anything, just widened his musical and lyrical palette.

From gospel to soul to old-school R&B – the Paperboy proves, yet again, that he can do it all. Put on your dancing shoes and crank it up.

Key Tracks: Hold Out, Your Sings Will Find You Out, Cut Ya Down, Tomorrow’s Not Promised, I’d Rather Be Alone, A Few More Days, What Have We Done 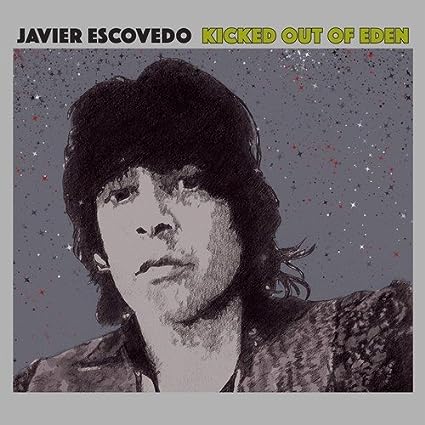 KICKED OUT OF EDEN by JAVIER ESCOVEDO

When you’re in the mood for some straight-up rock and roll, Javier Escovedo has got you covered. Kicked Out of Eden plays like a shot of whiskey, fueled by electric guitars.

Key Tracks: Downtown, It Ain’t Easy, This Side of Nowhere, Gypsy Son 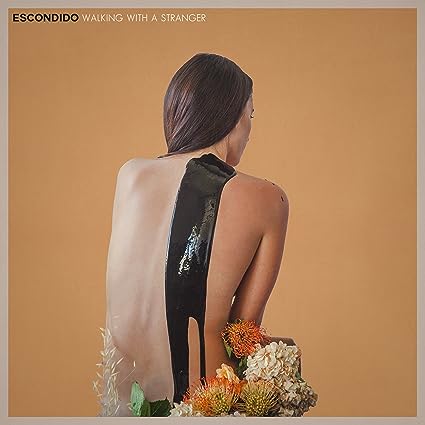 WALKING WITH A STRANGER by ESCONDIDO

The band may be from Nashville but, as their name suggests, they take their musical inspiration from Southern California. Ethereal vocals and luscious melodies often stand in brilliant contrast to the group’s gritty sound. The results are both distinctive and special. 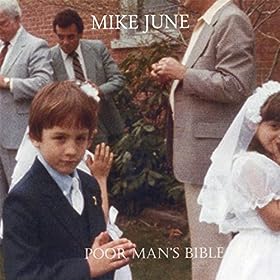 The best rock and roll is fueled by passion, whether personal, political or social. Mike June takes that to heart with Poor Man’s Bible. Regardless of whether one subscribes to June’s social and political perspectives, we can certainly agree that the spirit of rock and roll is alive and well in his hands. 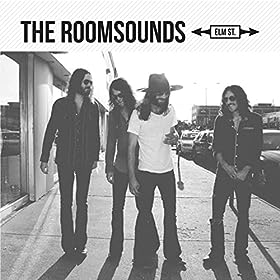 ELM ST. by THE ROOMSOUNDS

The Dallas quartet bring a youthful exuberance to their sophomore release. Heck, even the songs of heartbreak bristle with a spirited energy.

Key Tracks: Elm St., Take It All Wrong, What Do I Gotta Do, Lay My Head Down, Wolf in Sheep’s Clothing, Don’t Give Up on Me, Baby’s Got the Bluest Eyes

Featured Twangville coverage of the Roomsounds: Mayer’s Playlist for May 2016, Part 1 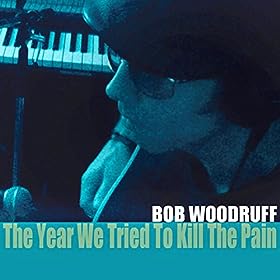 THE YEAR WE TRIED TO KILL THE PAIN by BOB WOODRUFF

It’s always refreshing to hear an artist making music on his or her own terms. Woodruff played the Nashville buzz game back in the 1990s before dropping out of the music business for several years. He makes a welcome return this year, the weathered life experience in his voice and songs setting a fine example for a new generation of country songsmiths.

Featured Twangville coverage of Bob Woodruff: Mayer’s Playlist for February 2016, Part 2 and Got You Covered – A Random Spring Playlist 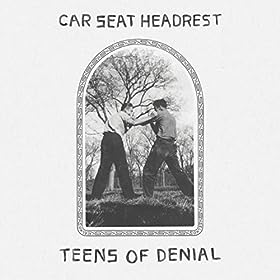 Indie wunderkind Will Toledo makes a statement with a thematic album that sets teen angst to a vigorous rock beat.