SXSW never lacks for great music, so here are more favorites from 2016. 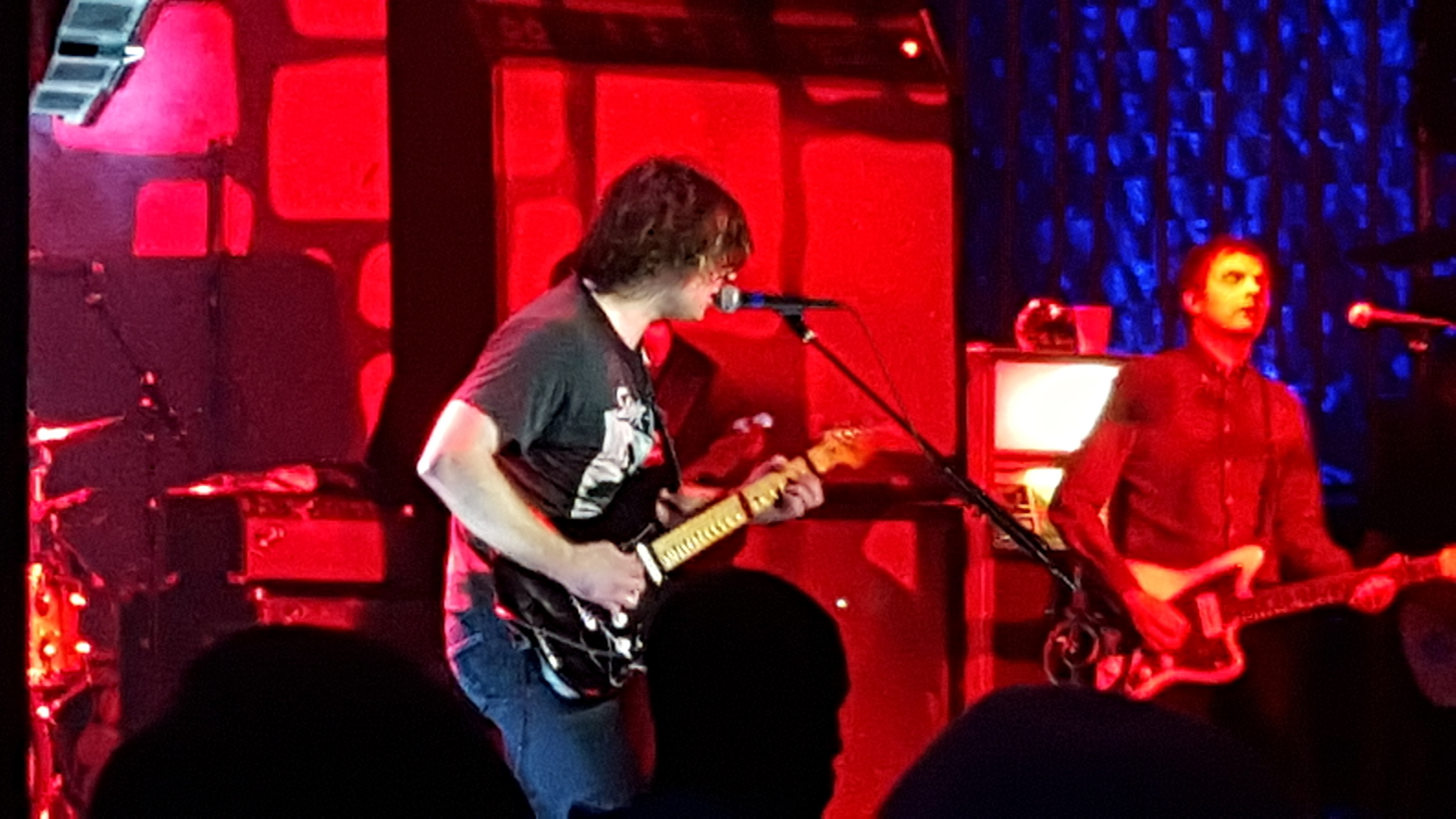 One of the few relatively big budget corporate events this year was Marriott hosting a couple of nights of music at their downtown Austin location. It was an interesting venue as the ballroom setting made the shows feel sort of like a wedding reception. Adams was in fine, um, toastmaster form. He unleashed a treasure trove of gems, like chastising the folks in the VIP section for their incessant talking: “Over here, you gotta shut the fuck up. Do we have a deal? Do we have a fucking deal?” In-between he played a wonderful set that sampled selections from throughout his career. 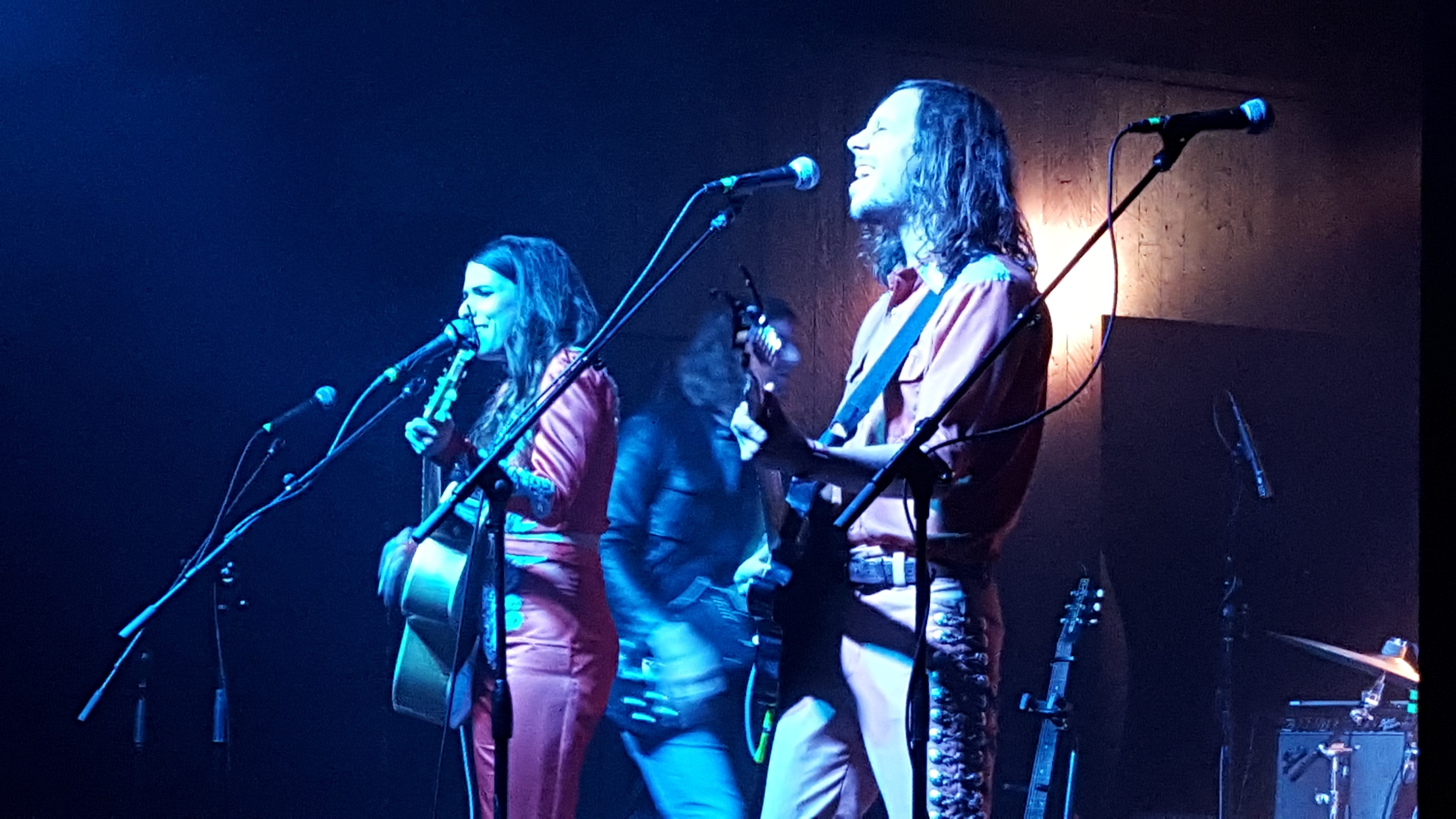 Nashville’s Escondido were among the more colorfully dressed of the week, hitting the stage at the rock and roll time of 1am Wednesday (or rather Thursday). Their retro-outfits were quickly outshone by their superb brand of Americana. Singer Jessica Maros wrapping her wonderful voice around the group’s songs while singer-guitarist Tyler James added some gritty harmonies and a bit of edginess with his guitar. Their sound is an amalgam of country-tinged rock and indie pop with some Western cowboy sounds thrown in for good measure. 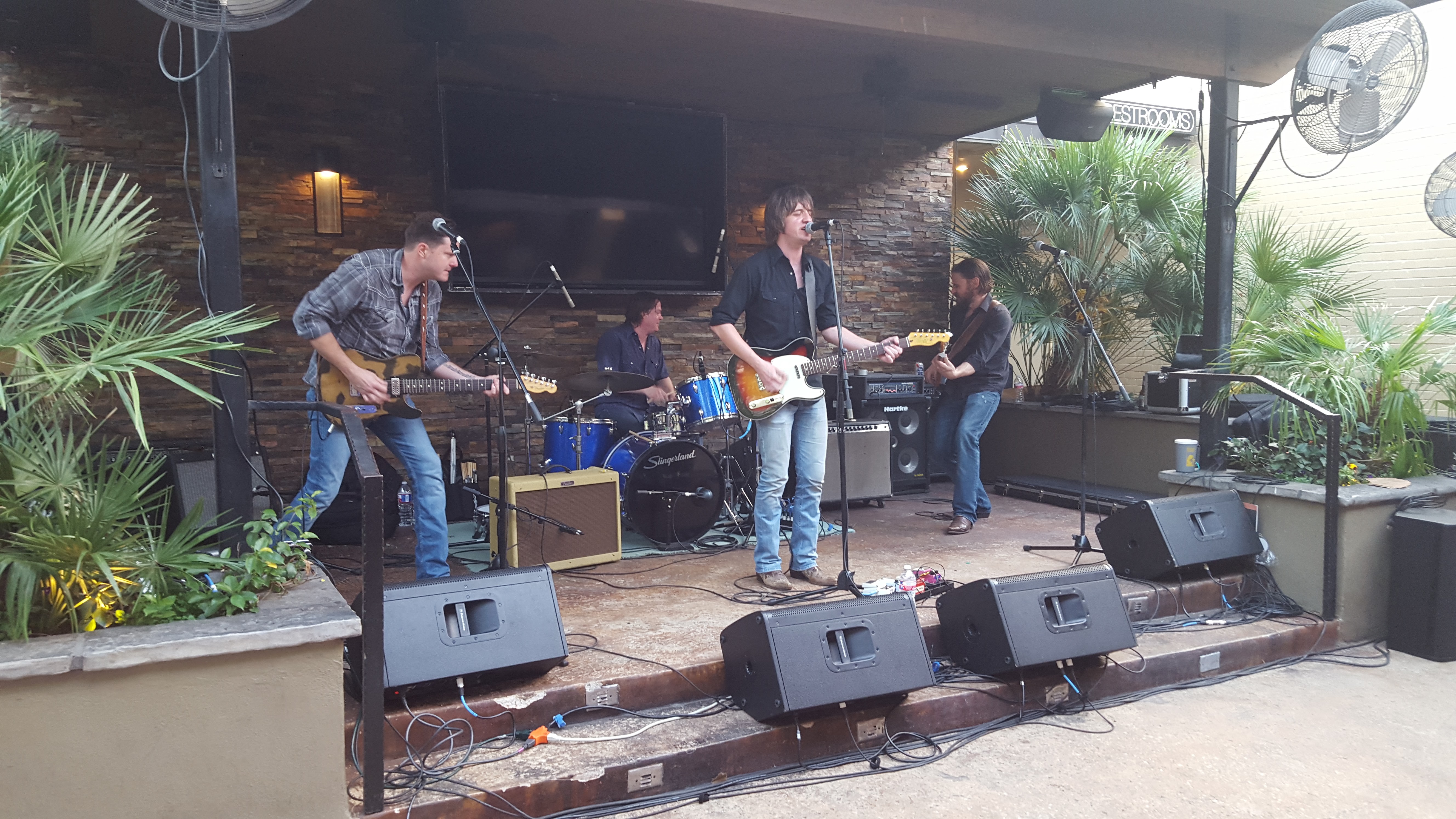 The former Dwight Yoakam guitar-slinger makes some mighty fine music of his own, thank you. Since the LA-based artist rarely makes it to the East Coast, he was a must-see for me in Austin. He didn’t disappoint with foot-tapping set of infectious guitar-driven rock and roll. 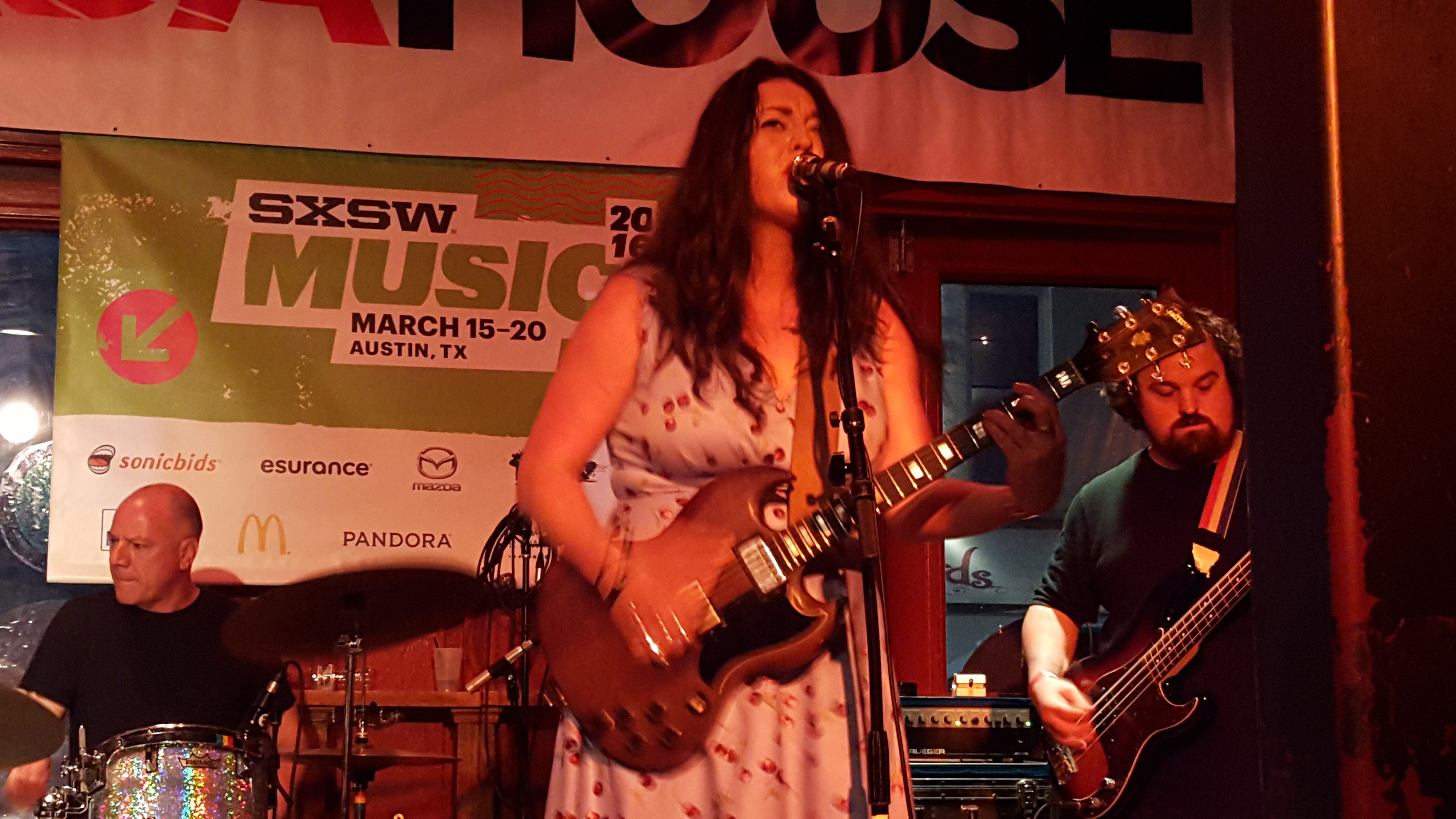 The Ontario Canada singer-songwriter wields a mean guitar and some mighty fine blues-based rock songs. It’s the depth of her rich voice, however, that steals the show. She lets loose with the occasional wail but mostly uses a restraint that makes her performances that much more powerful. 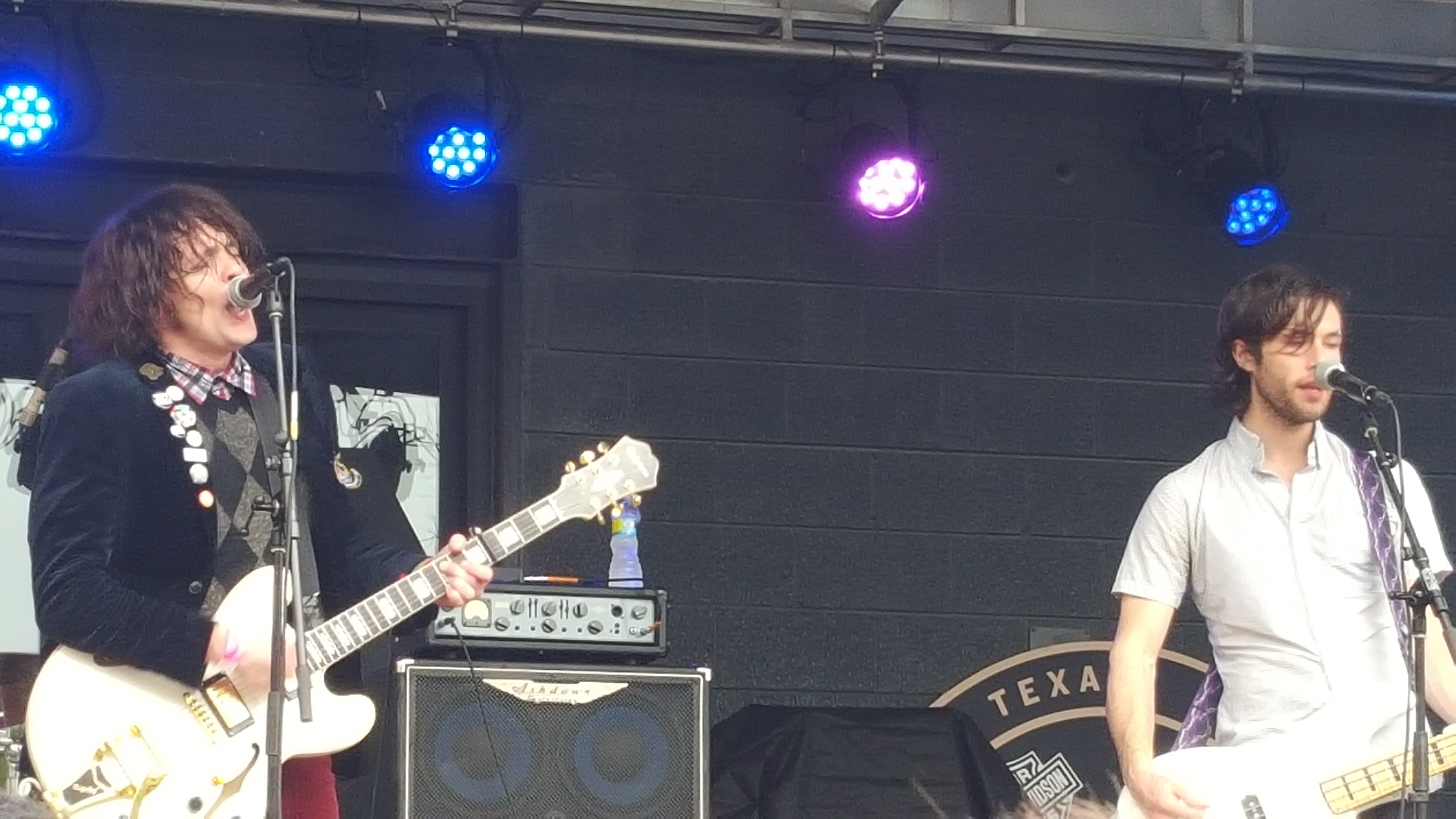 Philadelphia quartet Beach Slang channel the best qualities of the late, great Replacements, serving up a set of solid songs delivered with reckless abandon. Isn’t that the way rock and roll is supposed to be? 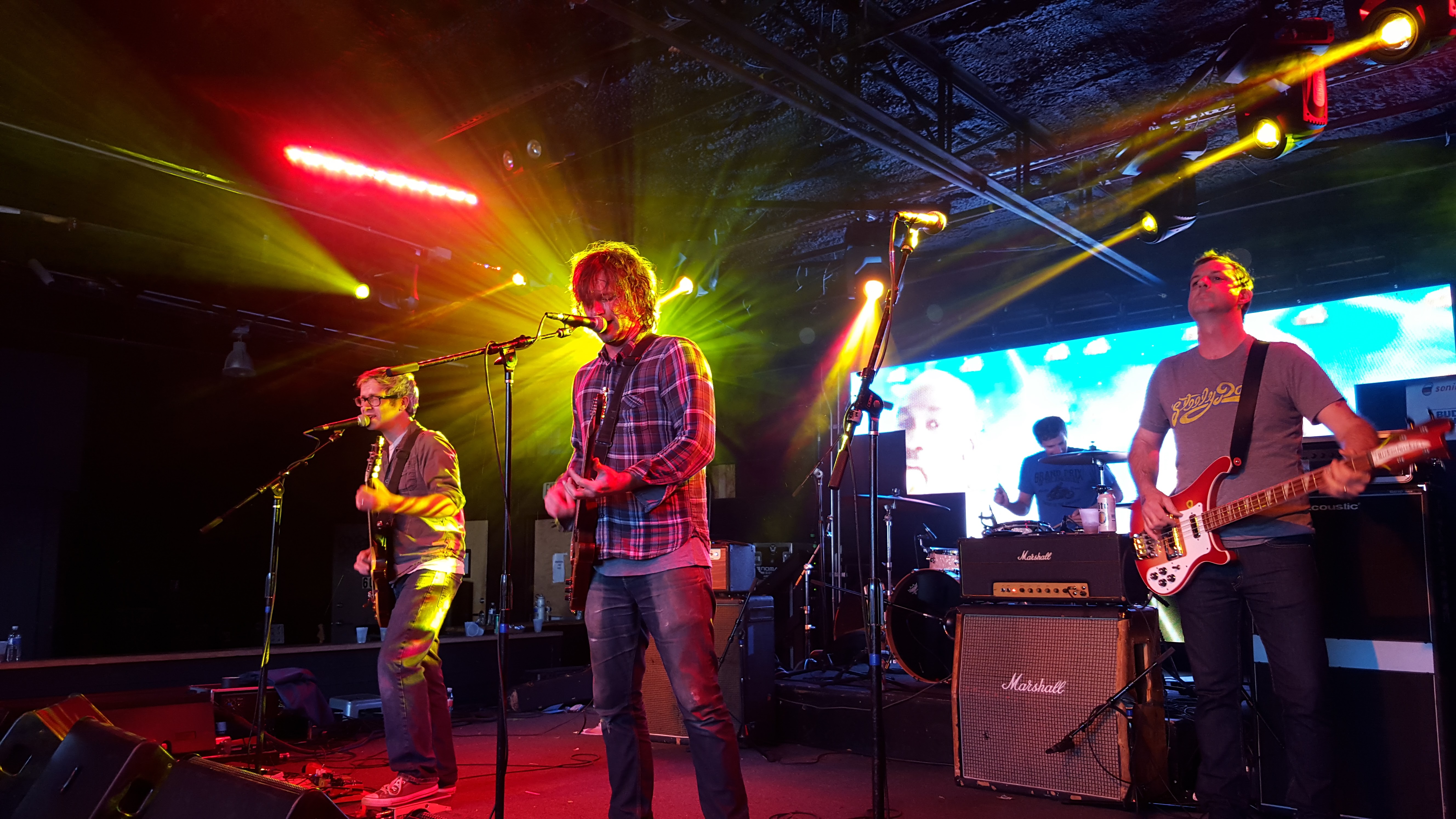 The fellas in Beach Slang should only hope that, 20+ years down the line, they still rock with same intensity as Austin legends Grand Champeen.

James McMurtry and Jon Dee Graham
No, and I mean no, trip to Austin would be complete without seeing the local legends on their home turf. I caught McMurtry and his band play an afternoon set at Threadgills and Graham play a mostly acoustic set at Lucy’s Fried Chicken. Both were in fine form, displaying their distinctive senses of humor alongside their incredible songs.