There is already an impressive collection of releases on the docket for 2016, with plenty more sure to follow. Here are a handful that the Twangville crew are eagerly anticipating. What albums, whether on this list or not, are you most excited to hear? 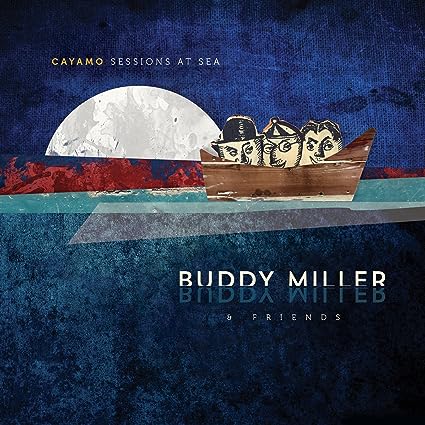 There’s a reason that Cayamo is a premiere music event – just take one look at the collection of artists that appear on this musical artifact from the 2015 cruise. Kris Kristofferson, Richard Thompson, Lucinda Williams and Kacey Musgraves, to name just a few, perform here with the incredible Buddy Miller-led house band. It’s a treat for those of us who weren’t on the ship to be able to share in the experience. 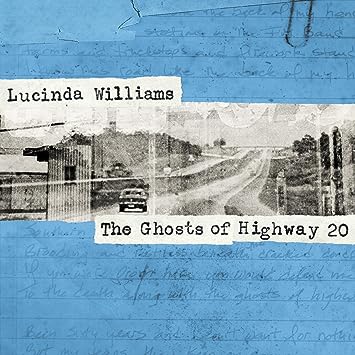 Williams offers up a musical travelogue, both figurative and literal, centered around one of America’s great rural highways. Highway 20 weaves its way from South Carolina to Texas, a roadway rich with history and character that Williams brings to life with this 14 song collection. 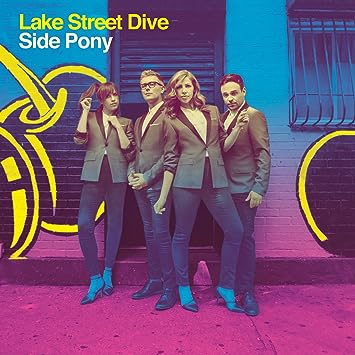 SIDE PONY by LAKE STREET DIVE
(19 February on Nonesuch Records)

The radiant pop-jazz quartet move to a new label and continue to evolve their sound. They travelled to Nashville to work with Americana wunderkind Dave Cobb and emerge with a fun-lovin’ and infectious record that owes more to disco than it does to country music. 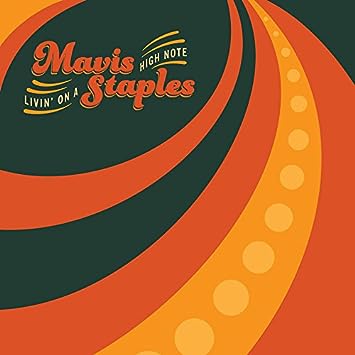 It seems like legendary soul singer Mavis Staples has been experiencing a renaissance over the past several years. About time, we say. On the heels of her two recent Jeff Tweedy-produced albums, she teams with M Ward to record songs written by admirers ranging from Neko Case to Ben Harper to Nick Cave (naming just a few). A high note, indeed. 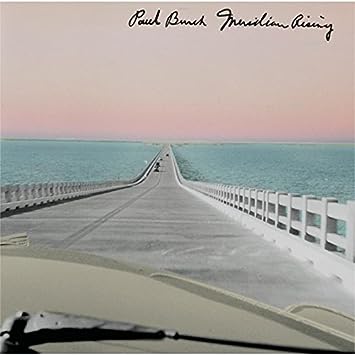 Leave it to Paul Burch, a true musician’s musician, to take on a project as bold as a concept album that is based on the life of 1920’s singer-songwriter Jimmie Rodgers. The result is something special, a collection of songs as enjoyable for their historical perspective as they are for their musicality.

Here’s an idea for Burch — transform this into a proper theatrical production. Heck, he’s already got experience playing Broadway (well, at least the Nashville version). We got a preview of Caudle’s newest collection at a couple of shows last fall and were mightily impressed. He hearkens back to a classic era of country, calling to mind songwriters like Gram and Merle, while still maintaining a contemporary edge. 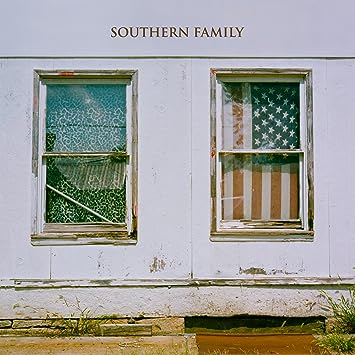 Producer extraordinaire Cobb invited some clients and friends to create a concept album about the Southern experience. Folks like Jason Isbell, Holly Williams, Chris Stapleton and Shooter Jennings answered the call for what promises to be a moving musical exploration. 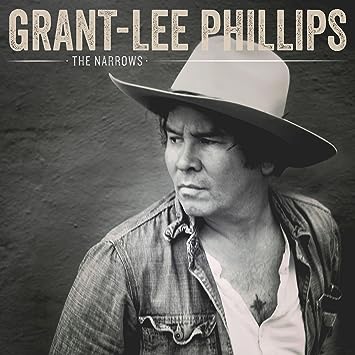 THE NARROWS by GRANT-LEE PHILLIPS
(18 March on Yeproc Records)

Phillips has settled into his new Nashville environs quite nicely, thank you. It provides fertile ground for his continued exploration of the American experience. He does so with an intellectual purity and a musical sound that is equal parts mystical and brooding. 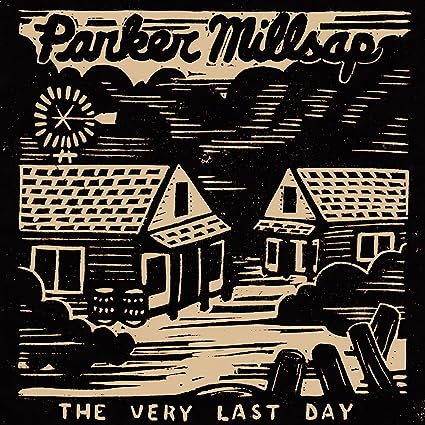 Parker made quite a stir with his 2014 self-titled debut. He returns in 2016 with a sophomore album that is filled with more of the colorful characters and stories that made the earlier release so enjoyable. He promises a broader instrumental pelatte, but expect plenty of acoustic guitar and fiddle to keep your foot tapping.

We last heard from Lucas with 2013’s outstanding – and rocking – Stay Reckless. He’s back with a long overdue new release that is more musically subdued but no less emotionally intense. Exactly the way we want it.