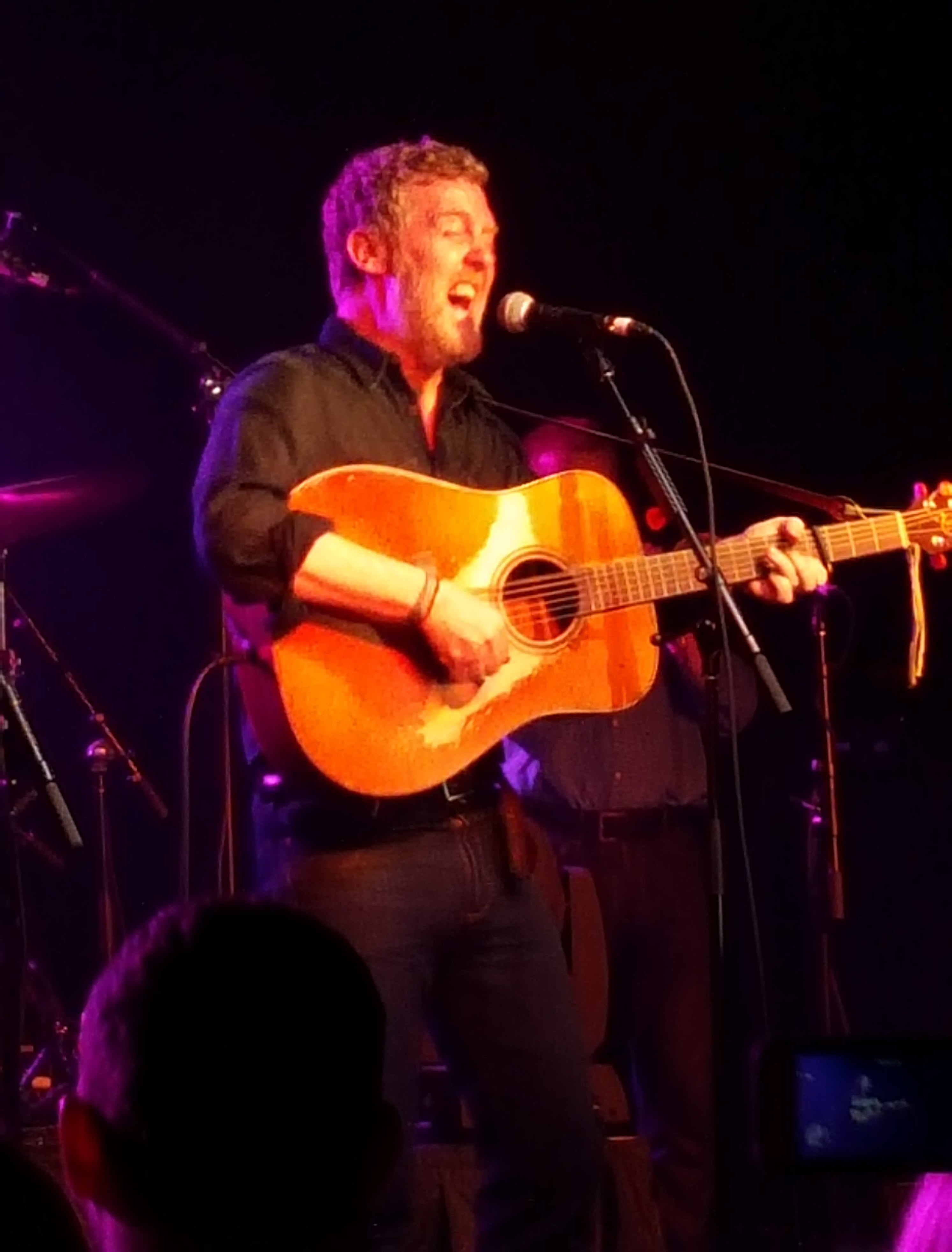 Hansard delivered what was easily the best set of the week. He brought a full band, including strings and horns, to showcase songs both new and old. Josh Ritter joined for a couple of choice covers, including songs by Jason Molina (Magnolia Electric Company), Bruce Springsteen and Leonard Cohen. 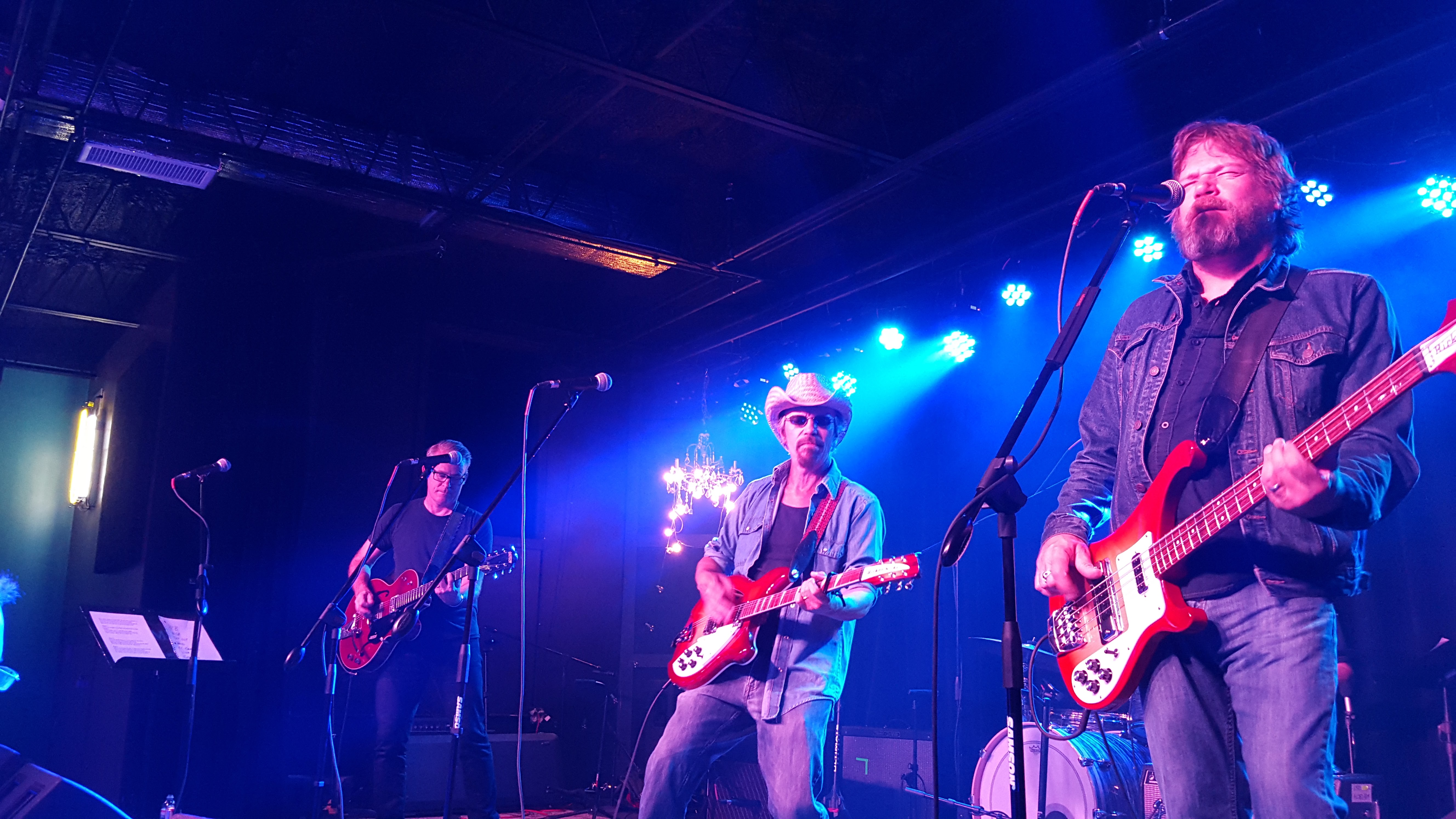 At long last the Bottle Rockets are about to unleash a new album, their first collection of new tunes in over six years. The boys brought their rock show to Nashville to share a few of the new tunes plus plenty of fan favorites. 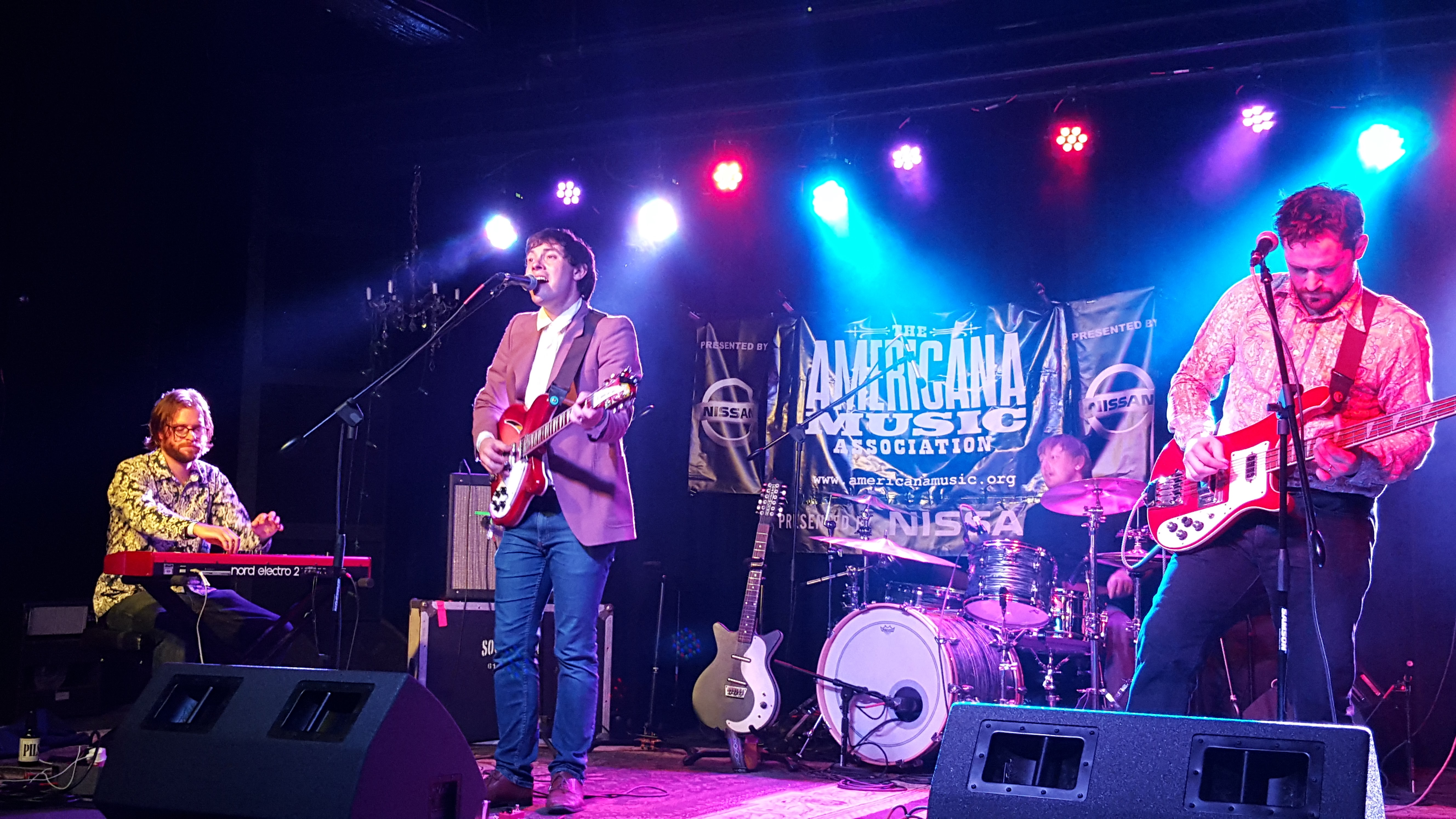 The big discovery of the week was this UK group led by brothers Robin and Joe Bennett. Great power pop with enchanting harmonies – what’s not to like? 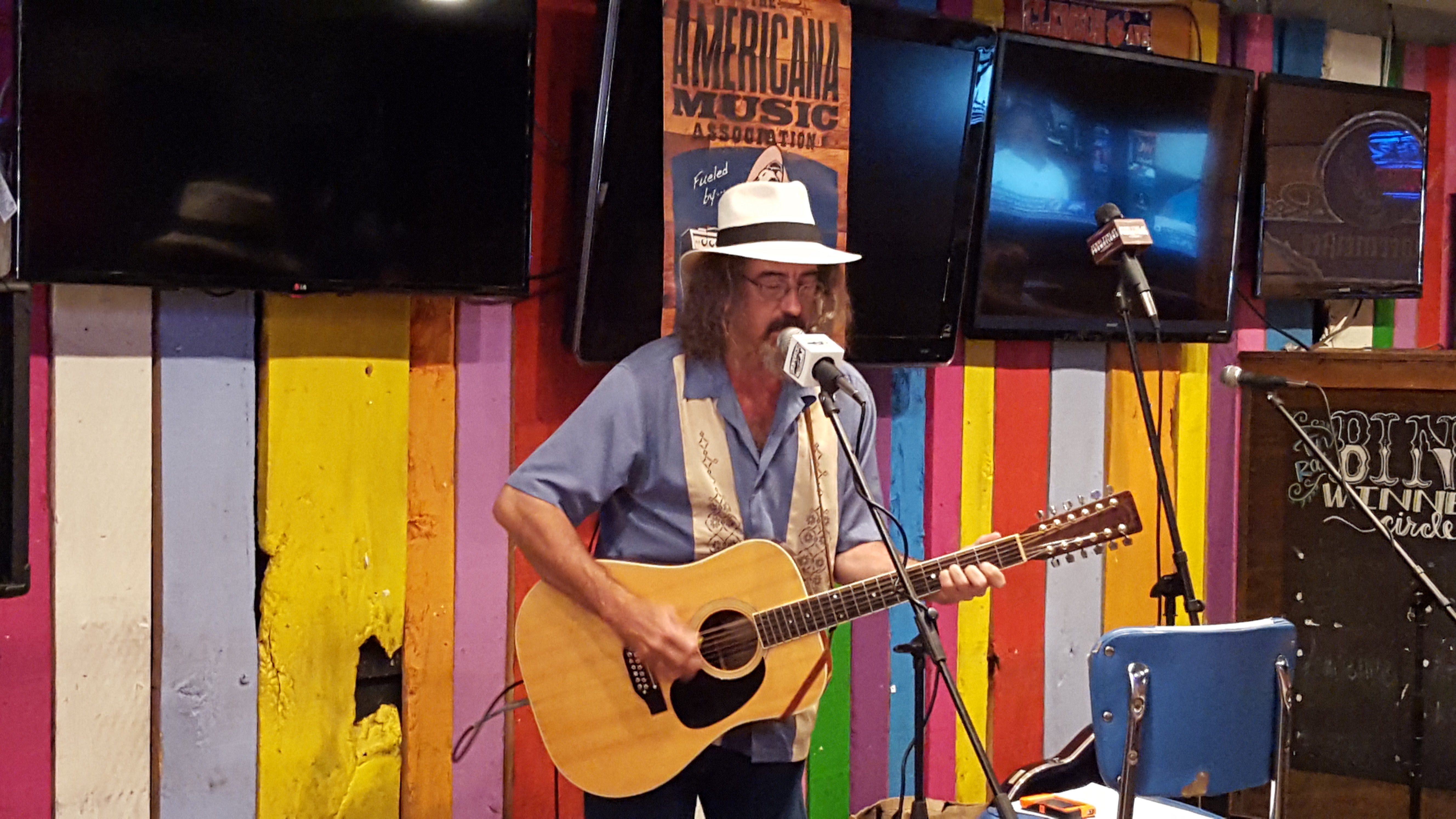 Leave it to McMurtry to, without actually saying he was doing so, play nearly an entire set of songs from his latest album. No complaints here – it is one of my favorites releases of the year. 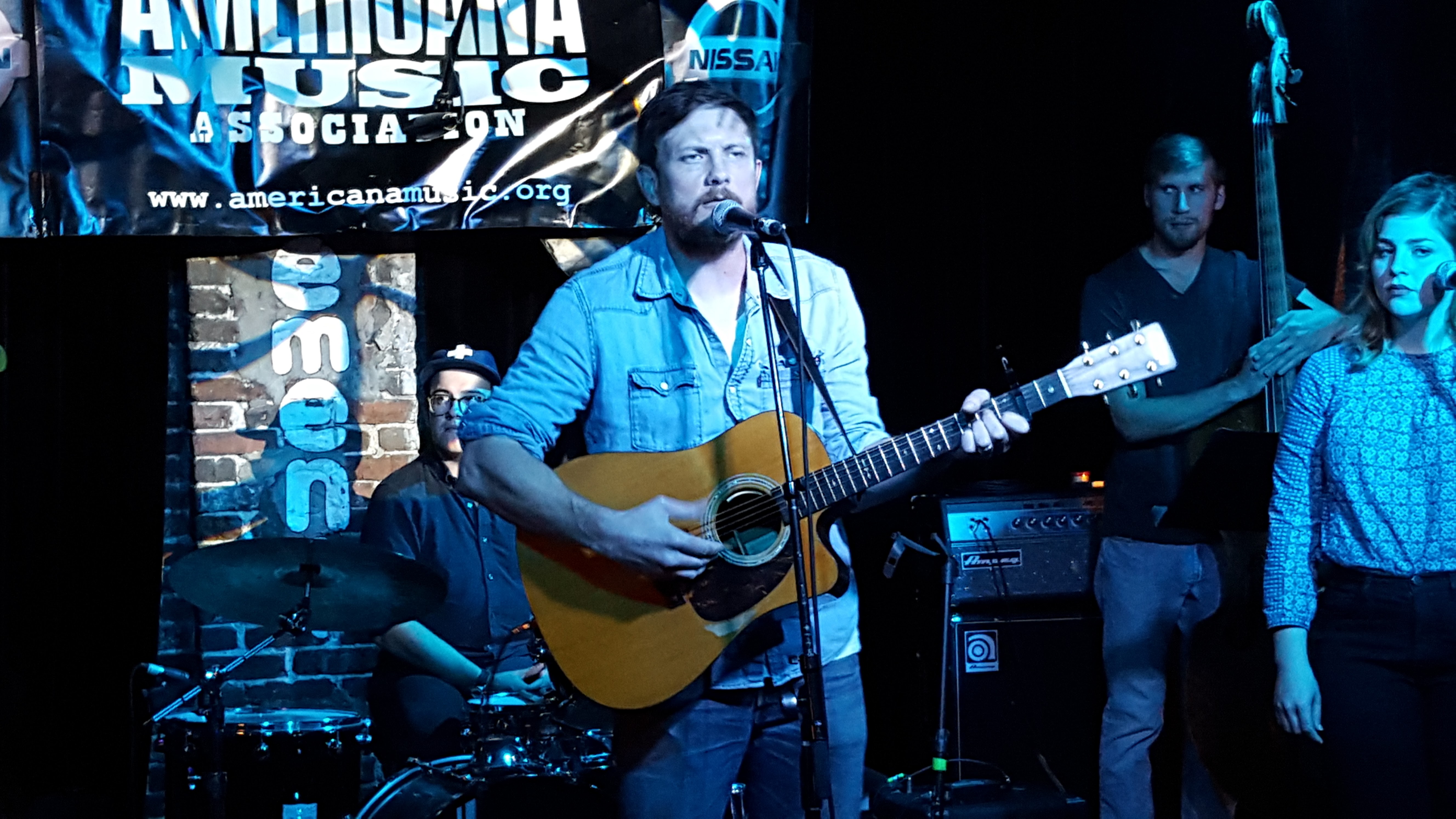 Culwell’s latest album is a mostly acoustic affair but he brought a band to his official showcase. The group gave Culwell’s songs a venomous edge that made for quite an, um, electric performance.