There is already an impressive collection of releases on the docket for 2015, with plenty more sure to follow. Here are a handful that the Twangville crew are eagerly anticipating. What albums, whether on this list or not, are you most excited to hear? 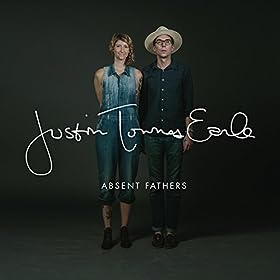 Earle helps us start the year off right with a ten-song collection that serves as a companion piece to last year’s Single Mothers. 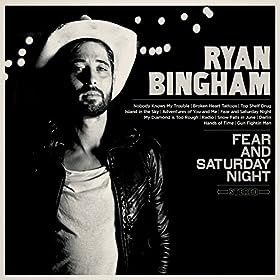 Bingham literally went off the grid, setting up shop in the California mountains without electricity or a cell phone, to write the songs for Fear and Saturday Night. He emerged with something special — an album of songs intimate and personal. 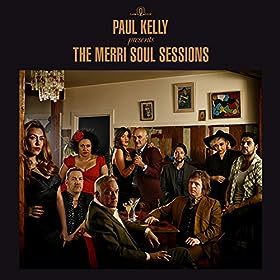 Kelly invited a group of singers into the studio to perform a collection of his songs. He describes it as a soul review captured live in the studio. Sounds pretty tempting, right? 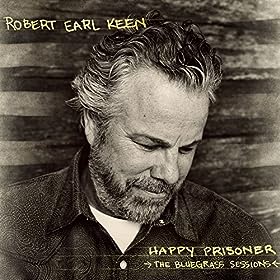 We’ve long admired Keen as a songwriter and performer with a vibrant personality. He applies this special touch — and a love of bluegrass — to a collection of covers by some of his favorite songwriters. 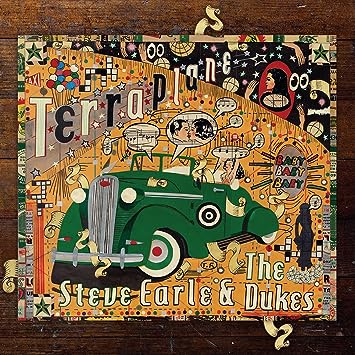 Steve Earle has got the blues and we couldn’t be more excited to hear ’em. 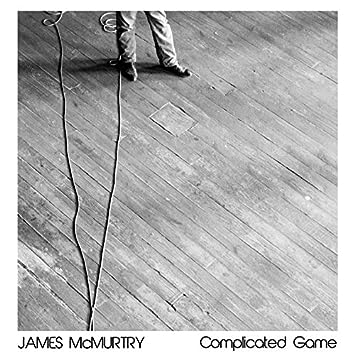 It’s been nearly seven years — seven friggin’ years — since McMurtry’s last studio release. Will it be worth the wait? You betcha. Expect a full compliment of McMurtry’s remarkable story-telling replete with his sharp political and social commentary. 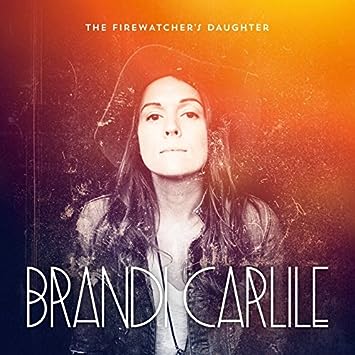 Carlile somehow manages to craft songs that are musically restrained yet pack an emotional punch. “The Eye” — The lead single from her forthcoming release — is a harmony-drenched acoustic gem and we’ve no doubt that there will be plenty more like it to enjoy on the full release. 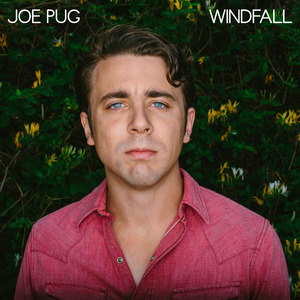 Pug is settling is as one of the leading songwriters of his generation. His songs emanate a thoughtful intelligence and flow with a gentle grace.

Jewell returned to her Idaho roots to find inspiration for her upcoming release. Her songs have always had a magical country charm which makes us particularly excited for hear her latest collection.

What is your favorite new release for week of May 29?