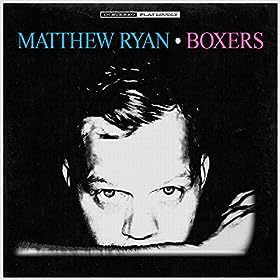 Ryan has never been one to pull his punches so why should we expect anything different on his latest release? Boxers tackles topics social, economic and romantic through the eyes of characters who are bruised but still have some fight left in ’em. The musical performances, infused with a healthy dose of rebelliousness, are just as bracing.

Additional Twangville coverage of Matthew Ryan: Music With a Purpose: Matthew Ryan’s “An Anthem for the Broken”, Mayer’s Playlist for October 2014, Part 1, and Reader’s Pick: Boxers by Matthew Ryan

Loveless’s powerful and assured vocals set against a wall of bristling guitars make for a potent combination. Somewhere Else is a rock and roll tour-de-force, filled with songs that strike the perfect blend of vulnerability and take no shit attitude. 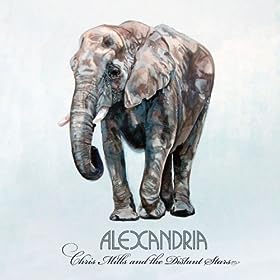 Music doesn’t get much more captivating than this. Every song on Alexandria crackles with magnificent grace and intelligence as Mills brings them to life with a voice that resonates with pure emotion. 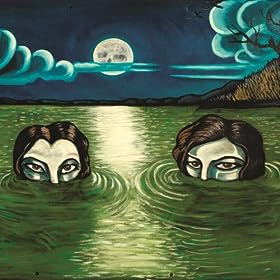 Patterson Hood and Mike Cooley are at it again, serving up a rock and roll extravaganza. The two just about evenly split the songs so we get an impressive mix of Hood’s storytelling and Cooley’s piss-and-vinegar song craft. And we get guitars, plenty of guitars. 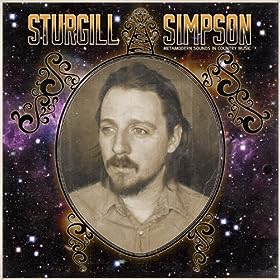 Simpson establishes himself as the standard bearer for true country. Metamodern Sounds in Country Music demonstrates that real country isn’t about pick-up trucks and parties, it’s about authenticity of voice, song and character. And, apparently, turtles. 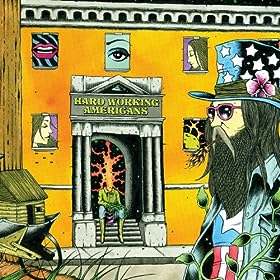 The veritable Americana super-group showcase some of their (and my) favorite songwriters. It’s hard not to love these gritty performances of songs by Brian Henneman (The Bottle Rockets), Randy Newman, Kevn Kinney (Drivin’ N Cryin’) and more.

The fact that the group book-ended the year with a live album that features many of theses same songs was just icing on the cake. 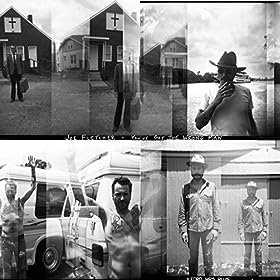 The perpetually touring Fletcher took his recording gear on the road and emerged with a marvelous folk album that hearkens back to the classic field recordings of the 20th century. It’s a beautiful testament to Fletcher’s talent, ambition and commitment to craft. 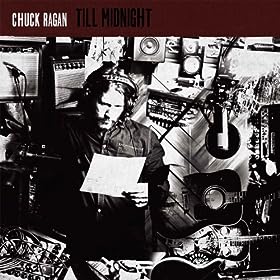 Ragan marries his punk-rock spirit with roots-based instrumentation to create an album of earthy intensity. Let’s call it Americana with an edge. 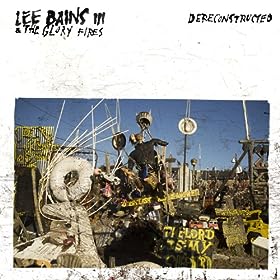 Bains clearly had something on his mind when he sat down to write this collection of songs. The Alabama native and his band map out the complex character of the modern South and set it against a blistering attack of electric guitars. 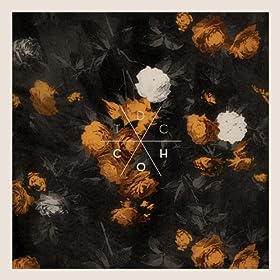 #10. THE DAMN CHOIR, Creatures of Habit

One of the ways that I judge an album is the length of time that the songs stay on my listening playlist. The Damn Choir was this year’s dark horse with an album that held its own throughout the year. The Chicago-based group enthralled with a sound that is simultaneously majestic and edgy.