Rubicon, Chris Mills
(from the Loud Romantic Records release Alexandria)
Mills lulls you in with a lilting melody before unleashing the jaw-dropping emotion of lyrics and voice. The results are heartwrenching.

Really Wanna See You, Lydia Loveless
(from the Bloodshot Records release Somewhere Else)
This is the way rock and roll is supposed to sound: honest, boisterous and alive. 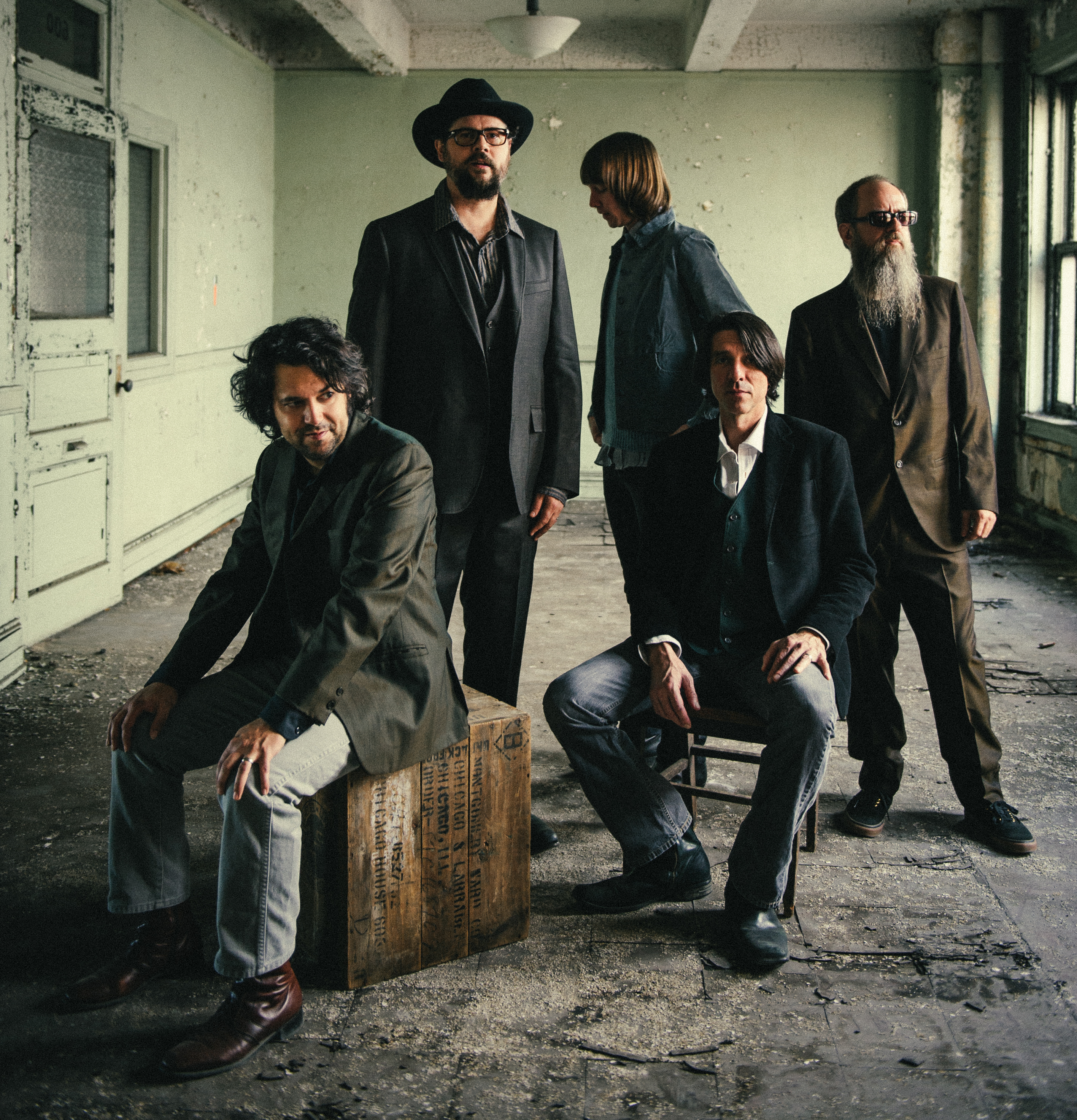 Shit Shots Count, Drive-By Truckers
(from the ATO Records release English Oceans)
The opening track from the Truckers was a lock for this list based on the title alone. The fact that it is rocks like only the Truckers can? Just icing on the cake.

Rock and Roll Trash, Jimbo Mathus
(from the Fat Possum Records release Jimbo Mathus)
This is swamp rock at its finest — unbridled and whiskey-infused.

Hope Dies Hard, Jonny Two Bags
(from the Isotone Records release Salvation Town)
While the lyrics reflect on a rough break-up, the music bristles with a raw and defiant energy.

Where No One Knows Your Name, Rod Picott
(from the Welding Rod Records release Hang Your Hopes on a Crooked Nail)
If there is such a thing as a perfectly-weathered song, this is it. Picott has a knack for songs that are well-worn in topic, tone and voice.