Feel free to cast stones and insults if you disagree. 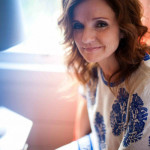 The combination of Griffin’s vocal elegance along with Luther and Cody Dickinson’s backup, made this album stand above all others. The ethereal duet with Robert Plant was also a high impact song. 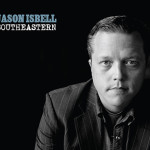 Close to being my number 1. There really isn’t a lot to say that hasn’t already been said about this release. Isbell has now shown the world what his core fans have always known, that he is a great songwriter. 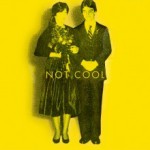 Welcome Back! This may be his best solo album. It is certainly his most diverse.

I was not overwhelmed by the 2013 Indie Rock offerings. “Silver Gymnasium” was a real stand out. The Band had a less dramatic sound on this offering, and the simplicity worked. 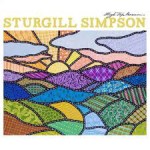 True authentic Country. Close your eyes and you will see Waylon Jennings. Need I say more.