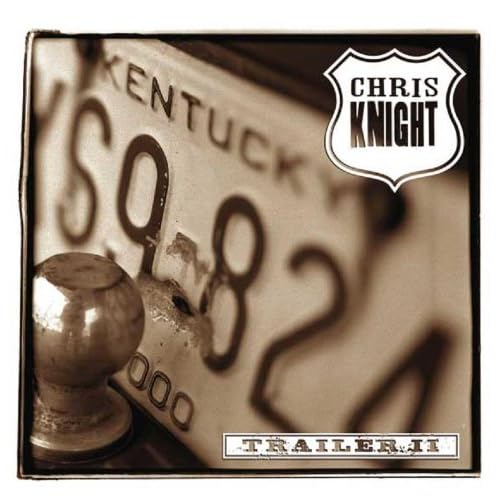 Twangville readers picked ‘Trailer II’ by Chris Knight as their favorite release for week of September 15, 2009.

Recorded back in 1996 in a singlewide trailer parked near his hometown of Slaughters, Kentucky, ‘Trailer II’ is part two of a now legendary set of recordings. Their legend has grown through various bootlegs, leaks, and performances during a near decade of time passed. You may recognize “Highway Junkie” as it has been performed by respected artists such as Randy Travis, Gary Allan, The Yayhoos, and The Von Ehrics. He readily admits it took a while to warm up to the original Trailer Tape record being like most unsatisfied artists. At the coaxing of Knight nation he’s come to appreciate it for being something special as it has resonated with so many fans. Certainly, he’ll feel the same way about the second set. Chris Knight sings country the way it ought to be sung – with truth, guts, and swagger – much like influence Steve Earle. If ‘The Trailer Tapes’ were the thesis, ‘Trailer II’ is the disertation. [★★★★/3.9 — Tom Osborne]